Delhi police shift to own ‘home’ after 70 years 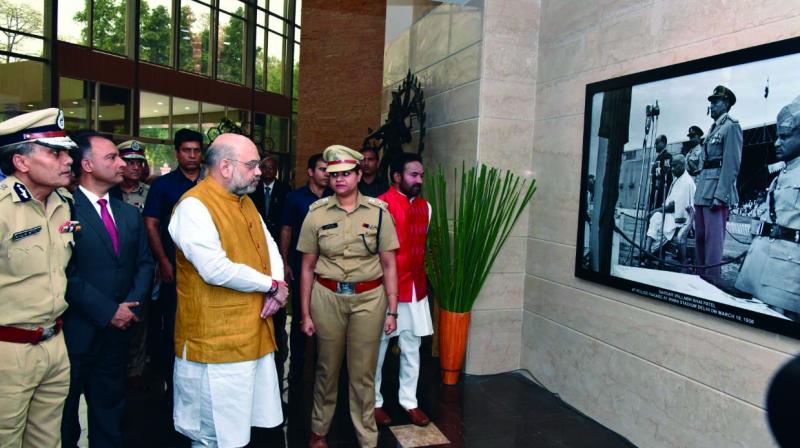 NEW DELHI: After 70 years, the Delhi police finally got their own “home” in the heart of national capital which is spread over an area of 8 acres with inimitable grandeur, exceptional facade and equipped with state-of-art technology. While inaugurating the building of the new police headquarters at Jai Singh road, Union home minister Amit Shah emphasised that internal security was the top priority of the Modi government and several steps have been taken to ensure it, including improving vigil on the borders and cracking down on fake notes. He also stressed on the need to change the image of police.

Mr Shah underlined that law and order is foundation of a civilised society and every citizen must recognise the sacrifices of our forces and also advised policemen to be more responsive towards citizens, especially the aggrieved ones and this mutual respect and sensitivity will give a new identity to the force. He also paid tributes to Delhi police personnel, who lost their lives in the 2001 Parliament attack and were conferred with Kirti Chakra, and to inspector Mohan Chand Sharma, killed during the Batla House encounter. 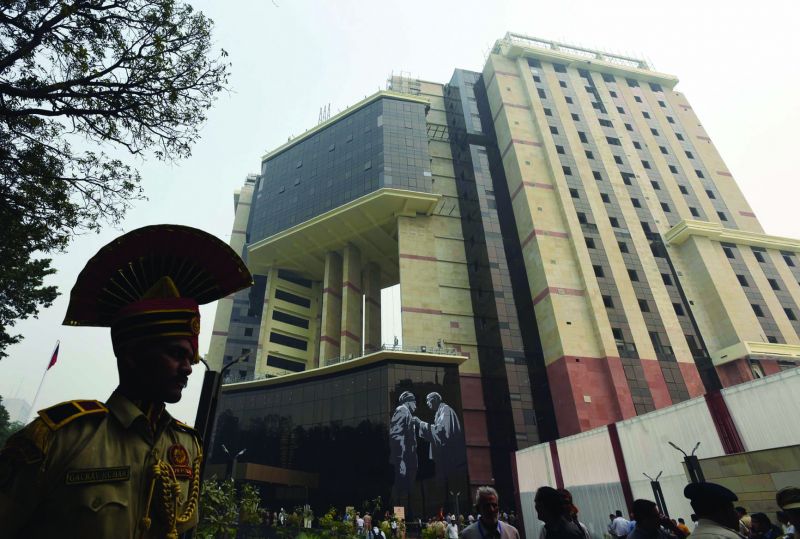 The home minister observed that the police is perpetually projected in negative light in popular media, but the sacrifices made round-the-clock by officers and jawans to ensure the safety of citizens are seldom highlighted.

The new 17-storey building has twin towers along with 12 residential quarters for officers and is also been awarded GRIHA certification for it is eco-friendly. It also houses a 500-seat auditorium and will also have parking capacity for 1,000 cars. It also has photo gallery on first home minister of India Sardar Vallabhbhai Patel.

There has been a provision for a helipad at the top of the building which might be used on special occasions and for which Delhi police will rent the choppers.

Delhi Police was raised in 1948 and had its first office at Kashmere Gate and later shifted to ITO in 1975 in the complex, which belongs to PWD but later ITO headquarters became insufficient to house all the functionally required offices.

Delhi police commissioner Amulya Patnaik said that Delhi police, in the post-Independence era, had the blessings of Sardar Patel on many occasions, and is privileged to have got its own headquarters inaugurated on the occasion of his 144th birth anniversary.