However, the DCP (IGI) Sanjay Bhatia denied any such detention. 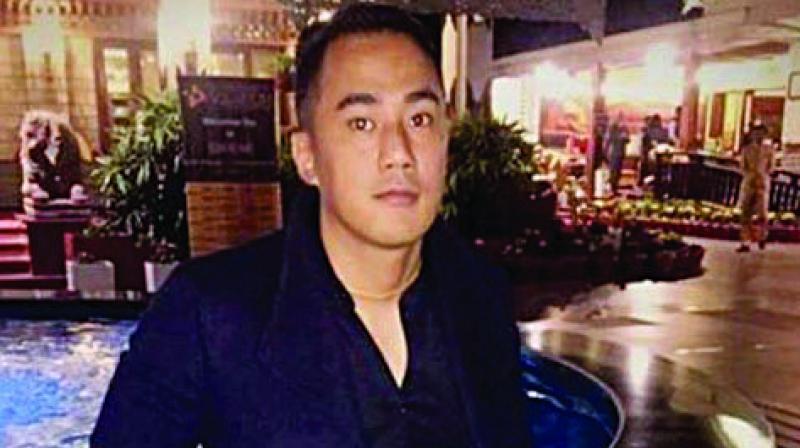 New Delhi: A notorious Nepalese gangster was reportedly detained by the Delhi police at Indira Gandhi International Airport on Saturday morning. The gangster was identified as 35-year-old Jitendra Tamang, who is popularly known as Dawa Lama in Nepal, sources said.

Lama was detained from the Terminal-3 of IGI airport. Though Lama was with three persons, Delhi police detained only Lama. Lama was arrested based on a tip-off. He is the acting president of Tarun Dal, youth wing of main Opposition Nepali Congress, Kavre.

When contacted, secretary of Nepali Congress Keshav Rijal said, “We have heard the news about this incident through the media reports, however, we are not sure.” The police detained Lama after a look out circular was issued against him. Delhi police is waiting for Kolkata police for further action.

However, the DCP (IGI) Sanjay Bhatia denied any such detention. “We have not detained anyone,” he said.

Dawa Lama, who hails from Salle-2 Kavre, had been encouraging illegal dealings in the area by associating with gangsters Balram Sapkota alias Bale and Ganesh Lama. He would lend them money at exorbitant rates to run casinos and carry out extortions. He would even go ahead and kidnap his targets if they failed to pay him as per his demand, stated media reports.

The Nepal police had been searching for Lama after Federation of Contractors’ Associat-ions of Nepal (FCAN) Chairman Sharad Kumar Gauchan was shot and killed in Shantinagar in the capital on October 9, 2017.

Earlier on April 11, 2017, a group of unidentified assailants had opened fire at Lama, a gangster who is on the most wanted list of police, at Bouddha in Kathmandu.