The police will now get in touch with the girls and will summon them to check the varasity of Sumit’s statement. 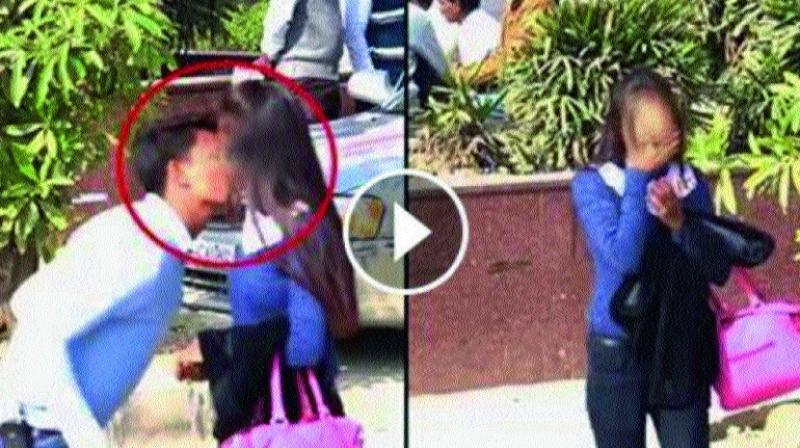 The man uploaded the video on his YouTube channel “The Crazy Sumit”.

New Delhi: Hours after “Crazy Sumit” was apprehended by the police on Friday, he was let-off later on Friday night after he allegedly claimed that the women who were seen in the video were his friends.

The police will now get in touch with the girls and will summon them to check the varasity of Sumit’s statement. According to a police officer, a case under IT Act and molestation was registered by the cyber crime cell against Sumit and his friend. However, if the claims proved true, the police may not be able to press charges of molestation against him and can only book the two under Section 67 of the IT Act that pertains to transmitting obscene material.

Meanwhile, social media site Twitter was abuzz with tweets. Former police chief B.S. Bassi tweeted, “How can a criminal involved in despicable acts of assaulting girls be termed ‘prank-ster’? Such description will only encourage ruffians.”