The L-G directed the traffic police to undertake intensive measures to spread awareness on road safety and traffic laws. 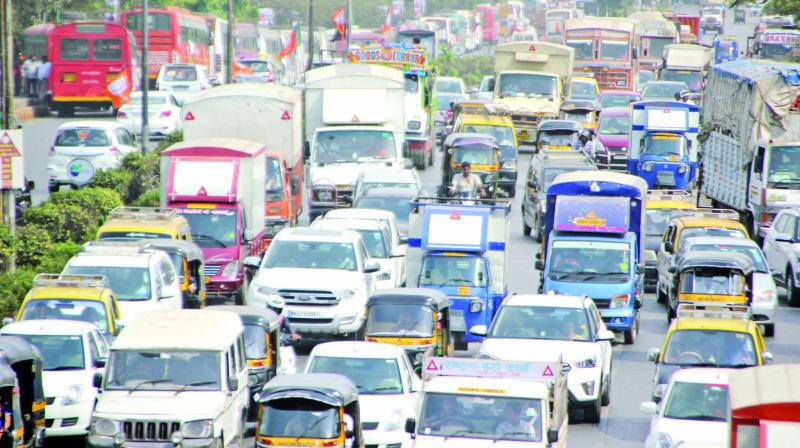 Mr Baijal also directed the agencies concerned to take effective enforcement drives to ensure that people utilise the authorised parking spaces wherever available instead of illegally parking vehicles on roads. As directed by the L-G, the traffic police has started involving local police in traffic management to improve its field presence.

It was told that traffic police and local bodies are undertaking anti encroachment drives.

“The L-G highlighted that re-encroachment must be prevented at all costs. To this end, a campaign must be launched to spread awareness on road safety and traffic laws, with special focus on school and college children,” according to a statement issued by the L-G house.