The court asked Kumar to furnish a personal bond and surety bond of Rs one lakh each. 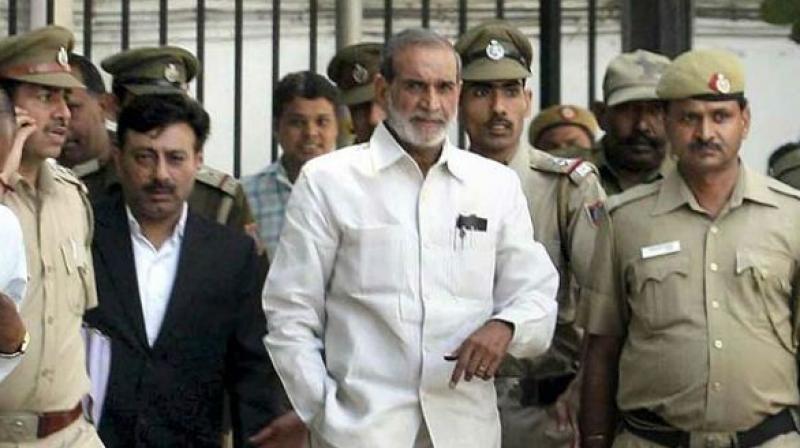 New Delhi: A Delhi Court on Tuesday granted anticipatory bail to Congress leader Sajjan Kumar in connection with 1984 anti-Sikh riots case on the condition that he will cooperate with the investigation agency and not leave country without permission.

The court asked Kumar to furnish a personal bond and surety bond of Rs. one lakh each.

Kumar's case was transferred to the Patiala House Court by the High Court, which directed the district judge to video record the proceedings at the cost of the accused.

Kumar has been accused of instigating a mob for killing two Sikhs - Sohan Singh and his son Avtar Singh - in Delhi's Janakpuri area on November 1, 1984.