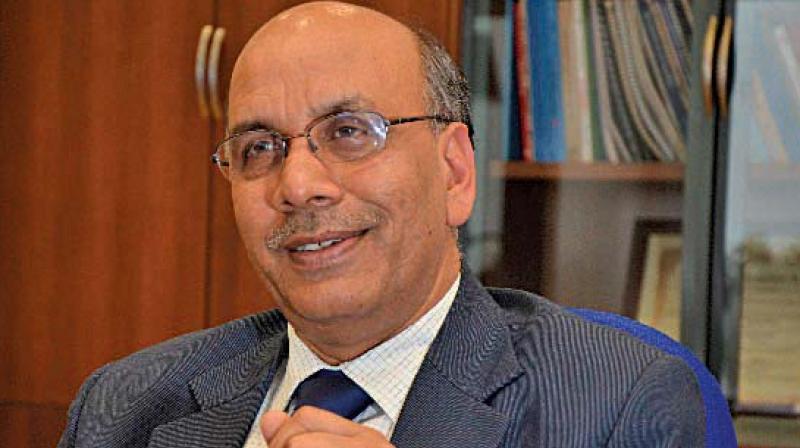 Cash could still be used in ticket vending machines and counters, according to the DMRC. It also clarified that mobile wallet service Paytm was awarded a contract in this regard through an open tender process.

The Delhi Metro statement came following a social media outrage over the plan announced on Friday. Even Delhi chief minister Arvind Kejriwal had retweeted posts on Twitter, criticising the move.

“Regarding Cashless transactions at 10 stations through PayTM only, it is to mention that PayTM is only one of the methods available in DMRC for facilitating such transactions and not the only method. “Ticket Vending Machines (TVMs) and POS (point of sale) machines are also available at these stations where a passenger can easily get his transaction done in cash/ credit/debit card,” the statement said.

Dismissing allegation that the decision would benefit Paytm, the DMRC said it is in the process of roping in other e-wallet companies to facilitate cashless transactions.

“Since Delhi Metro Rail Corporation at present have ongoing agreement with PayTm only, who bagged the contract through open tender process for encouraging cashless smart card top up, so PayTm was the natural choice to make a start for cashless transactions  at 10 stations,” it said.

The stations where the measure will be rolled out are Rohini East and Rohini West on Red Line; MG Road Station on Yellow Line; Mayur Vihar Phase-I, Nirman Vihar, Tilak Nagar, Janakpuri West, and Noida Sector-15 on Blue Line; and Nehru Place and Kailash Colony on Violet Line.

According to a Delhi Metro Rail Corporation official, these stations have 70 per cent or more smart card users.