The growing number of crimes against women reflects the deeply rooted social prejudices and social status of women in our society. 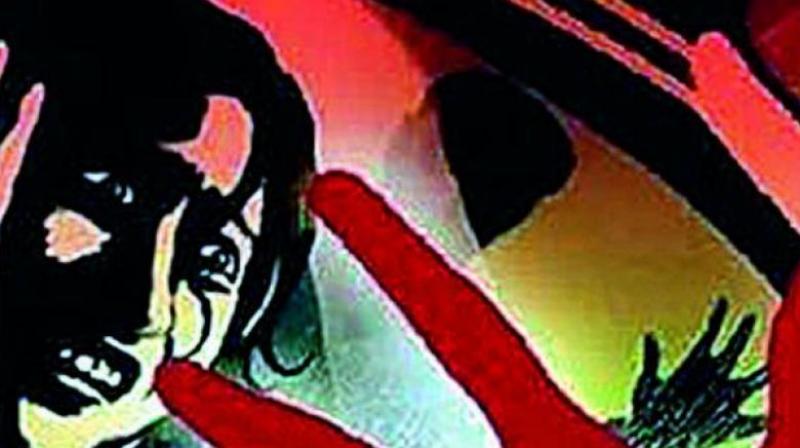 Mumbai has earned the very dubious distinction of ranking third to Delhi and Bangalore on this year’s NCRB’s statistics on crime against women. Is this something to be proud about? A city which a few years ago we all celebrated as one of the safest for women — not just in India but globally. This was a metropolis where we confidently travelled in the ladies compartment at midnight. Now the scene is so bad that at 8 pm we have to be accompanied by a cop.

And what of the city that bragged of having one of the highest number of working women? How safe are they? The last few years have seen some of the most gruesome sexual assaults on working women. The Shakti Mill gang rape off a 22-year-old photo journalist who had gone to cover a story with a male colleague; the rape and murder of a 24-year old physiotherapist in her home at Vile Parle; a 24-year-old who shifted here from Lucknow was pushed under a running train at Kurla by a chain snatcher to name a few.

As a labour lawyer, another area that strikes is of sexual harassment at the work place. In spite of the enactment of the Sexual Harassment of Women at the Workplace Act, 2013, a miniscule number of cases get reported, for various reasons. Fear of losing employment, fear of not being believed; the often almost impossible task of proving the harassment; the feeling of humiliation and shame; non-existent or totally ineffective Vishakha committee.

I recently handled a matter of reinstatement against a leading corporate entity. It turned out to be a case of sexual harassment and dismissal of a woman when she resisted. But in the trial court it was simply filed as a wrongful termination case as the woman involved was too mortified to bring it out in the open.

The growing number of crimes against women reflects the deeply rooted social prejudices and social status of women in our society. They also reflect a growing feeling amongst men that they can get away with it.

According to latest data of global wealth from Credit Suisse AG, India is the second most inequitable country in the world in terms of income disparity (the richest 1 per cent owns 58.4 per cent of the wealth). Rampant unemployment and wealth disparity will only lead to increasing crime against all vulnerable sections, especially women.

(Jane Cox is a practicing lawyer at the Bombay high court.)