Floating island is a first of its kind initiative where artificial islands are designed to create a terrestrial habitat. 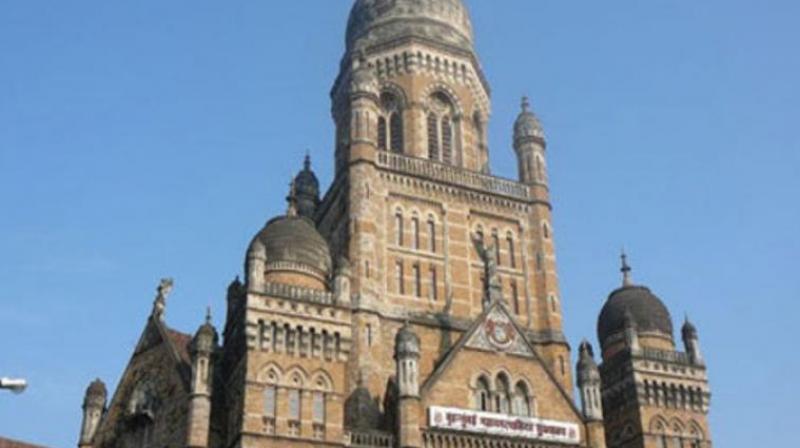 MUMBAI: The Brihanmumbai Municipal Corporation (BMC) has agreed to the proposal of installing floating islands in Mumbai's rivers for cleansing. River March, a citizens group working towards river rejuvenation had last year floated the proposal to the BMC, which uses aquatic plants that absorb pollutants in water bodies.

Floating island is a first of its kind initiative where artificial islands are designed to create a terrestrial habitat. Floating Treatment Wetlands (FTW) allows for wetlands and terrestrial plants to flourish, providing variety of plant species to escalate the work of water purification. The group will   install the floating island in Poisar river, after arranging adequate funds. The technique will use Canna Indica and Vetiver aquatic plants, which are known to reduce pollutants. In May 2017, the group had released first floating island of 5x5 feet into the 15-meter stretch of Poisar river as an experiment. However, the civic body has sought the plan from River March, showing exact location of island specifying the size, holding mechanism and time duration. “We have told the River March that the floating island should not cause any obstruction to the desilting of the river stretch,” said a senior official from the Solid Waste Management department of the BMC.

“We are gathering sufficient funds to implement the project for which we  are consulting few corporates and agencies within Mumbai. However, we will be talking to the BMC about sharing the responsibility of collecting and disposing garbage stuck on the floating islands,” said Sagar Vira, member of River March.