The decision has been made in light of massive unemployment and its political repercussions. 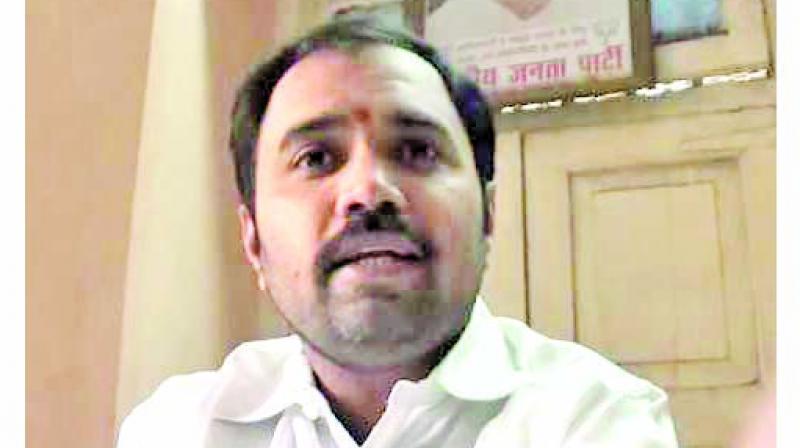 Mumbai: The state Cabinet has cleared a proposal on temporary jobs on a contract basis to unemployed graduates in government institutions. The decision has been made in light of massive unemployment and its political repercussions.

Labour minister Sambhaji Nilangekar Patil brought the proposal, acco-rding to which the youth should get employment in government bodies for a minimum of 15 days each month, before the Cabinet on Tuesday. There had been a scheme in Maharashtra since 1995 where unemployed graduates used to get a fortnight’s work in state government institutions. While the scheme was shut down in 2004, the graduates were hoping for permanent jobs from the state government. Almost 18,664 graduates have benefited under this scheme, and they used to get `300 per month at the time of shutting down this programme.

The Bharatiya Janata Party-led state government has once again intr-oduced the scheme in the wake of demands for jobs from the youth.

The state government has come up with a massive recruitment drive under direct or indirect vacancies. It is aiming to fill 72,000 permanent posts in different departments. Tuesday’s decision is being interpreted as an attempt on the part of the government to unemployment.

India’s unemployment rate had jumped to the highest rate in the last 15 months in February as there were still not enough jobs after 15 months of demonetisation, theCentre for Monitoring Indian Economy (CMIE), which tracks business and economic data of the country, stated in March.