Court grants bail to accused in firing case at Filmcity

Three bullets hit Shinde in his stomach and he was rushed to a hospital and remained under treatment till July 2, before passing away. 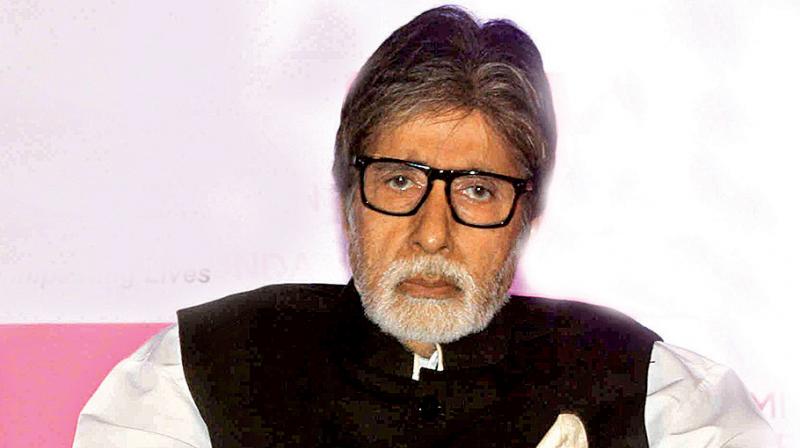 Mumbai: The Bombay high court recently granted bail to Jeetu Dhivar, an accused in a firing case at the film city in Aarey Colony in Goregaon. The incident had taken place in May 2015, when two motorcycle-borne persons shot at the owner of a security agency when Bollywood superstar Amitabh Bachchan was shooting for a film nearby.

The case of prosecution is that on May 22, two unknown persons came on a bike at about 1.45 pm and opened fire on Shrikant alias Raju Shinde, the owner of a security agency at the film city. Three bullets hit Shinde in his stomach and he was rushed to a hospital and remained under treatment till July 2, before passing away.

During investigation the police arrested a few suspects including applicant Dhivar and two other prime accused, Ismail Khan and Suresh Gaikwad. According to the police, a witness had seen Dhivar with Khan and Gaikwad and their call data record also show that the applicant was in touch with conspirators of this murder.

Advocate A.S. Rajadhyaksha, counsel of accused, argued before the court that there is nothing on record to show that Dhivar was in touch with other accused in close proximity of the incident. He further argued that there is no material on record that could be converted into evidence against the applicant to indicate he had conspired with prime accused Gaikwad to eliminate Shinde.

Accepting these arguments Justice Sadhna Jadhav observed that the incident had taken place in 2015 and the accused has been in jail since long.