AA Edit | Towards an HCV-free world 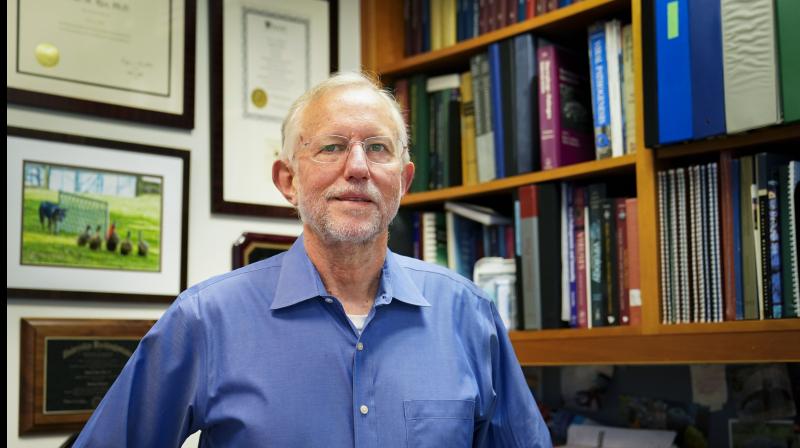 They are the mysterious zombies of microbiology, coming to life only inside living bodies, hard to kill because they are smaller than bacteria, and not quite living themselves. From Ebola to the coronavirus and HIV, viruses are humanity’s biggest enemy.

Perhaps the only virus to have a cure, however, is the Hepatitis C Virus (HCV), thanks to the efforts of British scientist Michael Houghton, US researchers Harvey Alter and Charles Rice and a few others, who have also designed accurate tests to identify it.

The viruses Hepatitis A and Hepatitis B had been discovered by the mid-1960s.

But it was Prof. Alter who, while studying transfusion patients in 1972, showed that there was another infection at work. Prof Houghton, while at the pharmaceutical firm Chiron in 1989, isolated the flavivirus’ genetic sequence. And Prof. Rice, in 1997, established the connection of the virus with the disease, Hepatitis.

Collaboration had been critical to the work of all three scientists. In 2013, Houghton declined the Gairdner Award, Canada's most prestigious international science prize, as it did not include Qui-Lim Choo and George Kuo, his two colleagues. The latter did not win the Lasker Award, either, which was won by Houghton and Alter in 2000 for discovering the virus.

While its identification has made blood transfusions a whole lot safer, the development of drugs against this organism means, for the first time in human history, eradication may be accomplished.

In a pandemic year, which has also been dubbed the “year of the virus”, therefore, the award of the Nobel Prize 2020 to the trio is a fitting recognition.