By breaking from the Gupkar group, Mr Lone would appear to have gone back to his position of affinity with BJP 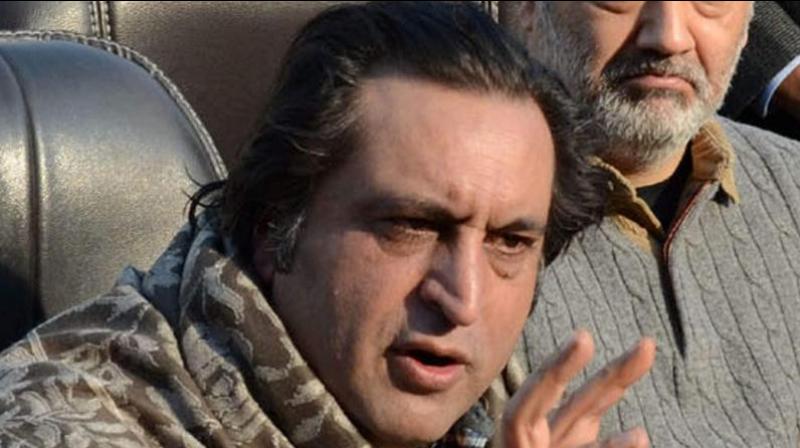 The recent decision of Sajjad Lone, the founder-leader of the small Kashmir valley party, the People’s Conference, to leave the People’s Alliance for Gupkar Declaration (PAGD) not long after the PAGD parties performed well in the recent District Development Council (DDC) election cannot but cause surprise.

The impression it is likely to leave in Kashmir is that Mr Lone didn’t have the stomach for the fight ahead. The PAGD was created to struggle peacefully — using all democratic means — for the restoration of Article 370 of the Constitution, which gave constitutional autonomy to J&K and was squelched by the Centre in August 2019.

Since the PC has pulled out of what is an anti-BJP alliance, the surmise apt to be drawn in the valley is that the PC leader has been brought to his knees by the Centre, possibly through a deft mix of incentives and intimidation — the sorry fate of many in the country.

Mr Lone’s PC is limited to a corner of north Kashmir. Since the arrival of Prime Minister Narendra Modi on the scene six years ago, the PC leader became the first valley politician to cozy up to the PM and the BJP. But in the environment created when the BJP scuttled its own alliance government with the People’s Democratic Party in J&K (in which Mr Lone was a minister), the latter joined the Gupkar Alliance founded by National Conference and PDP a day before Article 370 was read down and hundreds of valley politicians pushed into jail.

By breaking from the Gupkar group, Mr Lone would appear to have gone back to his position of affinity with BJP. Splitting away from PAGD carries the optics of the weakening of the anti-BJP forces in J&K. But in Kashmir valley such optics are likely to be derided in the present atmosphere. Mr Lone chose a lame explanation for his departure, saying PAGD parties had put up proxy candidates against official PAGD candidates in the DDC polls. This is true enough, but the remedy would seem to lie in taking steps to politically invigorate PAGD, not flit away from it. This is why the sense in the Valley is that Mr Lone’s tail has been twisted by the Centre.