Turning to the family

Ms Mayawati introduced Akash, son of Anand Kumar and her nephew, at a party meeting and left it at that. 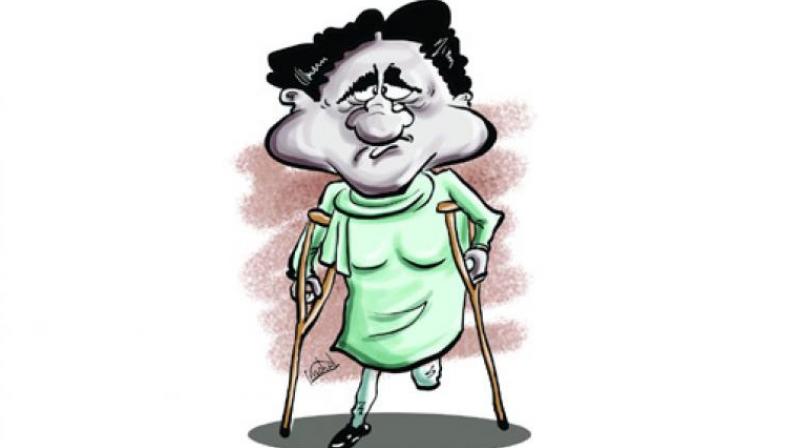 A senior party leader said that Anand and Akash, apparently, were still uncomfortable in mingling with party leaders and it was also vice versa.

After her brother, it is now her nephew who is making his presence felt in the BSP in UP. While Ms Mayawati announced the appointment of her brother Anand Kumar with much fanfare on Ambedkar Jayanti this year, the entry of his son Akash was rather subdued. Ms Mayawati introduced Akash, son of Anand Kumar and her nephew, at a party meeting and left it at that. Akash, according to sources, has done his masters in business administration from UK and has returned to help his aunt in the business of politics.

He recently accompanied Ms Mayawati to Saharanpur and the young boy seemed rather uncomfortable in the heat and grime of the village. A senior party leader said that Anand and Akash, apparently, were still uncomfortable in mingling with party leaders and it was also vice versa. “No one knows what their role is going to be and neither do we know what the future holds for us. One thing is sure, it is Mayawati who is definitely insecure about her future and that explains her increasing dependence on her family members,” he said.

Keeping the media at bay
As Madhya Pradesh is slowly coming to terms with the June 6 Mandsaur tragedy, in which six farmers were killed in police firing, the “mystery” behind the unusual move by Chief Minister Shivraj Singh Chouhan to insulate himself from media for around 48 hours after the shocking incident has begun to unfold. The power corridors in the state capital of Bhopal are currently abuzz with whisperings as to how Mr Chouhan, otherwise known as a media-savvy politician, chose to keep himself at a safe distance from media following an “unpleasant” mock trial he had conducted soon after the incident to prepare himself to field questions from scribes. 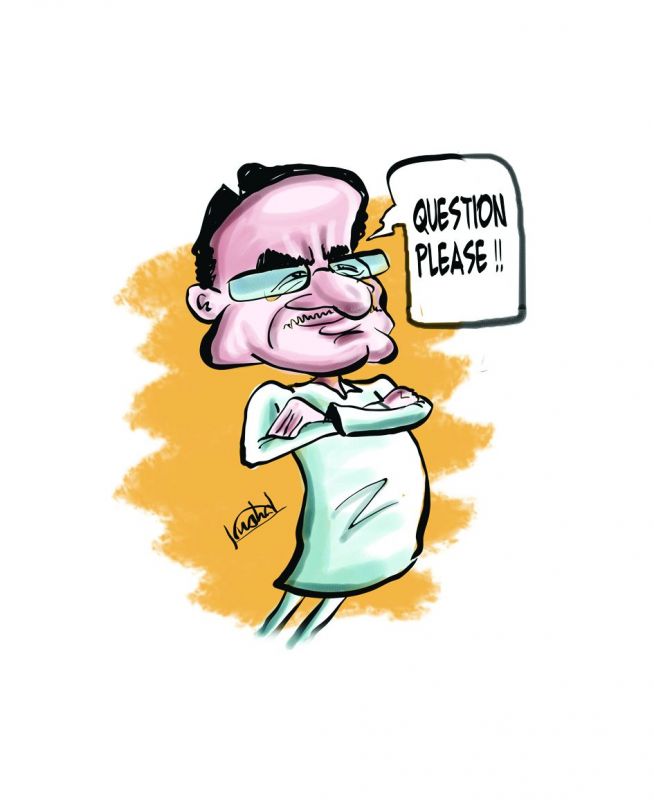 If talks going on in the CM’s office are to be believed, Mr Chouhan had arranged a mock media conference soon after the incident asking his close aides to shoot him questions; those possibly crop up during his address to journalists. He had decided it would be unwise on his part to face the media at that juncture after he encountered the very first question on the occasion and shelved his plan, forthwith, to address journalists. The question put at the mock media conference was, “Will you own responsibility for the death of six farmers?” He had shied away from the media for the next two days and had a formal chat with them on June 8 after announcing a slew of measures to douse the anger brewing among the farmers in the wake of the police firing incident. Incidentally, much to his relief, he did not face the “uncomfortable” question at his first formal briefing after the incident. The trial by fire (preparing him for apparent tough media scrutiny) was too rigorous! Insiders in the chief minister’s camp are still wondering.

Old adversaries at it again
A bitter critic of Odisha CM Naveen Patnaik, Union tribal affairs minister and senior BJP leader Jual Oram never misses any chance to undermine the political weight of Mr Patnaik. When scribes on Thursday asked Mr Oram about the chief minister’s recent letter to him urging to take steps for amendment of the Forest Rights Act (FRA) so as to enable more tribals and people of Other Traditional Forest Dwellers (OTFD) category to avail record of rights of the land they have been living since long, the Union minister said “the CM has no knowledge of the law”. 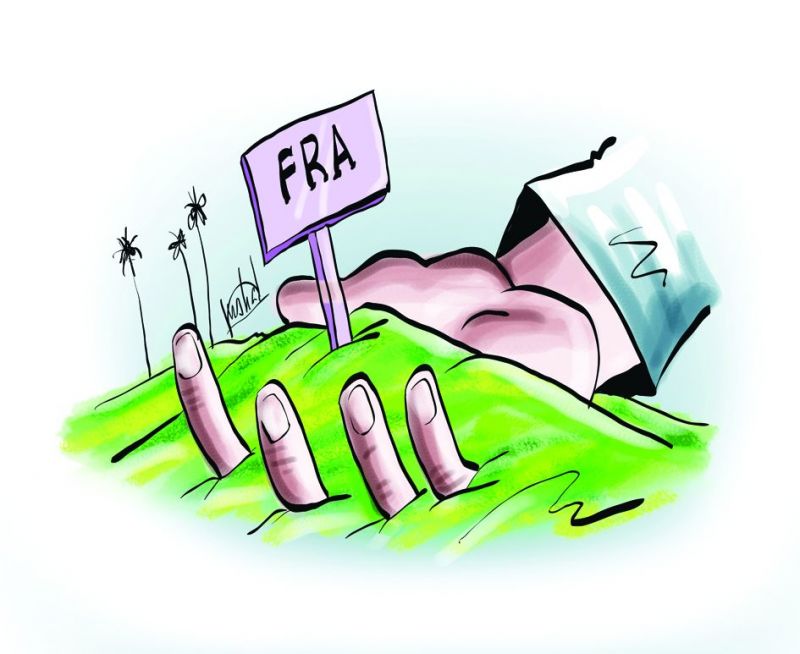 “Perhaps Naveen does not know that the existing FRA takes care of all concerns which he has raised in his letter. While the amendment he has proposed lacks real concern, it aims at facilitating land grabbing by some of his influential henchmen like non-tribal MLA Sanatan Mahakud who is in illegal possessions of hundreds of acres of forest land,” the Union minister said, adding, “the CM’s wisdom on forest rights has no worth.”