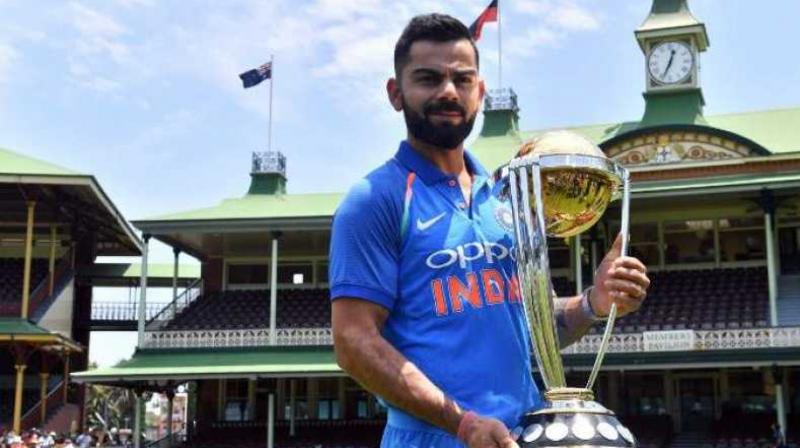 Damodaran in an interview with the IANS in 2011 had said, numbers 2, 6, and 7 played a major role in the plan of Mahendra Singh Dhoni, whose "fate number is 33".

Damodaran stated, "Indian captain Virat Kohli's birth number is 5 and occult number’s also 5. Interestingly, Dhoni and Kohli are numerological birds of the same feather. The fate number of Kohli also is 33. Dhoni and Kohli have an amazing chemistry."

"These factors indicate Kohli and Dhoni will lift the 3rd World Cup for India," Damodaran added.