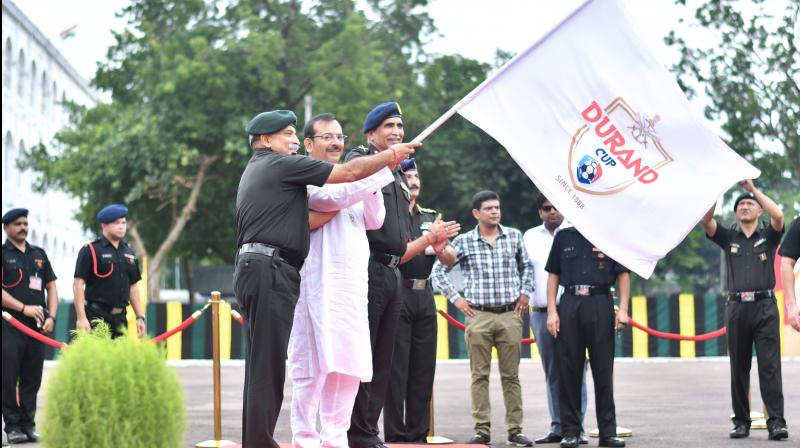 Kolkata: The Indian Army is going to boost its connection in the North East (NE) with the popularity of football by expanding the century-old Durand Cup tournament to Assam and Manipur from Kolkata for the first time this year. It has also plans to include two more states– Meghalaya and Mizoram– to host Durand Cup matches next year.

Lt Gen Kalita later told this newspaper, "We are expanding this famous tournament to the NE states because it is a popular game in the region like it is in Kolkata."

Chief of Staff of the Eastern Command Lt General K K Repswal said, "NE has a very big following of football. For example, the present Manipur chief minister is an ex-Durand Cup footballer. The BSF was the winner of the tournament in the year he played for it. Besides there are at least 47 players from Manipur in the 11 ISL teams. So this is an instrument that is giving us an access to connect with the NE states. Sports has a different connection. People find interest in it."

He added, "This year we have planned Durand Cup tournament at Guwahati and Imphal. Next year we are thinking of expanding the tournament to Meghalaya and Mizoram. There may be Bengaluru also in the list of venues. In the next three-four years we would like to conduct Durand Cup the way IPL is held."