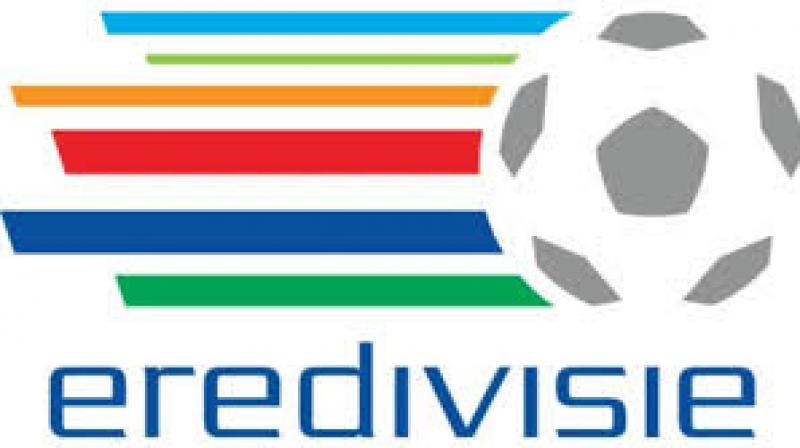 Zeist: The Dutch football federation (KNVB) called an end to the 2019-20 season on Friday, as the Eredivisie became the first top European league called off due to the coronavirus pandemic.

No team will be declared champions after Ajax and AZ Alkmaar were left level on points at the top of the table with nine games still to play.

"Unfortunately, given the measures (banning large-scale gatherings) taken by the government, it became impossible to finish the 2019-2020 season," the KNVB said in a statement.

"Public health always comes first. It's not just a football problem here given what the coronavirus is doing to society. Nonetheless, the professional football committee is aware that today's decisions are going to cause great disappointment for some," it added.

Leaders Ajax, above AZ on goal difference, will qualify for next season's Champions League, according to the KNVB, which will await a definitive verdict from UEFA on May 25.

AZ will likely enter the competition's preliminary rounds, with Feyenoord, PSV Eindhoven and Willem II set to compete in the Europa League based on the final standings.

It marks the first time since 1945 the Dutch season has finished without a league champion.

The Belgian Pro League is expected to take a similar decision to that of their neighbours next week, with Club Brugge to be awarded the title.