Malad side hung on dearly to that lead till the final whistle to emerge victorious. 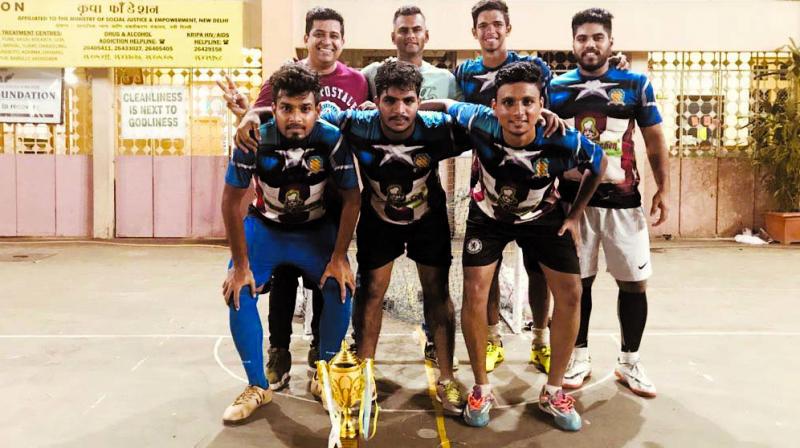 The Malad outfit dictated terms from the outset and even wasted a penalty with striker Harold Fernandes failing to convert from the ‘spot’. However, UK United with a bit of good fortunate managed to get the breakthrough in the second session when Dustin D’Costa’s powerful essay struck Village Boys midfielder Reed Santos and deflected into the net. Thereafter, the Malad side hung on dearly to that lead till the final whistle to emerge victorious.

D’Costa was later adjudged as the ‘Player of the Tournament’. The champs UK United were presented with the Mount Carmel Church Cup and a cash award of Rs 12,000, while Kalina Village Boys received a cash prize of Rs 8,000.