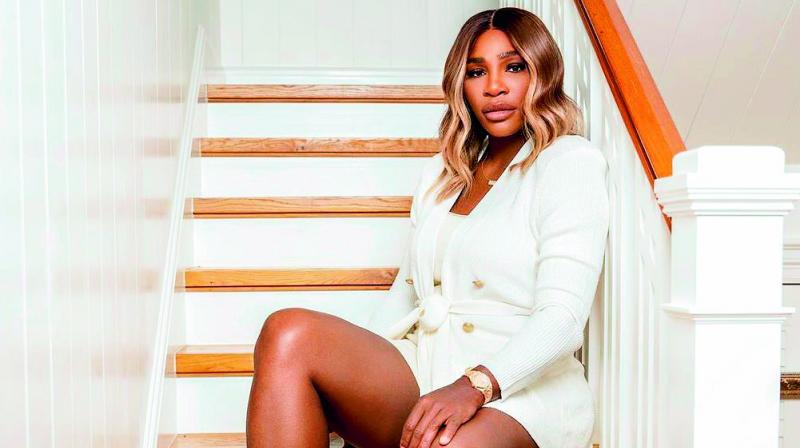 King Richard had a perfect ending with Venus on the tennis court,” producer Williams told Insider in a cover story.

“Venus goes in her direction and I go in my direction,” Williams said. “It’s two completely different stories.”

She continued, “I had a rough journey. I didn’t do well and then I did. It’s a lot of drama. It’s a telenovela. I don’t think I recognise my accomplishments enough. I’m one of those people that’s like, ‘If it’s done, it’s done, I’ve moved on.’ Because if you think about what you’ve done too much, you may stop doing it. And I never want to stop. I’m still trying to reach my goals.”

King Richard director Reinaldo Marcus Green previously told IndieWire that the film is more of a family story rather than a sports movie. And while the real Richard Williams did not participate in the feature, the Williams sisters’ retelling of their upbringing was more than enough to craft the story around.

“We already know [Richard’s] public persona. But in hearing it from Serena and Venus, the love and admiration for his girls — and hearing it from his ex-wife, the plan, the things he was able to accomplish, was pretty rich tapestry for us,” Green said.

“That’s a huge testament to his story and what [Will Smith] was able to accomplish.”