Technology   In Other news  18 Dec 2018  Helping future-forward brands engage with their customers effectively
Technology, In Other news

CleverTap works with over 8000 brands across 100 countries helping them retain users and optimise engagement. 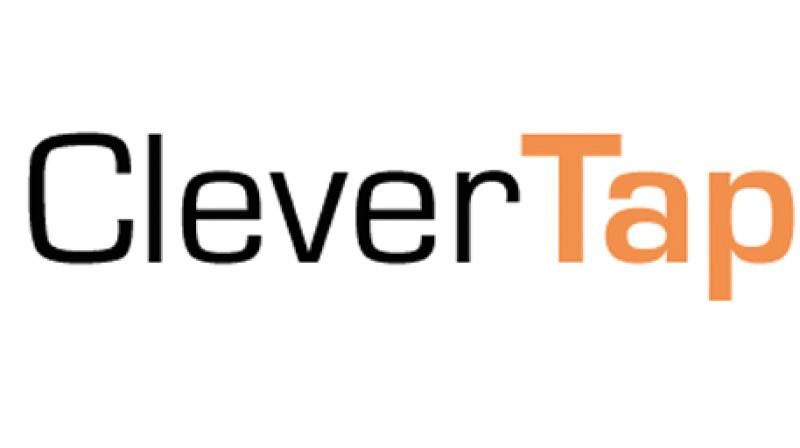 The platform offers multiple ways to segment customer based on their past behaviour as well as likely future behaviour.

When Anand Jain returned to India in 2005 after a stint in the US, widespread adoption of smartphones and ubiquitous data connectivity were just becoming part of everyone’s daily lives. Soon after Anand co-founded   Burrp, which went on to become India’s largest food discovery and review the app.

In a few years, Burrp was acquired by the Network18 group, and Anand headed their Engineering and IT team for about 3 years. Before long, along with a few colleagues from his Burrp days - Suresh Kondamudi and Sunil Thomas - realisation dawned that a large corporate set up was too slow for the three of them. The internet was becoming more commonplace, and everyone had found a new way of reaching customers - emails. But most of these emails were spam. Sometimes relevant emails would also get buried under this junk. Meanwhile, mobile phones and apps were becoming an essential part of everyone's daily lives. Smartphones and data connectivity were becoming affordable. So the spam now moved from only emails to emails and SMS.

“There weren't many companies who worked in this space of understanding user behaviour and engaging with them in a way that was not very intrusive but at the same time, highly personalised and contextual. On the foundation of this sliver of an idea, CleverTap was born”, said Anand Jain, Co-Founder of CleverTap. He further adds, “The first three years of the company were spent in just building the product. It is only since the last 2 years that active sales are pursued, and we now have nearly 8000 brands using CleverTap.”  Some of the brands that CleverTap works with are Vodafone, Sony, Star, Cleartrip, Domino’s Pizza and Go-Jek.

CleverTap works with consumer brands to help them better understand user behaviour across the lifecycle. By leveraging technologies such as machine learning, the CleverTap platform empowers marketing teams to use context and relevance in their customer reach outs. Every minute, millions of data points are generated based on customer actions such as launching an app, adding a product to cart, change in demographic data etc… CleverTap allows marketing teams to develop campaigns or next best actions in real time based on not only what the user has done, but also what the user is most likely to do.

The platform offers multiple ways to segment customer based on their past behaviour as well as likely future behaviour. Dubbed intent based segmentation, this feature allows marketers to anticipate what the user is most likely to need, and build their promotional campaigns accordingly. This feature can help marketers get answers to questions such as:

How many users are likely to uninstall my app?

How many tickets will be sold for an event in the next 15 days?

How many people will view a product in your new lookbook in the next 7 days?

How many users will uninstall your app in the next 10 days?

By predicting user intent instead of chasing it, brands are able to identify audience micro-segments most likely to convert and use their marketing budgets more effectively.

“The end user is at the centre of everything we go at CleverTap. With a major feature release planned for every quarter, we make sure that we are way ahead of our competition when it comes to delivering value to brands”, said Anand. CleverTap’s recently launched Coeus Ddata Science Engine that is designed to help marketers drive more targeted, meaningful conversations, is a classic example. Coeus - the Greek god of rational intelligence and query  - uses a combination of events to predict the likelihood that a user converts. It allows marketers to then build – and market to – highly relevant intent segments.

CleverTap is backed by Sequoia and Accel Partners. Within 5 years of inception, it now has offices in San Francisco, New York, London, Singapore, Mumbai, and Bengaluru.