T-Series has gained a lead of 33,000 subscribers against PewDiePie. 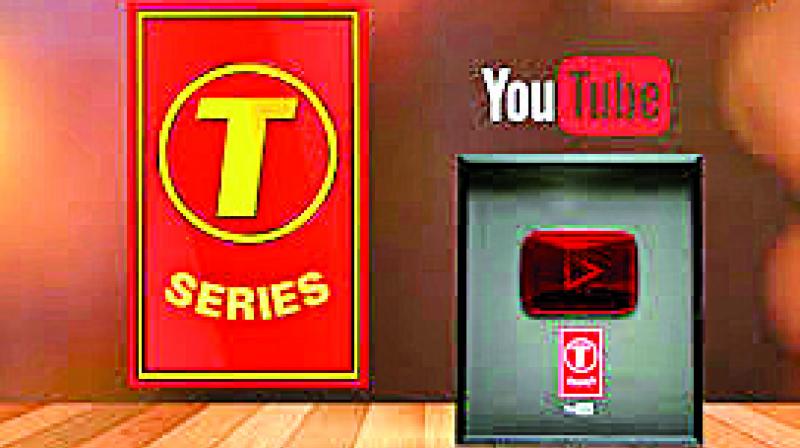 PewDiePie is a Swedish YouTuber who, till last year, was the undisputed king of YouTube.

Indian film production house and music label T-Series, which began on March 13, 2006, with 29 sub-channels and features songs and film trailers, has become the world's number one YouTube Channel. It has ousted Swedish YouTuber PewDiePie's channel by more than 33,000 subscribers. Currently, T-Series has over 90,528,290 subscribers, while PewDiePie has a subscriber count of 90,494,295.

The victory comes in accordance with the #BharatWins campaign started on social media by T-Series head Bhushan Kumar urging people to help in making T-Series the world's most subscribed YouTube channel. Bhushan Kumar had posted a video on Twitter, in which he said, “There is an Indian YouTube channel on the brink of becoming the world's No.1. It has taken us a lot of effort to come this far. To take my father Mr. Gulshan Kumar's dream forward, I started this channel. Today, it belongs to you, to the entire nation. It's a historic moment for all of us. So, let's come together and subscribe to T-Series YouTube channel and make India proud."

PewDiePie is a Swedish YouTuber who, till last year, was the undisputed king of YouTube. However, in the past one year, T-Series rapidly increased its count of subscribers. From 30 million subscribers at the beginning of 2018, the number of people who have subscribed T-series grew considerably.

Salman Khan, Varun Dhawan, Arjun Kapoor and John Abraham were some of the Bollywood celebrities who joined the online battle between PewDiePie and YouTube, to plead with netizens to subscribe to T-Series channel on YouTube.