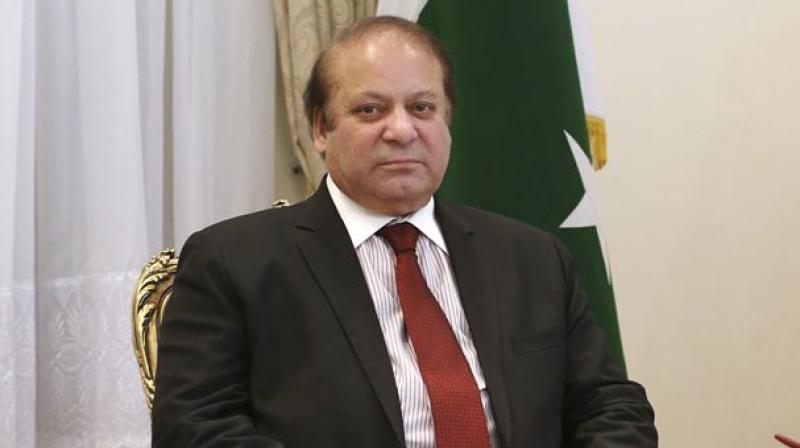 Cell phones of relatives of key political figures were also tapped for few hours on daily basis. Such individuals have been placed under ‘A category’ in a list which is updated frequently.

The list contains several names from Punjab, Balochistan, Sindh and Khyber Pakhtunhaw. There are two other lists named B and C respectively. Lists B and C contain over 2000 telephone numbers of various personalities.

As per details available, the last alteration in the list A was made in May-2017 when 16 more persons were enlisted from the federal capital. Out of these 16 persons, seven are political figures while the rest were the government officials.

The script of recorded script of telephonic chat, additional information is acquired through female officers telephonic conversation is often presented to high-level government officials. After acquiring which is then handed over to the authorities concerned, said the report.

Earlier, the Joint Investigation Team (JIT) probing the allegations of corruption and money laundering against the Nawaz Sharif’s ruling family, has been accused of taping phones of the Prime Minister’s house.

In response, it submitted to the Supreme Court of Pakistan against the allegations levelled by the body against some state institutions.

Attorney General Ashtar Ausaf Ali, who submitted the response, said taping of PM house phones was not permissible under the law. He alleged JIT staff was also responsible for leaking the summons issued to the Prime Minister asking him to appear before the team. The attorney general denied that the Prime Minister house was pressuring witnesses.

Nawaz Sharif appeared before the Joint Investigation Team in an ongoing case that has gripped Pakistan and threatened to topple him after the Panama Papers leak last year. The controversy erupted with the publication of 11.5 million secret documents.
from Panamanian law firm Mossack Fonseca documenting the offshore dealings of many of the world´s rich and powerful.

Three of Sharif´s four children -- his daughter and presumptive political heir Maryam, and his sons Hasan and Hussein -- were implicated.