A parked truck was set on fire in the Nawal district, while a bus was found burned down in the Surkhet district of Nepal's Karnali province. 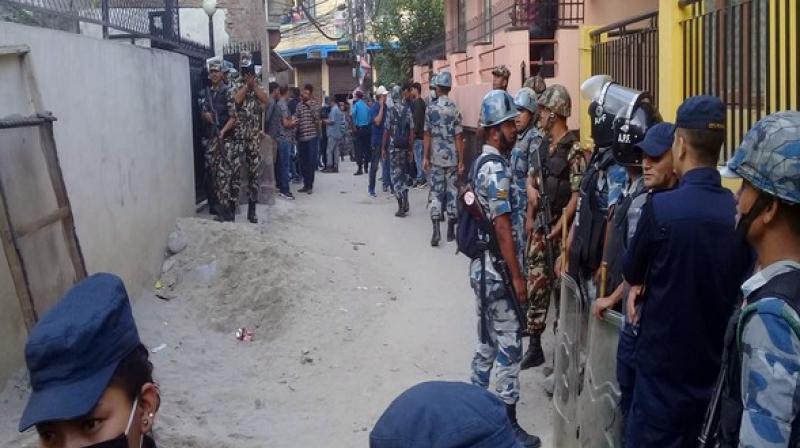 Kathmandu: A day after three consecutive blasts in Kathmandu claimed the lives of four people, Nepal on Monday morning witnessed incidents of violence in different parts of the country.

A parked truck was set on fire in the Nawalparasi district, while a bus was found burned down in the Surkhet district of Nepal's Karnali province, police said. Nepalese army diffused three bombs in the Pokhara municipality, and one other in the Annapurna Municipality of the Kaski district.

Police have arrested nine people in connection with Sunday's blasts that took place in Sukedhara, Ghattekulo and Naagdhunga areas of Kathmandu and claimed lives of 4 people and injured 9 others.

Police believe that a banned communist group suspected of yesterday's bombing is also behind the incidents reported across the country today.

The Government of Nepal had recently blacklisted this splinter Maoist group for its extortion and violent activities. The group had called for a strike on Monday to protest against the government's attempt to contain it.