It was the latest sign of the Israeli right’s growing disenchantment with Trump after having rejoiced in his election. 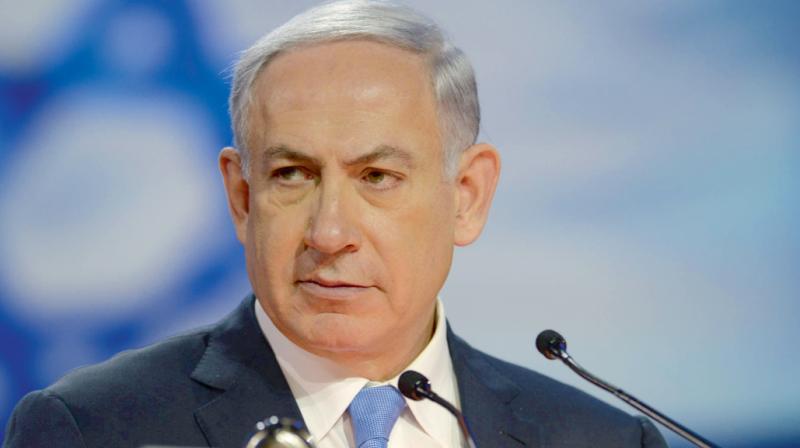 Jerusalem: A row erupted Tuesday over US policy towards Israel days ahead of a visit by President Donald Trump, with fresh questions raised over the White House’s approach to the ultra-sensitive status of Jerusalem.

Debate over whether the United States should move its Israel embassy from Tel Aviv to Jerusalem again flared, while a separate row over the city’s Western Wall — the holiest site where Jews can pray — also caused waves.

Both issues provoked criticism of Trump’s White House in Israel as preparations intensified for his visit to the country and the Palestinian territories on May 22 and 23.

It was the latest sign of the Israeli right’s growing disenchantment with Trump after having rejoiced in his election.

Israeli right-wingers have pressed Trump to stick to his pledge to move the embassy to Jerusalem, but the President has backed away since taking office, saying it was still being looked at.

Prime Minister Benjamin Netanyahu has faced a political backlash from his right-wing base over the issue, particularly after a report that he advised Trump against moving the embassy to the disputed city for now. The report led the PM to issue an angry rebuttal.

In an unusual move, he also released some of the minutes of a meeting he had with Trump in Washington in February, showing that he had pressed the new president to move the embassy.

Netanyahu said that “not only would moving the embassy not harm the peace process, but to the contrary. “It would advance it by fixing a historic wrong and shatter the Palestinian illusion that Jerusalem is not the capital of Israel.”

Israel occupied east Jerusalem in 1967 and later annexed it in a move never recognised by the international community.