The UNAMA Human Rights said that there is a need for investigations, transparency and accountability of such cases 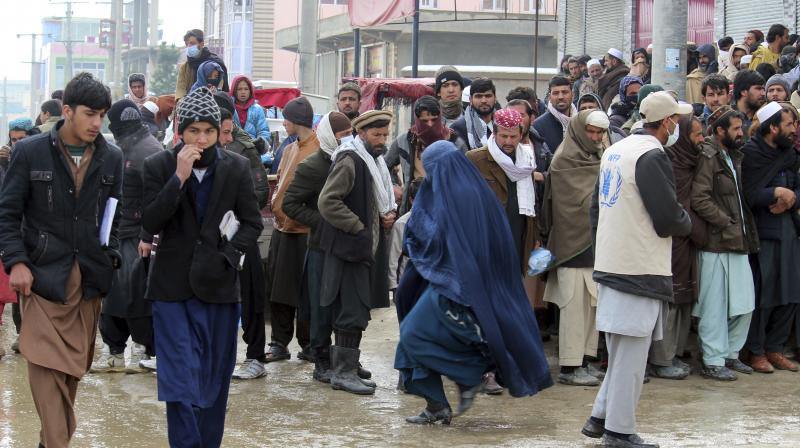 Kabul: The United Nations Assistance Mission in Afghanistan (UNAMA) has expressed deep concern over the reports of human rights violations in the country.

During a meeting with Taliban officials at the Ministry of Interior Affairs- Afghanistan, the UNAMA Human Rights said that there is a need for investigations, transparency and accountability of such cases in Afghanistan.

At least 30 journalists and media workers have been killed, manhandled, and injured in Afghanistan from the start of 2021 till July 2021, while many of them were also threatened by government officials, according to a report by an Afghanistan non profit Nai.

In November, four women activists in the Afghan city of Mazar-i-Sharif in the northern Balkh province were killed.

Various violent incidents against women have emerged since the Taliban took control of Afghanistan after the fall of the government in August.

Despite repeated calls from all around the world, the Taliban have failed to deliver its promises on women's safety and their assurance of an inclusive government.