Yasin Byapari was arrested by the police from his 27th wife's home at Taltali area of Barguna district. 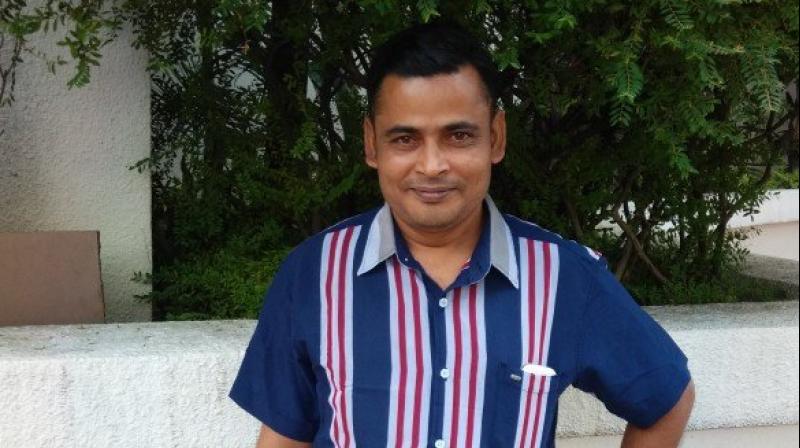 Dhaka: A 45-year-old man in Bangladesh accused of secretly marrying 28 times has been arrested and sent to jail over dowry harassment complaint filed by his 25th wife, a media report said.

Yasin Byapari was arrested by the police from his 27th wife's home at Taltali area of Barguna district.

A court sent him to jail in the dowry case filed by his '25th wife' Shiuli Akhter Tania, bdnews24.com reported.

Tania said she married Yasin in 2011 and after the birth of a daughter, she discovered she was not the only wife of her husband. In fact, she was “his 25th wife”, the report said.

After she came to know this, she managed to trace the names and addresses of 17 of her husband's spouses.

She said after their marriage, Yasin cited work as an excuse to often stay away from home. At one point, he began to assault her physically while demanding dowry, the report said.

"Then without informing me, he married a girl from Matibhanga area of Rajapur Sadar Upazila. But the girl divorced Yasin after she discovered his exploits," she alleged.

"Then in 2015, he married a Chittagong-based girl from

Taltali. But he did not take her to his house and went on to marry a garment worker from Khulna," she said.

Although Tania provided the name and address of her husband, police have not been able to corroborate the claims.

In her complaint, Tania accused Yasin of suppressing information and marrying 28 times, he said. Yasin, however, had confessed to marrying only twice during preliminary interrogation.