Karan Johar also spoke about his decision to display a slide of tribute for the Uri martyrs before ADHM begins playing on screens. 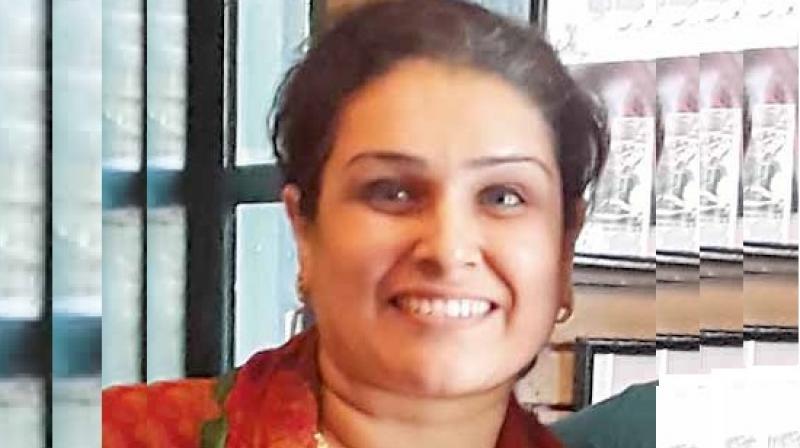 In the last few weeks, strained relations between India and Pakistan after the Uri attack have resulted in some strong reactions coming in on the release of Karan Johar’s movie Ae Dil Hai Mushkil. After a protest by the Maharashtra Navnirman Sena, the producer of the film, Karan Johar, and a few people from the film fraternity met the chief minister at his residence in Mumbai along with MNS chief Raj Thackeray, whose party was strongly opposing the release of the movie as Fawad Khan, a Pakistani actor, features in it.

The foremost responsibility of the state government is to maintain law and order while upholding the producer’s right to the safe release of the film. As a preventive measure, 12 members of the MNS who had gone to Metro Theatre in Mumbai to threaten it have been sent to judicial custody until November 4, sending out a strong message that while everyone had a right to protest, any action which disrupts law and order will not be tolerated.

When Karan Johar and Mukesh Bhatt met CM Devendra Fadnavis, they conveyed to him that keeping in mind people’s sentiments in India post-Uri attack, Indian filmmakers would henceforth not work with Pakistani artistes. Karan Johar also spoke about his decision to display a slide of tribute for the Uri martyrs before Ae Dil Hai Mushkil begins playing on screens. When the issue of contributions to the Army Welfare Fund came up, Mr Fadnavis strictly said this should be voluntary and that they need not make this contribution. But the film producers insisted on making a contribution to the Army Relief Fund. Therefore, there is no question of either the Maharashtra government or Mr Fadnavis supporting any sort of forced contribution to the Army Relief Fund.

Having said that, people should understand that several lives and livelihoods are impacted by the actions and decisions of a chief minister. He has to take every decision, taking into consideration a number of things. Maharashtra state, specially Mumbai, is on high alert during the festive season. Our police and security forces are already burdened with a huge responsibility. If the chief minister steps in and amicably settles a law and order issue through discussions, it is a win-win situation for everyone and this successful effort must be appreciated. After all, a good discussion is the foundation of a healthy democracy!

After the Uri attack sponsored by Pakistan, the whole country was outraged. But some people in the film industry were not perturbed and wanted to continue working with Pakistani artistes even at a time when the Indian government was talking about isolating Pakistan. The MNS did not politicise the issue. We were very clear from the beginning that our stand only reflected the people’s wish. There is absolutely no truth in the allegation that the MNS dragged the Army into politics.

When the government has taken steps to politically isolate Pakistan after the attack in Uri, the MNS has appealed for cultural isolation. What is wrong in that

The attacks on our Army have offended us. Are we not going to value their emotions and stand behind the Army jawans and their families

People themselves are talking about boycotting the movie and not watching it in order to protest. We have to show our solidarity towards the Army, which we did. This does not mean we are dragging the Army into politics.

In the meeting convened by chief minister Devendra Fadnavis, the Producers’ Guild agreed to a few things. They said that they would pass a resolution not taking any Pakistani artiste in Indian movies even if relations between the two countries normalise. They will be paying tribute to the martyrs of the attacks before the screening of the movie.

But only showing sympathy is not enough. We have to practically help the families of jawans who were killed or injured in the attacks. Therefore Raj Thackerayji asked them to contribute to the Army Welfare Fund, which was created by the Centre two months back. He asked them to contribute a substantial amount so that most families of jawans could get help, and hence Rs 5 crores was decided on. The fund so far has collected only Rs 1.6 crores, so the additional amount will help them.

The makers of Ae Dil Hai Mushkil and Raees had enough time to replace the Pakistani artistes. None of them showed any sympathy towards jawans till we raised the matter. Therefore, the MNS asked them to contribute to the fund as reparations. The amount is going to the Centre and not into the MNS kitty. No one can accuse the MNS of any wrongdoing. The issue was actually which side you choose: filmmakers, who are doing a business, or soldiers, who are protecting our country. The MNS chose the Army over films.

$It’s time to stand by our jawans