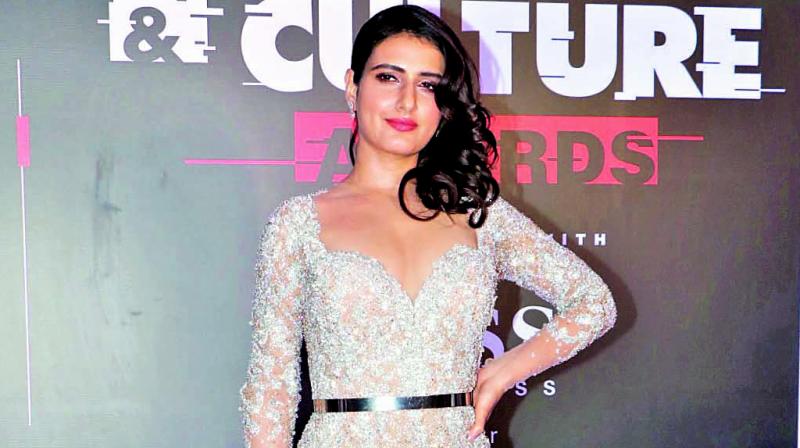 Fatima Sana Shaikh considers herself one of the luckiest people in the film industry. The actress was shooting along with Manoj Bajpayee and Diljit Dosanjh for her film Suraj Pe Mangal Bhari at a breakneck pace; with an intention to wrap the film on time and without a faint clue about what the Coronavirus had in store for everyone. They wrapped the shoot at midnight.

“The next day was when everyone was advised to self-quarantine and the makers realised that they had wrapped the shoot exactly on time. There is nothing pending on the movie in terms of the shoot and the film could go directly into the post-production, unlike many other films which are pending  some for a single day and others for a week’s schedule or less. The film is now complete after this long schedule that started in February,” says sources.

The first schedule was shot in an old train pulled by a special diesel engine as the film is set in the ’90s when there were no cell phones and social media. “The film has been directed by Abhishek Sharma and has been shot extensively in Mumbai. The makers wrapped the shoot on March 16 and films were asked to stop shooting from March 19 . So this film is rather lucky,” adds our source.