After Salman Khan returned the money to distributors for Tubelight, all eyes are now on SRK. 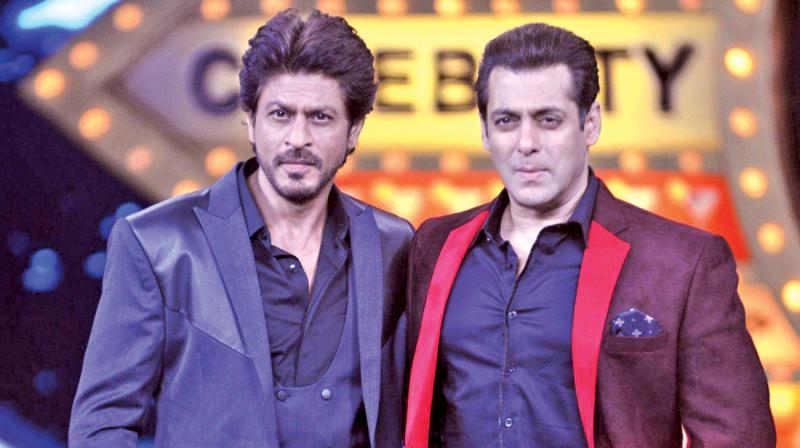 The Imtiaz Ali film, co-starring Shah Rukh and Anushka Sharma has performed below par at the box office. Only recently, Salman Khan has returned Rs 32.5 crores to the distributors after the film suffered Rs 65 crore loss when it came to Indian box office.

But then Shah Rukh has had a history of treating his distributors well.

When his films Phir Bhi Dil Hai Hindustani and later Asoka flopped, he adjusted the MGs for films like Chalte Chalte taking a lesser sum of money as MG. “But now the stakes are much higher. There are several brands that come on board for co-branded activity during promotions and the producer does not incur a lot of expense while releasing the film. Hence the MG’s stay with the maker and it is easier for them to return the monies,” says an industry source.

Shah Rukh has also been known to be an industry friendly actor and by virtue of being a producer for almost two decades, he is expected to make an announcement soon on the refund.