For those who may not remember, Yami made her debut with the film Vicky Donor opposite Ayushmann Khurrana for director Shoojit Sircar 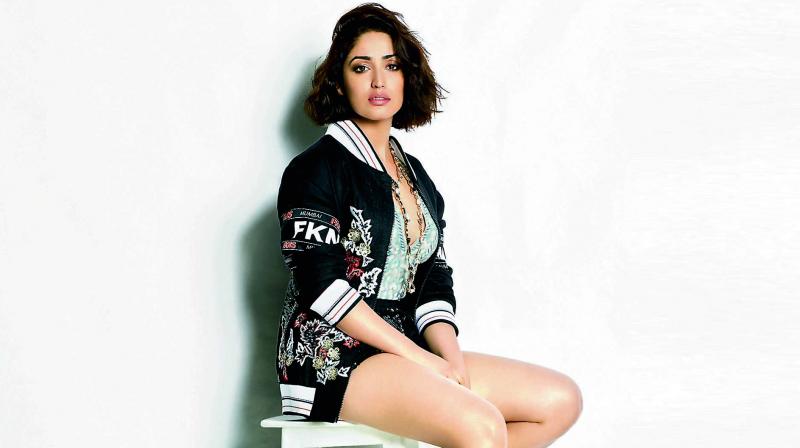 Yami Gautam is ready to shine once again in her next film Ginny Weds Sunny, in which she shares screen space with Chhapaak boy Vikrant Massey. Interestingly, this is Yami’s first film in which she has the title role.

Shooting for the film directed by debutant Puneet Khanna for producer Vinod Bachchan, who had also bankrolled the similarly titled Tanu Weds Manu — was completed last year itself, and now the makers are trying to figure out how and when to release it.

For those who may not remember, Yami made her debut with the film Vicky Donor opposite Ayushmann Khurrana for director Shoojit Sircar and there was no looking back for her ever since.

“What made the film so memorable is the team that collaborated together. Shoojit da, Juhi, Ronnie ji, all the actors, the assistant directors and the technical team made one strong unit. It was one of the most memorable shoots in terms of learning team collaboration. Everybody was so energetic, giving and supportive of each other,” the actress recalls.

Meanwhile, her role of Pari Mishra in Bala last year was one of the highlights of her career.

“I really worked hard for that film and read the script a multiple number of times. I wanted to follow the same dialect they used and the way these girls on the platform spoke English as well and how they put up things that they did every day. Every message, call or voice note from your actor contemporaries, directors and even the media feels very encouraging. I am thankful that I did the film. The film worked and people felt that my character worked too,” she says.