Here's all about Bharat Walia's strong will and dedication

Bharat Walia is also very much active on social media not to show off but for helping people as guru and influencer. 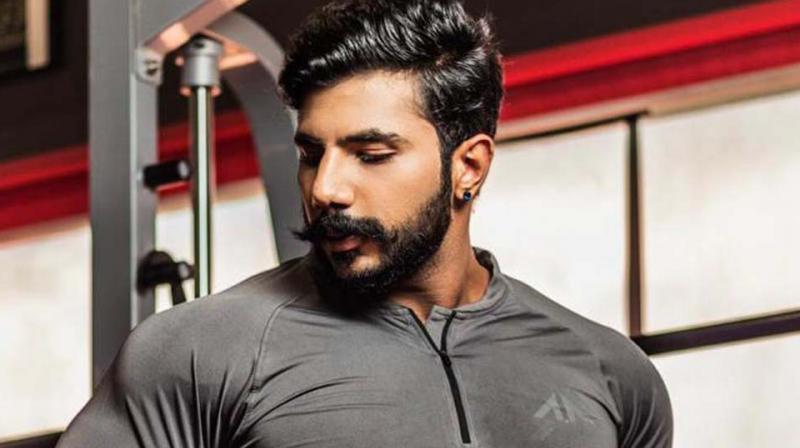 Real achievers in India all come from a modest family. We found one more name on that list. Bharat Walia aka Bharat Singh Walia, what will you call him? A bodybuilder?Most Handsome Man of India? Strongest man of India or an Influencer who inspire more young ones to become fit like him.

Bharat Walia has worked hard for many years to get the physique which is tough to get. Very few can perfect and most muscular body like Bharat Walia. There is a reason for we are Gaga over his physique and looks because this lad has worked hard even coming from the modest family he never gave up his passion and love for bodybuilding.

It is not easy to make such physiques like an athlete it needs lots of work and money for a middle-class in India it's not an easy job to do. But Bharat Walia was dedicated, and he made this possible by fighting against all the odds in his life whether its money or anything. Right now he is one of the fittest men India can have and most handsome too.

Bharat Walia, who is also known as Bharat Singh Walia on social media platforms like Instagram and other apps and accounts, has a tremendous fan following. Bharat Walia has a genuine fan following . Bharat Walia's life has become an example for many if he can do it why others can't. He has crossed all the hurdles of his life and now on a path of success with a smooth ride.

We feel Bharat Walia has that looks which can work well for him and producers in Bollywood. He has won many titles recently and made India proud worldwide by winning precious titles which are bodybuilding related, and it includes Mr Muscles Mania Universe 2019. He is the winner of Mr Muscle mania Universe 2019 which close all the debate that he is the fittest that India can have in the bodybuilding world.

Bharat Walia is also very much active on social media not to show off but for helping people as guru and influencer to build a right physique with right work out and diet. Bharat Walia aka Bharat Sing Walia is India's popular personality of 2019 too in Bodybuilders list. Its shows that not only filmstars and cricketers now bodybuilders are also loved by our people.