White Hill Studios is the production house behind such hit movies as Jatt & Juliet, Sardaarji and Punjab 1984 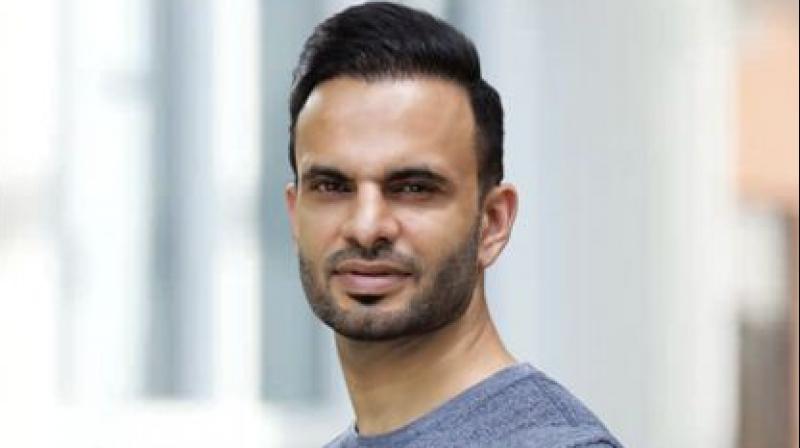 If you are familiar with contemporary Punjabi cinema, chances are you must have already appreciated blockbusters like Jatt & Juliet, Sardaarji and Punjab 1984. The production house behind such hit movies, White Hill Studios, is the brainchild of two brothers, cousins actually, but thicker than thieves with each other. They are Manmord or Sunny Sidhu and Gunbir Sidhu.

While producers are generally looked upon as moneybags as far as the process of film-making is concerned, Manmord Sidhu or Sunny has changed the rules completely. With that he has also changed the image of a Punjabi film producer. Suave and well-read Sunny’s contribution to regional cinema is totally beyond the common perception.

Speaking about his journey so far, Sunny says, “I am a Vancouver film graduate and was working as a line producer in Jatt and Juliet when I learnt that the film was open to investments by new producers. That's when we both decided to take care of the film as producers. While I handled everything in Canada, Gunbir effortlessly took care of things back in Punjab. Eventually, Jatt and Juliet became a huge success and without our even realizing, we had become full time film producers.”

The fact that Sunny has lived and studied in different locations in India and abroad enriches him with a unique skill set that he uses to handle human dynamics as well as generate content speaking about varied interests and personalities. When asked about why he focused on Punjab to realize his celluloid dreams, Sunny shares, “Punjab always had a vast pool of unleashed talent, and I was very upbeat about the opportunities that our state offers. I wanted our land to produce films that were wildly appreciated in other countries as well. Luckily, Gunbir helped me take my vision forward as he knew inside-out of Punjab.”

Today, White Hill Studios is a launch-pad for stars like Sonam Bajwa and Diljit Dosanjh as well as second home for veteran actors like Rana Ranbir, B.N. Sharma and several others. Besides, the production house has also been creating new milestones along the way. For instance their movie Sardaarji 2 was the first Punjabi movie to get branded on Coca-Cola bottles.

As they say, great minds create their own history, the history being created by Sunny Sidhu at White Hill Studios is just the beginning!

Vibez: The app with Ashley Cooper