Although he announced this on his twitter handle, he didn't specify what would be their contribution 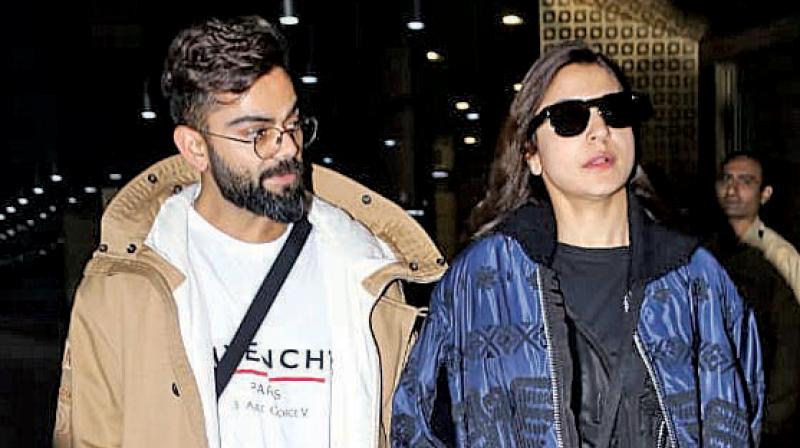 New Delhi: Staying clear of the raging controversy about which cricketer donated how much for the fight against the Covid19 outbreak, India skipper Virat Kohli and his actor wife Anushka Sharma on Monday pledged their support to the Prime Minster and the Maharashtra Chief Minster's relief funds but did not specify how or how much he will be contributing.

Kohli, who has been constantly urging people to practice social-distancing via video messages, took to Twitter to announce the decision.

"Anushka and I are pledging our support towards PM-CARES Fund & the Chief Minister's Relief Fund (Maharashtra). Our hearts are breaking looking at the suffering of so many & we hope our contribution, in some way, helps easing the pain of our fellow citizens #IndiaFightsCorona"