A deal between Saregama and Facebook enables users to choose from over one lakh songs in more than 25 languages to add to their videos. 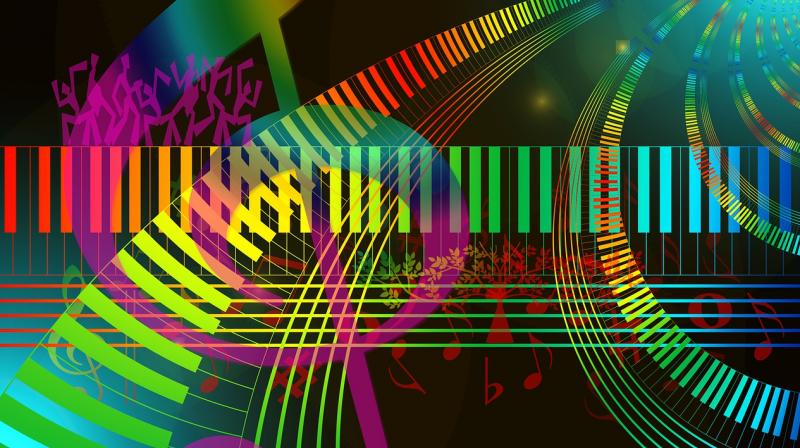 The partnership will allow users to choose from a wide variety of music to add to their social experiences such as videos, stories via music stickers and other creative content, a statement said.

The partnership will allow users to choose from a wide variety of music to add to their social experiences such as videos, stories via music stickers and other creative content, a statement said.

Users will also be able to add songs to their Facebook profile, it added.

"...Now millions of Facebook users will be able to add music from our vast catalogue to stories and videos they create and share," Saregama India Managing Director Vikram Mehra said.

Saregama has a catalogue of over one lakh songs across many different genres including film songs, devotional music, ghazals and indipop in more than 25 languages.

Saregama will allow people, globally, to use their favourite retro Indian music to further enrich their content on our platforms, Manish Chopra, Director and Head of Partnerships at Facebook India, said.