Section 144 of CrPC: Brutal tool has no place in democracy 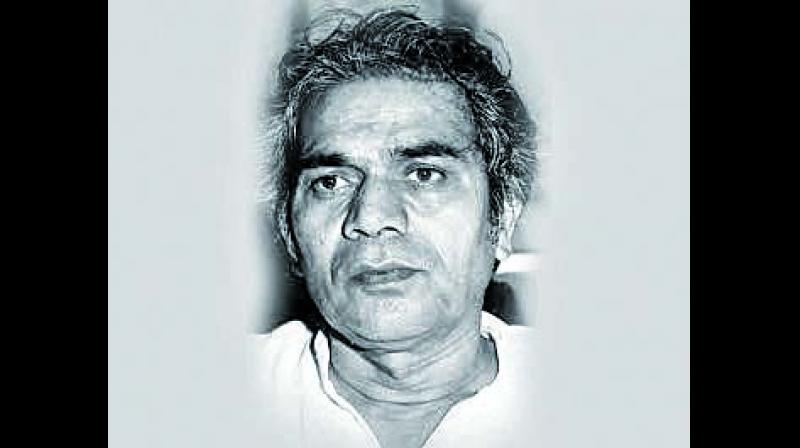 With the Centre moving rapidly towards implementation of the nationwide National Register of Citizens (NRC) and our beloved country towards fools’ day, and with the Supreme Court deferring the hearing on the matter, citizens have been left with little option but to communicate their dissent and democratically challenge the government policy. This has brought back into discussion an ever-burning concern for active citizenry and fulfillment of the objectives of a vibrant democracy, the constitutionally guaranteed right to democratic protest.

Under the umbrella of the Criminal Procedure Code 1973, the discouraging and gloomy cloud of Section 144, however, looms large to silence dissent and discourage democratic participation. A few days back, the Supreme Court upheld the preventive use of Section 144 when there is an apprehension of danger, subject to it being in the nature of an “emergency” and for the purpose of preventing obstruction and annoyance or injury to a person lawfully employed. It also spelt out in clear terms that Section 144 cannot be used to suppress legitimate expression of opinion or grievance or exercise of any democratic rights. In the current scenario of lockdown and clampdown, the judgment is nothing short of an achievement and a tool in the hands of protesters.

Yet, in an ideal world, the right to protest being a fundamental right, ought to be protected by the state even in situations of emergency and in removing apprehension of danger, not the right. Being a part of the fundamental rights chapter of the Indian Constitution, it is the incumbent duty of the state to ensure protection of the right to freedoms under Article 19(1)(a) and (b), and not to become its very opponents. Yet, Section 144 is the favourite tool of repression of the state, police and their allies in power: One that is unfailingly and rampantly used to silence dissent, impose self-censorship, discourage people from organising and crackdown on peaceful protesters.

In its most brutal form, it is being used daily to impose blanket bans on protest, break assemblies using undue violence and force, enforce restrictions and curfews and criminalise peaceful protestors, thereby deterring public expression. It is hence no surprise that Section 144 is a tool in the hands of the party in power. Hence, the burden of independent institutions to preserve it morally and constitutionally is even greater. Alas, Section 144 has become a ground for direct battle between the people and the police in a brute state, with the odds clearly against the people.

Several lives, too, have been sacrificed over Section 144. On a single day – May 22, 2018 — 13 peaceful protestors were publicly killed in police firing in a Section 144-imposed Tuticorin district during the 100th day of anti-Sterlite protests. This brought India to the 3rd position globally on killings of environmental defenders, as per the July 2019 report of the Global Witness Monitor.

It is not surprising but shameful that Civicus Monitor has rated Indian civic space in the “Repressed” category in its recently released report in December 2019. The claim that Section 144 is being used to prevent violence is laughable at most, with corpses of Muslim men and brutally tortured children bearing witness to the real face of Section 144 as played out by the Uttar Pradesh police. The police brutality in Uttar Pradesh, under the excuse of preventing and containing violent protests, does not just limit itself to violence inflicted on protestors but extends to those who were not even involved in the protests.

For a tool being misused so rampantly and viciously, even in cities like Delhi and Mangaluru, not a single order of restraint in the application of Section 144 and clampdown on democratic protests has been passed suo-moto by the judiciary, which is to our dismay the only arbiter between the police and the state.

Even in a city like Mumbai, Section 144 has been repeatedly applied to curb peaceful protests every month since October 2019. On the ground that the Bombay High Court has designated Azad Maidan as the only protest site, even the better-off Mumbai Police has been denying permission for peaceful rallies in other parts of the city. It has also evicted, detained and criminalized protestors for unlawful assembly at Gateway of India, even as no reports of violence or law and order issue have been reported during the daily protests.

If what is happening in the current scenario does not shake the legislators, jurists and independent institutions to accept the reality of Section 144, nothing else can. It is a wake-up call for the entire country, which one can guess it may have also been for the Supreme Court in the Kashmir lockdown case, that people are not going to give up their right to dissent easily.

What would preserve our right to protest, however, is to do it freely, without threat or fear, with the cooperation of the state machinery and in the spirit of democracy. It is high time that Section 144 is made a thing of the past.

(A lawyer, activist, frequent protestor and believer in freedoms, Ms Jesani is an advocate at Bombay high court.)