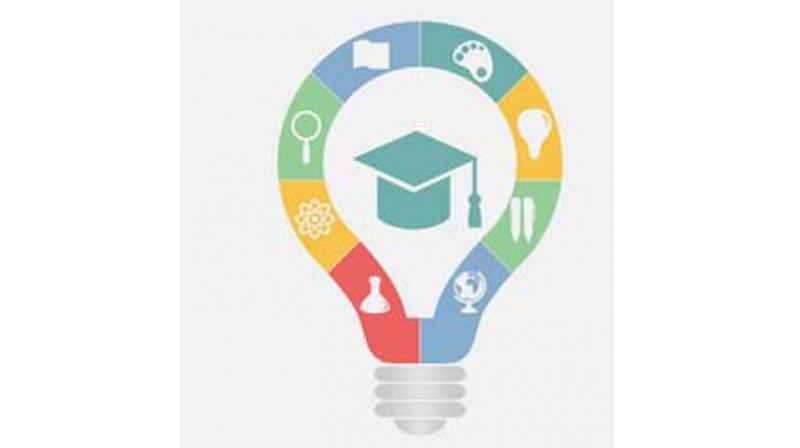 Has technology created a volatile and ignorant digital economy, the effects of which are far-reaching but little known? Addressing how little we understand the Indian digital economy, and how our lack of knowledge is skateboarding market players from the US and China to control our digital  world, is a video recently put out by The Quint. In the video, the acronym “dacoit” is used to mean Digital America China and it is used to show how these countries are colonising and obliterating Indian Tech. Directed at the current government, it ruffled a few feathers, and also put forth subject matter for a debate on how we do business digitally. The critical difference between ownership and control of IT bigwigs is at the heart of this debate, which according to the video, “no one addresses”. It highlights the archaic laws and Indian digital reliance on the superpowers internationally.

Ravi Venkatesan, former chairman of Microsoft India and Cummins India, and director on the boards of Volvo and Infosys also addressed this in his column in a national newspaper recently. ‘Without strong data law, India will end up as a digital colony of the US, Chinese firms’, he wrote.

Bobbie H. Kalra, founder of Magnasoft, questions the current scenario. “Where are the big-ticket investors in India that understand the Ola, Amazon kind of game?” Kalra asks. “Isn’t Prime Minister Modi travelling the world over soliciting investment? These Indian entrepreneurs are true visionaries who have created history with the kind of scale which has never been seen before... Calling them puny because they are raising funds globally is demeaning... Is control everything? How can one equate a private investor to a country? They will do what is right for them or the business and not necessarily for India... And especially models with limited, long-term or no visible (return on investment) ROIs such as Ola, Zomato need different kind of investors that India lacks.” 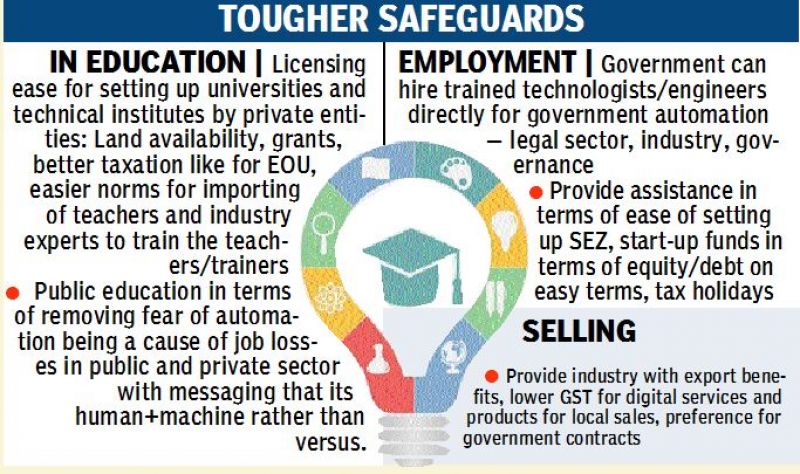 Jyotsna Pattabiraman, founder/CEO at Grow Fit also disagrees with the colonising debate. “While a lot of media space is taken up by these two to three large exit stories — where incidentally it’s not about overseas protocols or technology winning but rather overseas investors spotting business opportunities — there is a flowering of India-relevant business models. In five years’ time, as the Indian digital consumer evolves (for which support like online payment and better logistics is required), you’ll see more India-centric stories,” Pattabiraman says.

But one could argue that international control of IT biggies can affect the way India Digital does business. Rahul Marwah, engagement manager, Public Service Commission, Aus-tralia, addressed the inherent nature of Indian IT that lacks innovation. “I have to agree, as much as I would love to disagree! India, with over 3,500 engineering colleges would have a large opportunity to produce innovators. However, why are we falling behind so much in innovation? Our large organisations that consume most of the top graduates are so involved in locking in maintenance contracts with global players, happy to maintain their innovation, their products and their services, that we totally give innovation a miss. An opportunity that just passes by. And we have bureaucrats, who for obvious reasons have not understood advancements made in technology. When they try to, the ignorant fools are listening to corporates with deep pockets focus on maintenance, ignoring our rising innovators. India’s few innovators are left with no choice but to reach outside India.”

Priya Chetty-Rajagopal, executive director, leadership and board practice at RGF Executive Search, is all for change and believes that going back to protectionism is not an option in a global economy. “Money will chase investment wherever it is and unless Indian money is available to fund some of the initiatives of such start-ups, this won’t change in the short run. Moves such as forcing data to be resident in domestic servers is one step already taken in this direction. The other is for the Government to make it easy for Indian investors to make such investments through tax benefits on their returns, providing Government fora via NASSCOMM and others for encouraging local firms... Make in India is also targeted to increasing employment for firms which want to do business with the Government in areas like defence, aerospace, etc... Wherever the Government is a customer, this becomes easier to control; where the lay public is, as consumers will buy the best and cheapest from whoever sells it. The battles of PayTM to prevent companies like Google and Facebook from getting into the fintech economy is in the public domain, but their own investments are not majority Indian either.”