There’s a story and magic in the moment of a click, and that’s what photographer Shiju Basheer loves to narrate and capture. 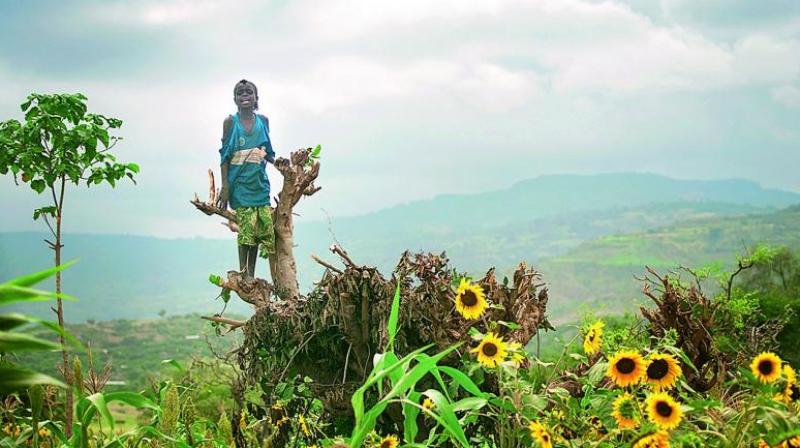 Shiju began travelling to many places to click for the ad films and documentaries his company made.

Shiju Basheer noticed the face as soon as he saw it. A very old woman’s face covered in wrinkles, somewhere in Jodhpur. He wanted to take a picture without telling her, so she would be in her elements. But she noticed him hanging around with a camera and asked if he was going to take her picture. He denied, said he was just looking around for a good picture. But then she surprised him, asking if he could take a picture — no one had done that in all 90 years of her life. Shiju didn’t wait any longer. He made sure she got a print of it too. 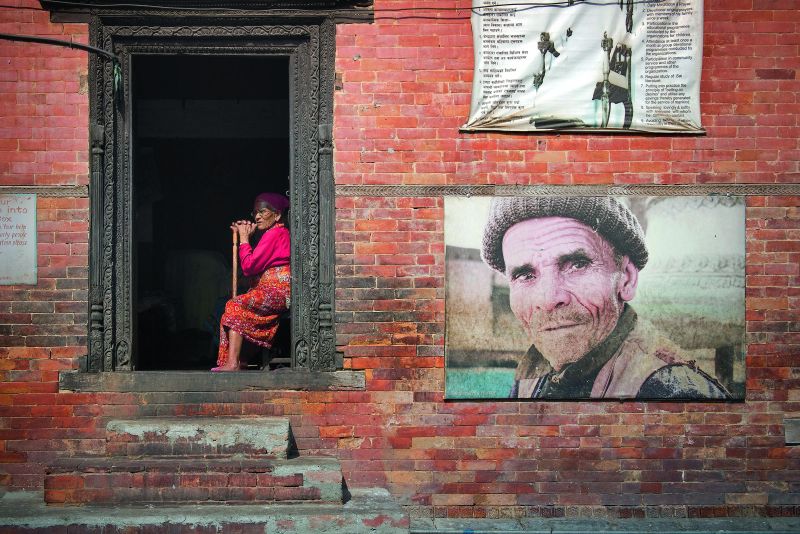 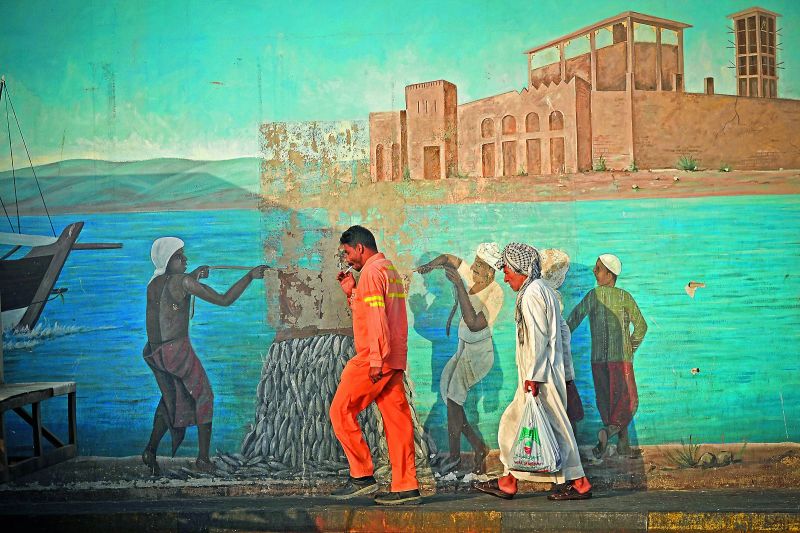 He put that photo on a wall in Fort Kochi where he had an exhibition titled ‘Old and Lonely’. Shiju had not gone out to take pictures with a theme in his head. It’s just that there were a lot of these among what he had clicked, and a theme just formed. “I just take life-based pictures, try to tell something in the moment of a click,” says Shiju, who is from Kayamkulam, Kerala.  He has been a documentary photographer for a while, going freelance two years ago. Before that, he took off to Dubai to join an ad film production company. He began clicking news photos that would go online. 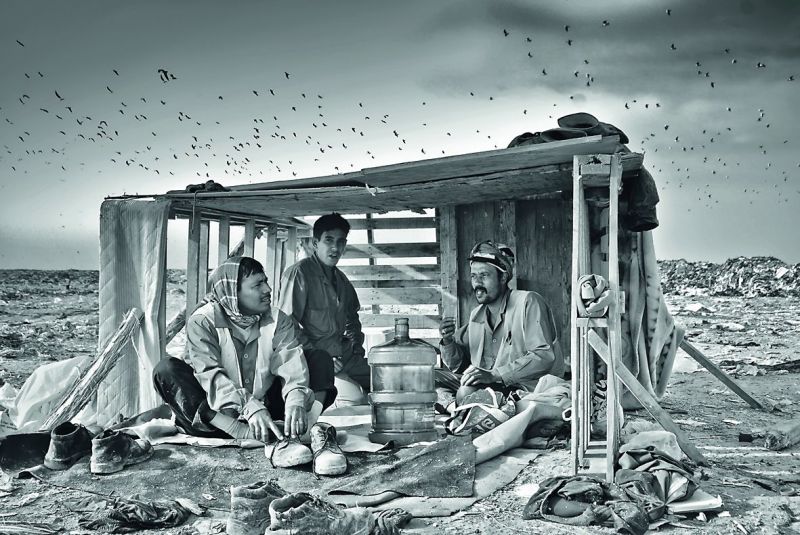 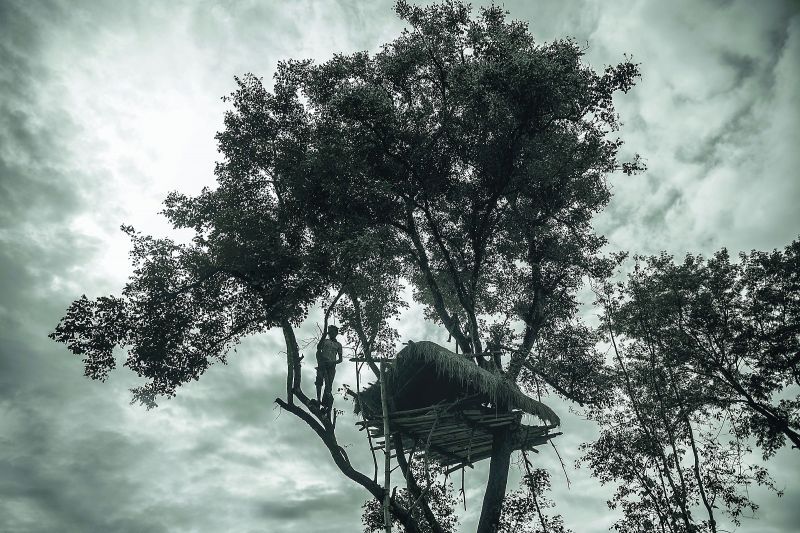 “I decided to buy a camera after watching a documentary on war photographer James Nachtwey. I loved photography even before but didn’t have the money to buy a camera,” Shiju says. Shiju began travelling to many places to click for the ad films and documentaries his company made. To Vietnam, Ethiopia, Indonesia, Nepal. He found himself drawn to life stories everywhere. In Ethiopia he took pictures of women breastfeeding their children in the most natural circumstances. In Nepal he found the picture of a man hanging outside a house. Intrigued, he met the lady of the house who said it was her dead husband. She hung the picture outside because he was friendly with everyone, and they could all see him. 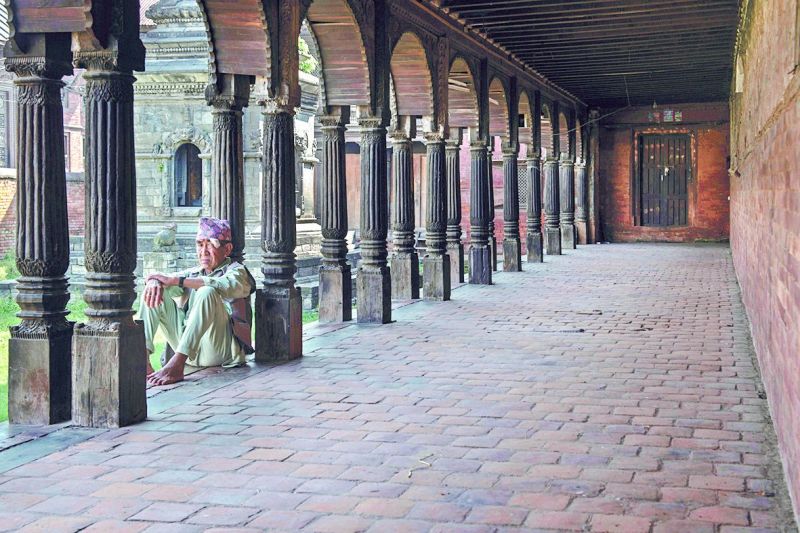 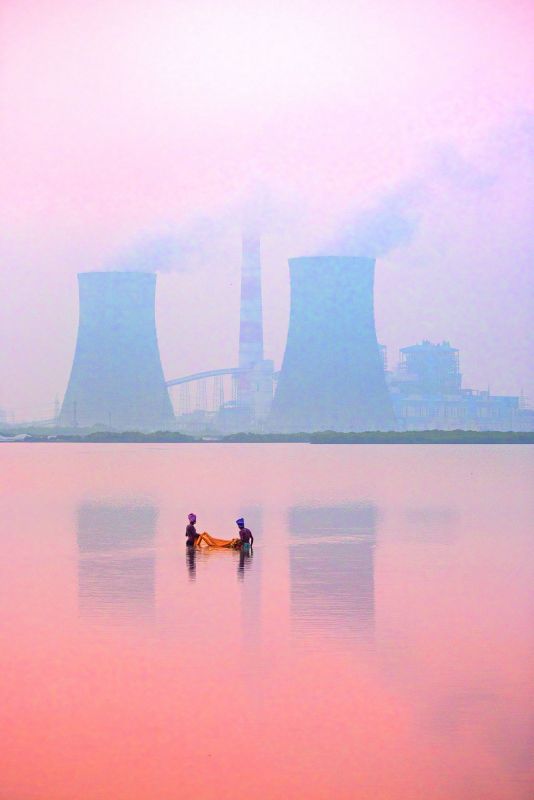 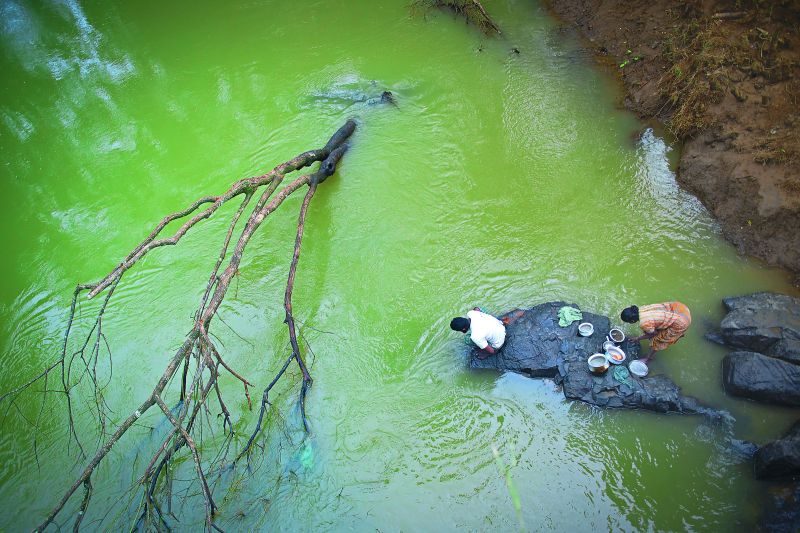 Shiju has stories from back home too. Like the time he met Chakki, a tribal woman, in a forest in Nilambur. “She had this mysterious face that you wouldn’t expect in Kerala. Chakki was 100 years old, and made her living making traditional medicine. She died recently.” There have been a few exhibitions of his photos — Old & Lonely, Unscripted Lives, among them. Unscripted Lives also came out as a coffee table book. “I am planning another book now — Stolen faces and countless tales,” he says.