Diary of a prolific traveller

Andre Lutzen gives a sneak peek into the effect of climate on people in different parts of the world. 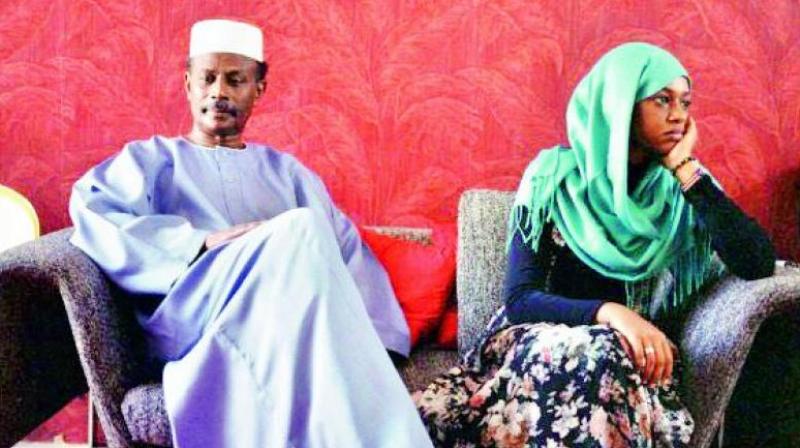 Andre clicks intimate moments that the members of a family share as well as the quiet space that solitude unveils to a lonely being.

Born in Hamburg, Andre’s love affair with the camera seems to have started early in life. He studied visual communication at the Hochschule für bildende Künste Hamburg and at the International Center of Photography, New York. He embraced photography in an attempt to capture the distinct aspects of every region, country and continent as well as the common streaks and philosophies that are omnipresent in all of them. 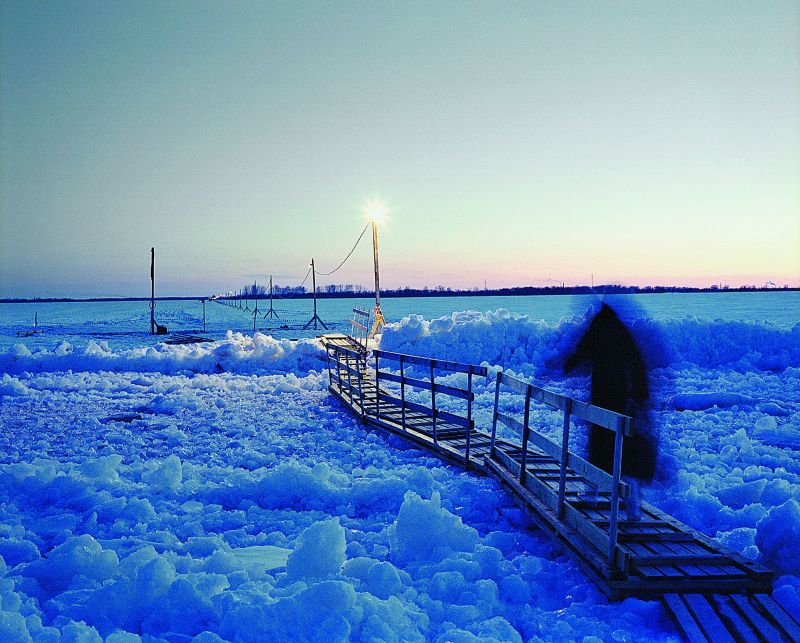 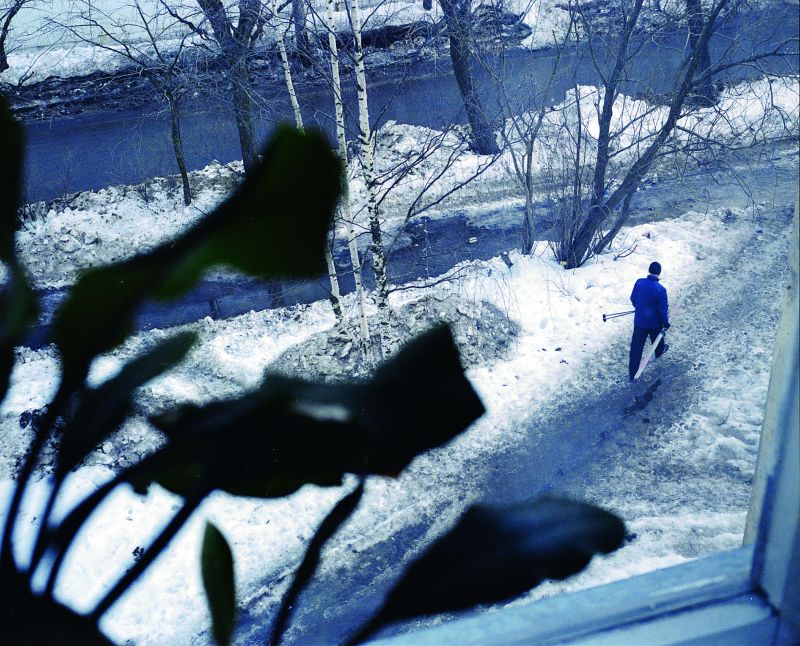 His inquisitive, roving lens clicks intimate moments that the members of a family share as well as the quiet space that solitude unveils to a lonely being. A placid equilibrium emanates from all his clicked images. A set of his works titled Living Climates is presently on display at State Art Gallery, organised by Goethe Zentrum. His trilogy works are based on exploring the climatic conditions of diversified geographical terrains and their effect on local inhabitants. 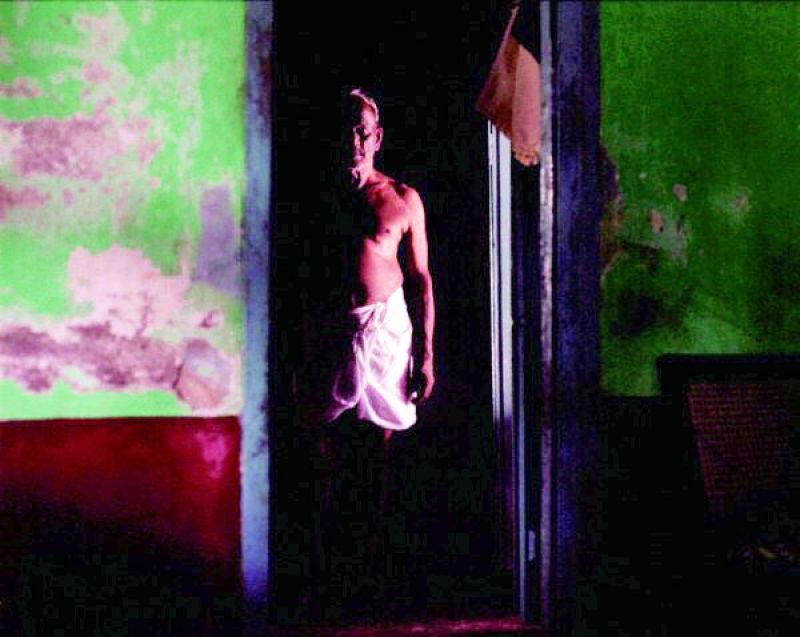 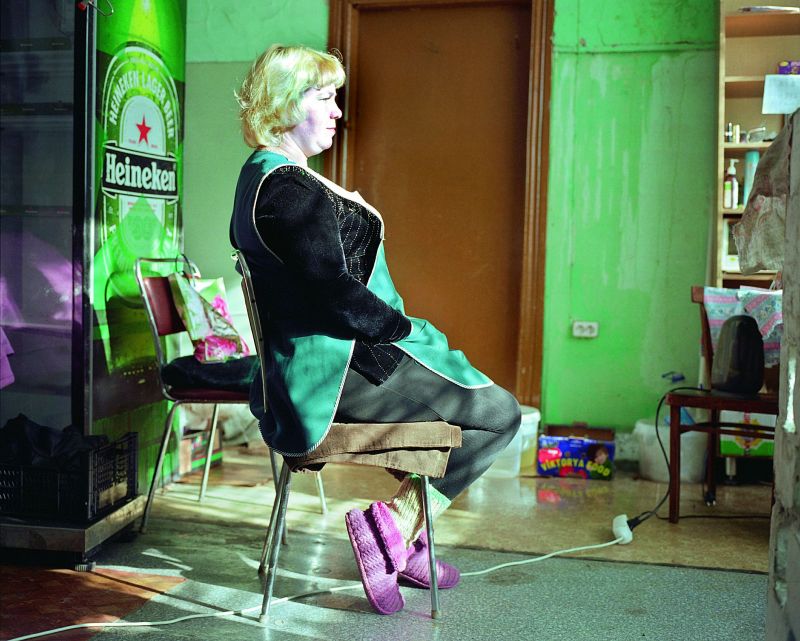 He has focussed on three cities with very different weather conditions — Kochi in Southern India, Arkhangelsk in North-West Russia and Khartoum in Sudan. The photographs delve deep into the interstices that exist in between the passage of time and reinstate the intricate nuances that mould private spaces. 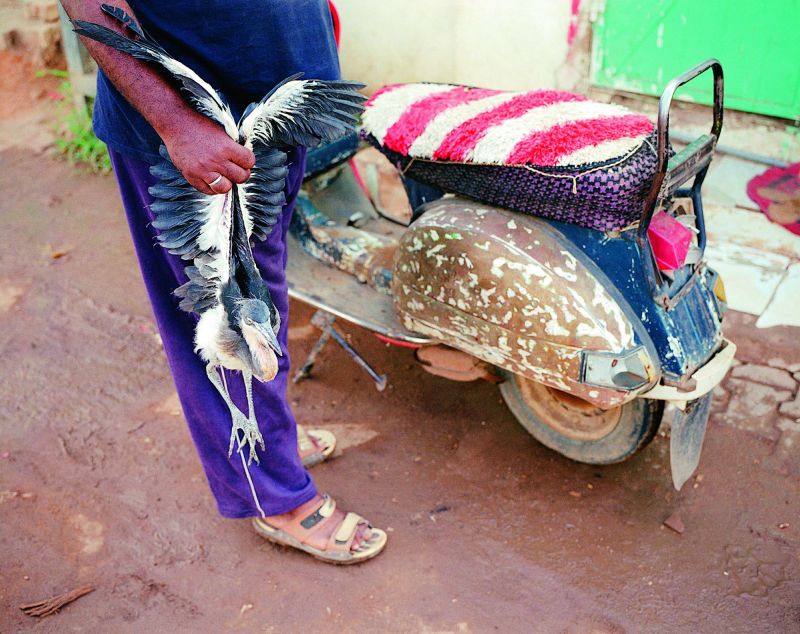 Andre talks about his experience of capturing the essence of three different places. “The pictures in this series focus on the life and living conditions in the city of Kochi during the monsoon months. On the other hand, there are pictures from Khartoum, the capital of Sudan, where the sub-Saharan desert climate produces a dry heat of 46 degrees. In sequencing the pictures, I try to twist the perception of the viewer a few degrees further by bringing images into a context.

The artistic work begins when these pictures are brought together in a sequence for an exhibition or a book. My work is a silent and sensitive portrait of the human ability to create, in extreme climate conditions, their own form of living space. It’s not about comparing the three cities, it is rather to enter personal and individual living spaces,” he concludes.