Die-hard fans pay through the roof for sports matches and musical performances! 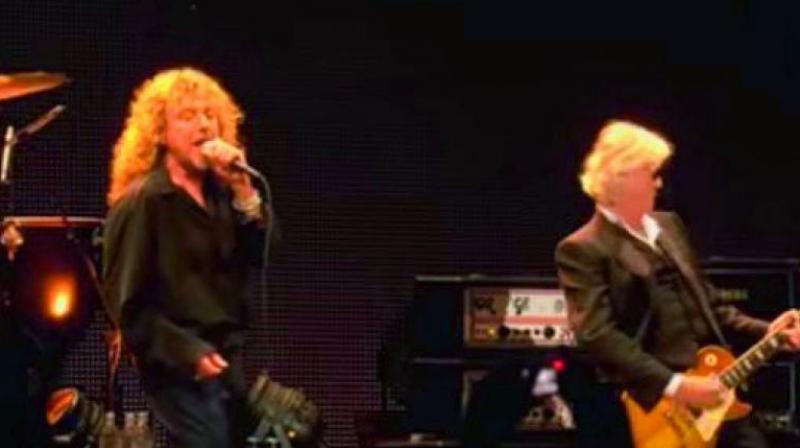 People love witnessing their favourites perform. So, whether it’s a major football club or music concert, fans pour out in huge numbers to check out their favourites live in action. And when it’s a once-in-a-lifetime event, loosening those purse strings becomes a lot easier. Even if it’s to the tune of over $10,000!

Mets vs Kansas City Royals baseball match, 2015
The fanaticism of baseball fans has always been unparalleled in America. Even so, the 2015 match between the Kansas City Royals and the Mets in the Wold Series became known for its bizarrely high ticket prices. This was neither a comeback game, nor was one of the teams coming out of a hiatus. However, some fans still managed to shell out $17,600 for the coveted seat behind home plate. 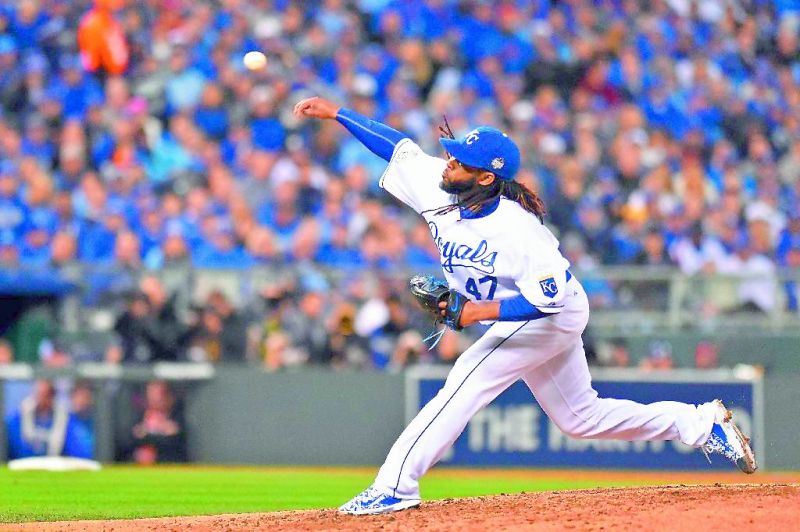 Led Zeppelin concert, 2007
In 2007, Led Zeppelin had a reunion concert in memory of music executive Ahmet Ertegun. This may well have been one of the last times that fans could witness this legendary group of musicians play since they had disbanded in the 1980s after their drummer, John Bonham, passed away. So, they were more than ready to shell out a whopping $14,700 — the priciest ticket of the lot — to see them live.

Los Angeles Lakers vs. Boston Celtics, NBA Finals, Game 7, 2010
The Lakers and Celtics have been known for their rivalry in the world of basketball. So, when the prices of the tickets shot up to a massive $81,000 for a single courtside ticket, it did not deter fans from catching the battle royale. Considering the Lakers took the title in the seventh and final game by just four points, some might say the expense was worth it — at least the Lakers fans seem to think that! 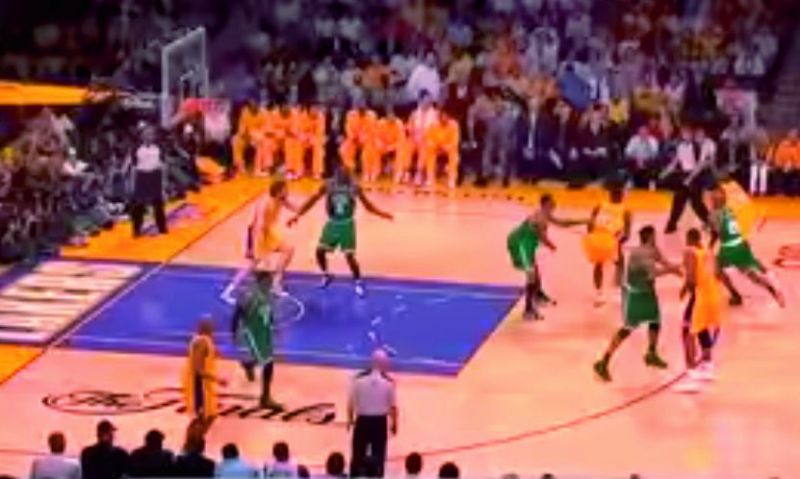 Floyd Mayweather, Jr. vs. Canelo Alvarez boxing match, September 2016
Baseball fans don’t have the corner on shelling out big bucks to watch their favourites. In 2016, some boxing fans paid $40,900 for seats to watch a match between two undefeated champions — Floyd Mayweather, Jr. and Canelo Alvarez — at the MGM Grand Arena. Well, it may have been worth the money, since the action-packed match ended with Floyd beating Canelo with a knockout punch. 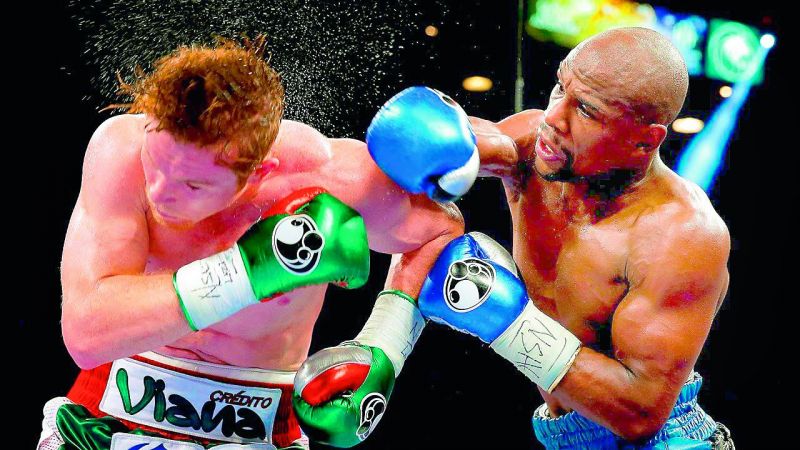 Andy Murray vs. Novak Djovokic, Wimbledon Finals, 2013
Wimbledon has always been an upper crust tournament, but the rivalry between the high ranked players in this field has also been tough. However, it wasn’t a Rafael Nadal versus Roger Federer match that became the talk of the town for its pricey tickets — it was a 2013 match between Andy Murray and Novak Djokovic. The match went down in Wimbledon history when Murray defeated Djovokic, and became the first British winner of the men’s singles title since Fred Perry in 1936 and the first Scot — man or woman — to win Wimbledon singles since Harold Mahoney in 1896. Still, we wonder if the audience felt it was worth the $94,444.20 (£71,000) that they had paid for a pair of tickets to the game. 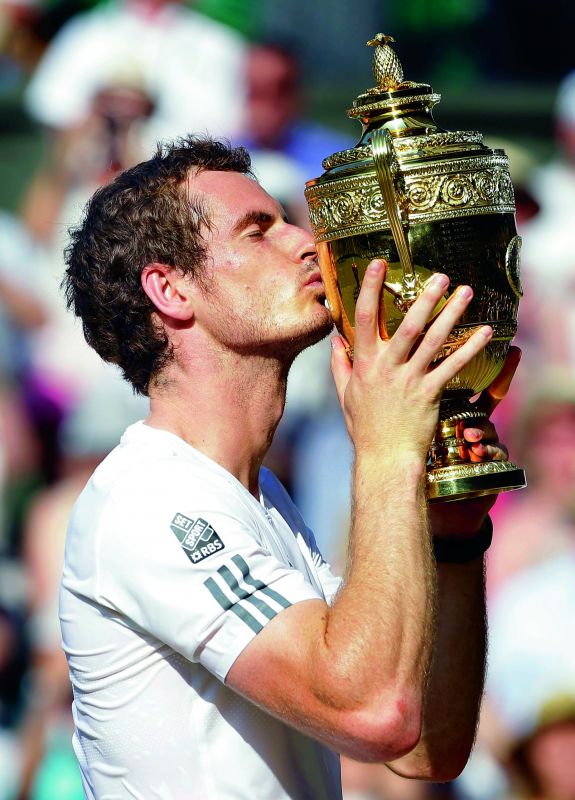