Finding love in a foreign land

Interestingly, the book takes two forms through different titles for India and the West, where it will be released as Immigrant, Montana. 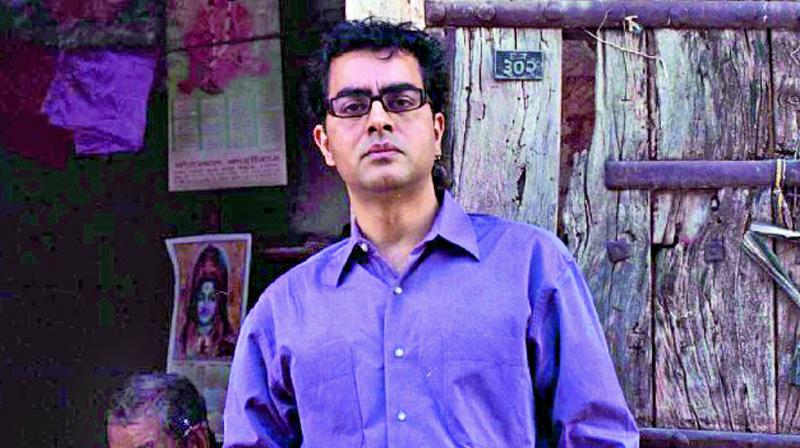 Author and journalist Amitava Kumar leads us into the life of a naive immigrant, looking at his journey of finding love and being defeated by it through a socio-political lens, in his new novel the lovers.

— Kailash, please tell us, when you left home recently and travelled to America, what did you bring with you?
— I was thinking of that question when reading Shammas. I carried in my suitcase a copy of the Illustrated Weekly of India with a photo essay on Bihar. The photos are in black-and-white. Irecognise them as images from the place where I have my roots.
— The magazine with the pictures, Ehsaan said, instead of what someone in an earlier time might have done — the earth from his native place in a jar, perhaps.
He looked at the others.
— I brought pictures of my parents and my dog, Peter said.
Others had probably done the same because they were nodding.

When no one else offered a response, Ehsaan said that Palestinians who left their homeland and were never able to return still keep the keys to the houses they had been forced to abandon. The keys are useless now because the locks are gone. But those keys are their portable homeland.

I had left home willingly but was still struck by how little I had brought with me. It was as if I imagined I was going to discover a new self…

Through Kailash’s eyes, someone who we all know of in our lives who left their homeland in search of an identity, author and journalist Amitava Kumar leads us into the life of a naive immigrant in search of love in the foreign lands in his novel The Lovers. From the dawn of love, to finding love and being defeated by it, the novel presents a young student’s journey, through a socio-political lens. Amitava, a journalist and the author of A Matter of Rats: A Short Biography of Patna; Home Products, that was shortlisted for the Crossword Prize, as an immigrant himself admits that the novel is a way for him to find a voice through Kailash in the current political scenario. 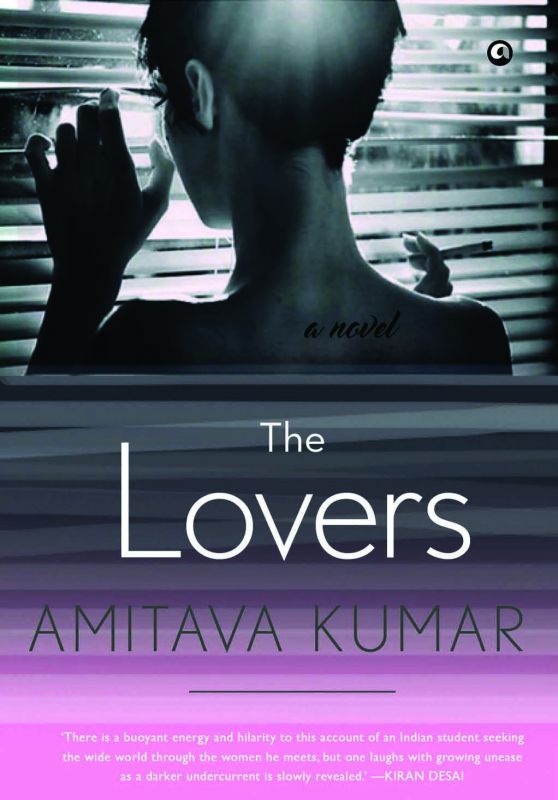 “You ask a politician a question like why they ran in an election and you’ll hear, I assume, something about wanting to contribute to the community or bring about social justice. I had no such high goals. I wanted to tell a story,” he says, adding, “A character takes shape in the act of writing. You start with something and you add or subtract. Flaubert famously said, ‘Madame Bovary, c’est moi.’ I identify in some measure with each of my characters.”

“What is happening around you forces you to confront new, disturbing realities,” says the writer, who grew up in Patna, on how he chooses his subjects.

Throughout the book, as one gets drawn into Kailash’s life, his loves and the campus politics of the university in New York, Amitava introduces reportage, anecdotes and even a few pictures. He easefully blends fiction and non-fiction. “Ideally, I’d like to blur the distinction between the two genres or at least play with the distinction. I don’t know whether I enjoy one more than the other. Each poses its own challenges. With non-fiction, there is the struggle to be accurate. With fiction, it is a bit different, the desire to let imagination take you to new places,” the 54-year-old New York-based author elaborates.

Interestingly, the book takes two forms through different titles for India and the West, where it will be released as Immigrant, Montana. “I liked the title when it was proposed by my publisher because it resonates with the title of a painting by Picasso, a painting whose reproduction my protagonist tears out of the magazine in the library. My publisher in India felt that a title like Immigrant, Montana wouldn’t do much for the Indian reader. That title works better in the US.”

Amitava, whose A Foreigner Carrying in the Crook of His Arm a Tiny Bomb: A Writer’s Report on the Global War on Terror was awarded the Best Non-Fiction Book of the Year at the Asian American Literary Awards, admits that bringing out the book during Donald Trump’s times makes it more relevant. “While I have been writing this book for many years, it does seem more relevant in the current. It says, as an immigrant I have a voice.”

What does he call his home — India or the US? “Neither. I wish I could say something lofty like, ‘My only home is in language’. I think the truth is closer to what a friend once said: ‘Home is where there is free wifi’.”

As a Professor of English at Vassar College, and a doting father who loves his long walks, the writer is currently working on his next. “It’s titled Every Day I Write the Book. It’s partly a book of advice on writing; it is also partly an exploration of serious but exciting academic writing.”