Having shifted from Russia to Mumbai in 2012, Victoria got herself well acquainted with the multi-faceted and diverse Indian culture. 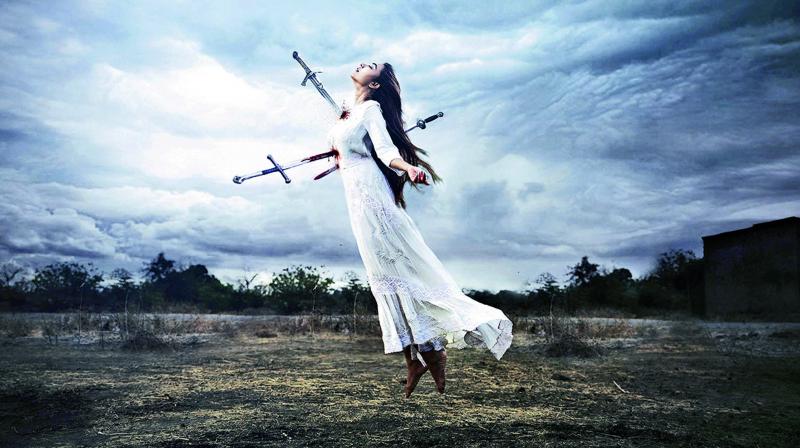 Nobody likes to be lectured about serious issues,” shares award-winning photographer Victoria Krundysheva, adding, “Conceptual photography is a way of helping people learn the problem by not making them feel that they are forced into it.” 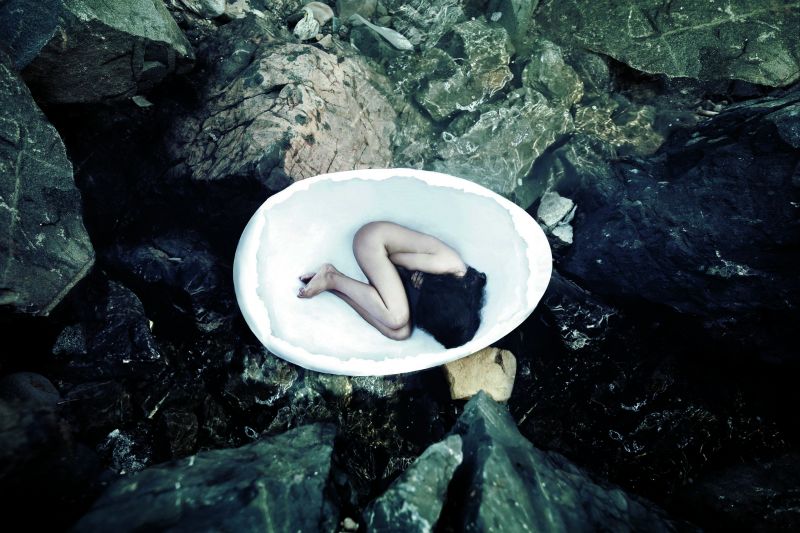 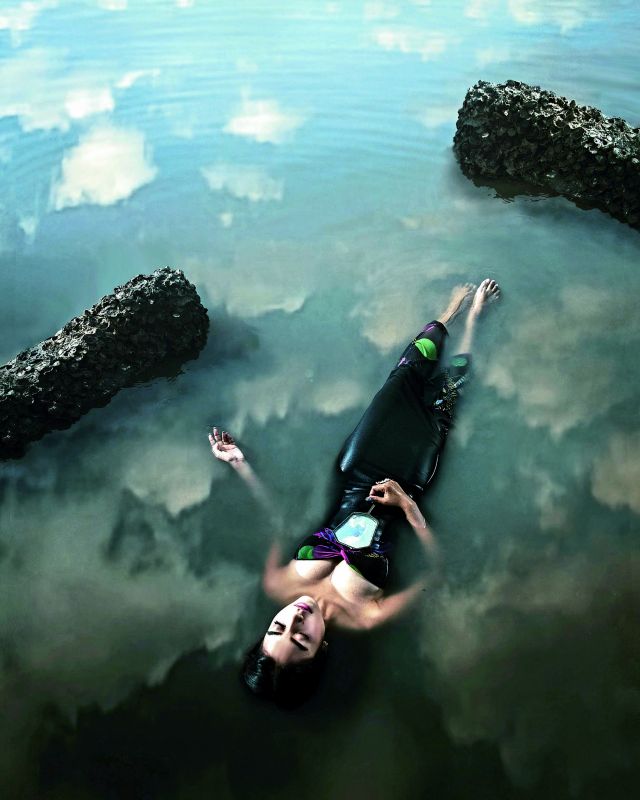 Out of the sea, women have their own world

Having shifted from Russia to Mumbai in 2012, Victoria got herself well acquainted with the multi-faceted and diverse Indian culture. Backpacking across the country, Victoria found many social issues that needed the attention of the public. Accompanied by strong and elaborate verbal statements, all of Victoria’s pictures speak a message of empowerment. 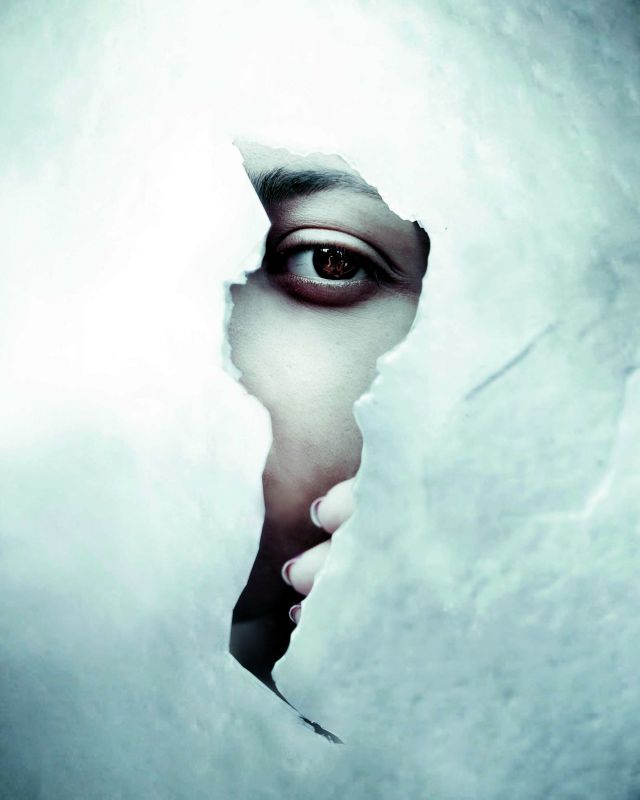 Her projects like ‘The Witch Hunt’, ‘Unfreedom’, ‘Bare’, ‘Lost Indian Goddesses’, ‘Inside’, ‘The In-boxed’ and ‘Part of their World’, received a lot of comments and positive feedback. Each photo depicts a metaphor of how female characters are. 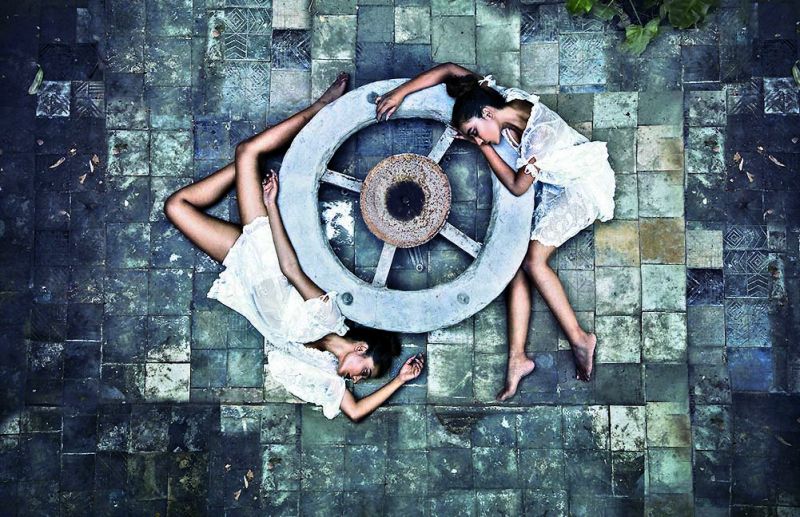 Turning the wheel or mere passengers

Expounding more about ‘Lost Indian Goddesses’, Victoria shares, “It was my first conceptual photo project shot in India and is close to my heart. It is about how female goddesses are worshipped versus how they are treated in real life. It is about a social issue, not religion.” 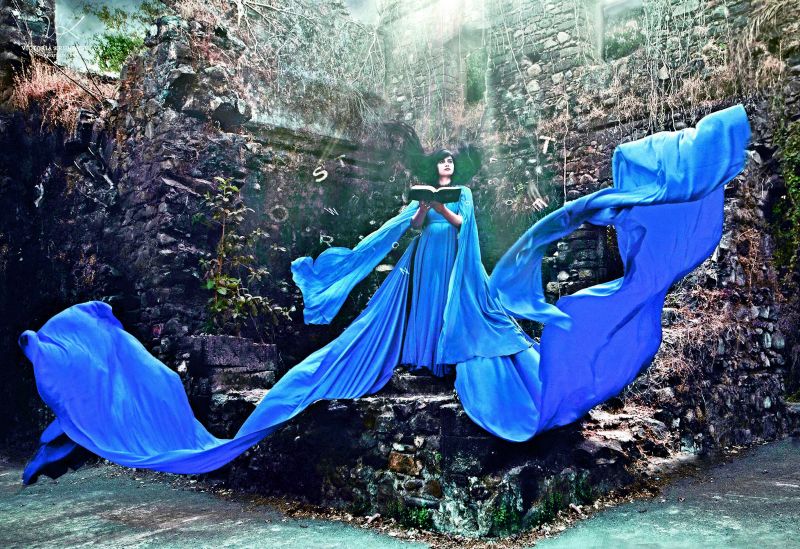 Spot a witch with a book

The 3rd place recipient of Golden Orchid at the International Arts Festival 2016 and a nominee of Fine Art Photography Awards in 2016-17, this documentarian believes that a lot of women face double standards when it comes to assertive behaviour and independence. “We still suppress, label and put down free-minded women attempting to have intellectual conversations — as witches! Times have gone by, but this age-old practice of calling women with opinion witches, hasn’t changed,” reveals Victoria. 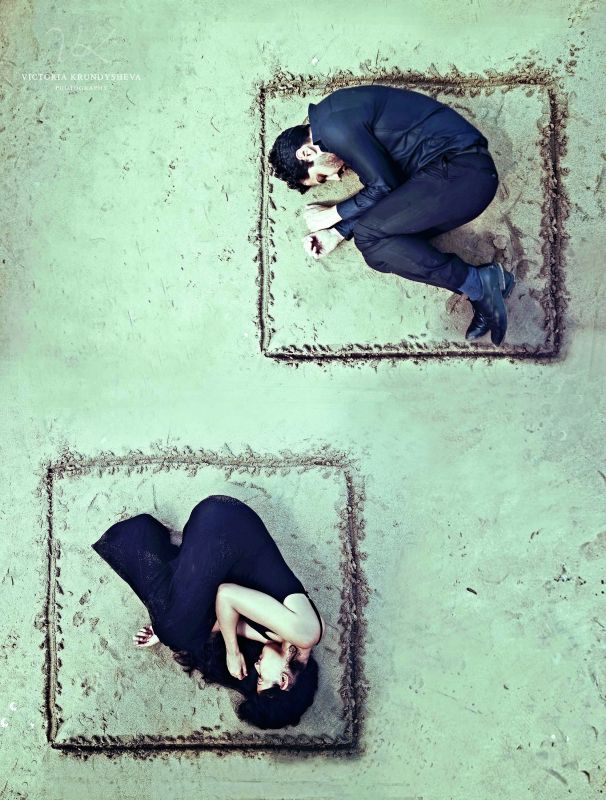 Revealing that most of her frames involve a lot of pre-work and less of editing, Victoria says, “Every location, prop and even the colour theme has a connotation. I plan and list all the equipment and logistics needed well in advance. For the ‘In-boxed’ shoot, I hired a tempo to deliver the desk and old TV on the beach. It was rather difficult but I had friends helping out.” 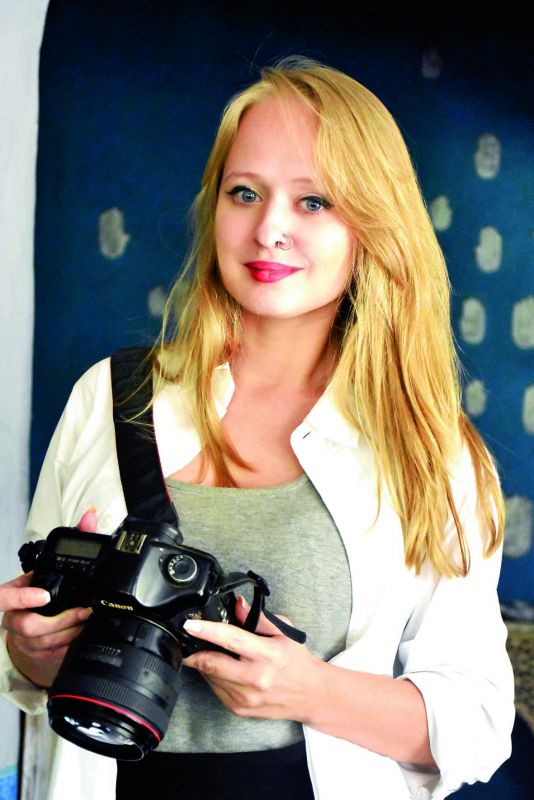 Stating that the aim is to make the viewer perceive the idea of the photo not just within the classical mind frame, but rather within their emotional state, Victoria concludes by saying, “My photographs are a way to connect with the world inside me and the one outside. I take all major social constructs, internalising them to reflect my deepest engagement in each — it is both intensely personal and loudly public and I like to keep it that way.”