In search of identity

Turkish best-selling author Ayse Kulin’s historical fiction spanning four generations is a tale of their struggles to forge their destinies. 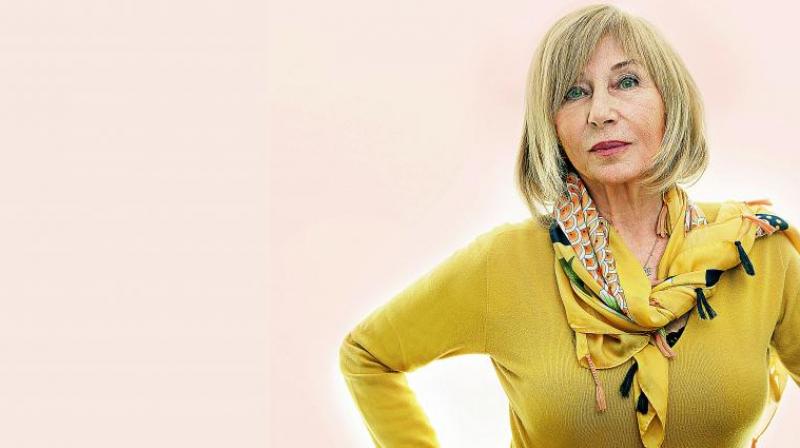 In 1930s, Germany saw the rise of Adolf Hitler as the most powerful leader. Once in power, Hitler moved quickly to derail the country’s democracy. He convinced his cabinet to invoke emergency clauses of the constitution that suspended an individual’s freedom of press, speech, and assembly. By 1933, the Nazis began putting into practice their ideology of racial supremacy. And it is amidst this backdrop that Turkish author Ayse Kulin bases her historical fiction Without a Country which spans across four generations, from the 1930s to present day when their adopted country is also undergoing massive changes. 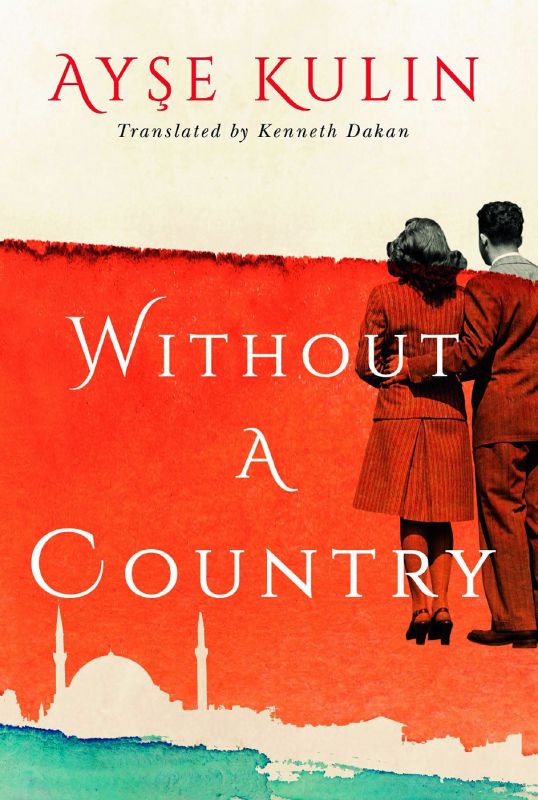 The novel, translated from Turkish by Kenneth Dakan, begins with a German pathologist fleeing the country with his family once he learns that living there is no longer safe because they are Jewish. He eventually finds employment in Turkey where universities and hospitals welcome the likes of him as valuable assets to build the country. Kulin who conceived the plot from a personal account says,“The German professors when they first came to Turkey, needed interpreters during their lectures. Since my father had obtained his masters degree in Berlin, he was fluent in German and was often called in to translate the engineering lessons. He spoke very highly of these remarkable men who raised the bar in all aspects of knowledge. The time had come for me to tell their story and also create an awareness of how authoritarian regimes take over and tend to stay forever if the public is not alert enough.”

In an era where fiction is often misconstrued as facts, the most challenging aspect of the novel was the background research. “Research is definitely essential for historical fiction even though the fiction writer has a right to deviate from the facts. Here at home, such deviations might be taken as historical facts, so I researched thoroughly. I based the first chapter of my book on the true story of Prof. Shcwartz fleeing Germany, but changed his name to Schilimann so that I could fictionalise him. Once he was in Istanbul, what ever I wrote about Schlimann and his family is fiction. Only the oppressions of Hitler’s regime and of what happened between the Turkish and German professors are factual,” says the author who based her research on several historical documents. “I read the autobiography of Prof. Hirch, another book on Reshid Galip, the Education Minister who conducted the meetings with the German professors. Apart from these, I also read The Nazi Seizure of Power by W.A. Sheridan, Exile Under The Cresent by Faruk Sen, Homeless by H. Celikbudak and also glimpsed through the biographies of some other German professors discharged from their chairs by Hitler. But Hitler’s loss was Turkey’s gain and these professors paved the way for their students to become excellent medical doctors, men of law, economists, scientists, musicians, among others.”

Also woven into this entire multi-generational family saga is theme of belonging and identity. While Schilimann searches for an identity in his adoptive country, his Turkish-Muslim great-granddaughter is confronted by prejudice for her Jewish ancestors and is forced to leave her homeland because of it. “Early Ottomans in their successful years were very lenient with subjects of different religions and races. As they started losing power, their tolerance decreased. This is also what happened during the era of the Turkish Republic. As problems arose, racism and religious fanaticism increased accordingly. And it continues to happen today.  We had never been so fanatically religious or militant,” feels Kulin.

Much of the narrative progresses   through the eyes of Suzzane, Schilimann’s daughter as she encounters the golden era  till the curve drops, “thanks to underground organisations which are backed up   by those who prefer a non- thinking but abiding Turkey”. “Suzi’s life covers four generations and through her eyes we witness the ups and downs of the social and political life of the Turkish society. Life here is full of strife with military revolutions every 10 years and various other uprisings. Suzi goes through rough days unscarred and survives like most of us. She, I believe, reflects the typical middle class educated Turkish woman who is intelligent enough to know what is happening but unable to change the circumstances because she again knows that no change is possible without loss. At her age, loss is no cure,” concludes Kulin.