Corporate get-togethers have never been so much fun. You can now bond with your colleagues over a boxing bout, instead of boozing endlessly. 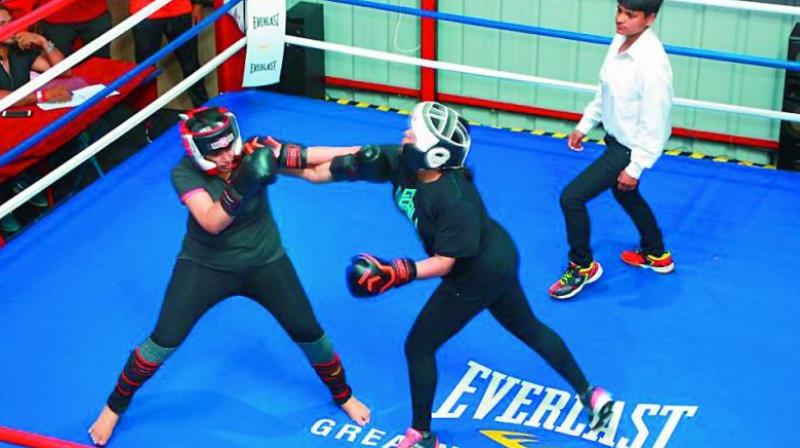 As the name suggests, this is a boxing form for white-collar professionals, with the added advantage that they need no prior experience in the sport. Aimed at non-professional boxing enthusiasts and untrained men and women, it is more of an entertainment event, which can also be termed ‘healthy partying’ for corporates because the participants get the desired high, perhaps more, from boxing instead of drinks and dance.   There’s no specific age group or fitness requirement as it requires minimum training under maximum protection. Don’t worry about injuries as foolproof safety is assured as the participants get a go-ahead from a set of doctors after a detailed health checkup.

In addition, they are equipped with specially-designed headgears, boxing gloves, groin protectors and mouth guards. So, why wait? Get out of the office into the boxing ring! KS Vinod, a former Mr India who runs a Kochi-based boxing studio, explains the techniques of White-collar boxing, which they offer for corporate firms. “White-collar boxing has revolutionised the whole idea of corporate get-togethers. Instead of booze and grooves, this has opened before them a huge avenue of possibilities by including sports, bonding and high-energy bouts. For each team, we offer a two-to-three-month training on completion of which the event is held. Families stand behind each other and it’s great to see people bonding over a sport, which, apart from being a huge inspiration, helps them increase confidence, concentration and make them better persons,” he says.

The jab is your best defense. Faster, longer, most likely to land, and least likely to leave you vulnerable, the jab uses less energy than any other punch and still keeps you in position. You just have to simply extend the fist of your front arm straight out towards your opponent without moving your feet or body or head. Upon impact, recover that fist back to starting position resetting your body back to its regular stance.

The uppercut is a power punch thrown from the waist upwards aimed at underneath the opponent’s chin or the solar plexus area of the body. It’s a powerful punch if thrown with the right technique since it usually comes from the waist and requires the rotation of your entire body. It comes from an angle that is out of your opponent’s eyesight so that it will catch them off guard. 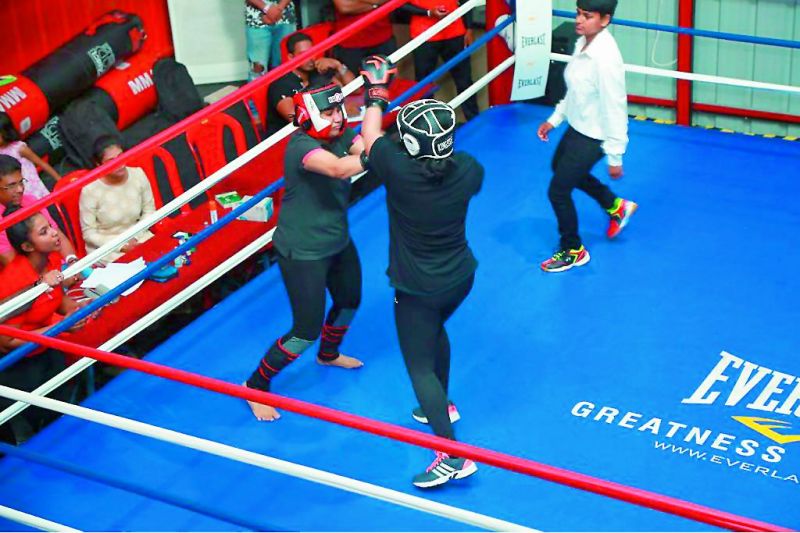 Straight shots are the best body shots to use on boxers who move a lot. It’s quick to reach your opponent from the outside and mid-range. Make sure that you bend your knees and lower your hand slightly as you’re throwing the straight to the body. 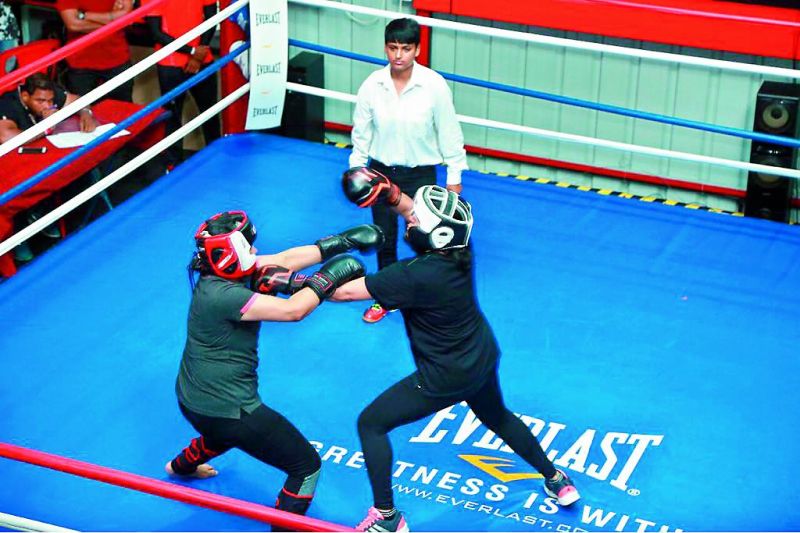 The cross punch is thrown with your rear hand directly at your opponent in a straight line. It’s the quickest way to reach your opponent with a power punch and leaves you in a good position to follow up with other punches. When thrown correctly, a cross punch can generate a lot of power. 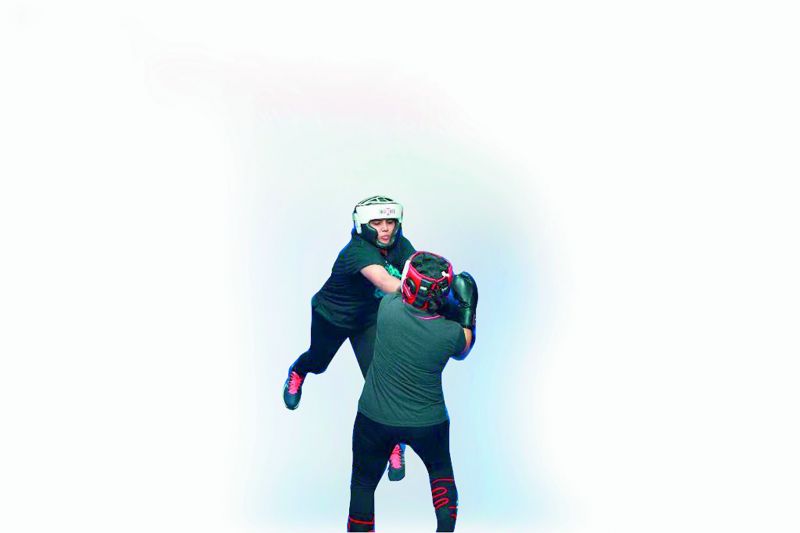 There are three rounds lasting 1.5 minutes each with intervals in between. There’s a referee and four judges as in professional events who decide on the scoring and declare the winner. The points, however, are not based on punches or hits, but performance.