As the season of soccer frenzy reaches fever pitch, check out some of the best books written on the beautiful game. 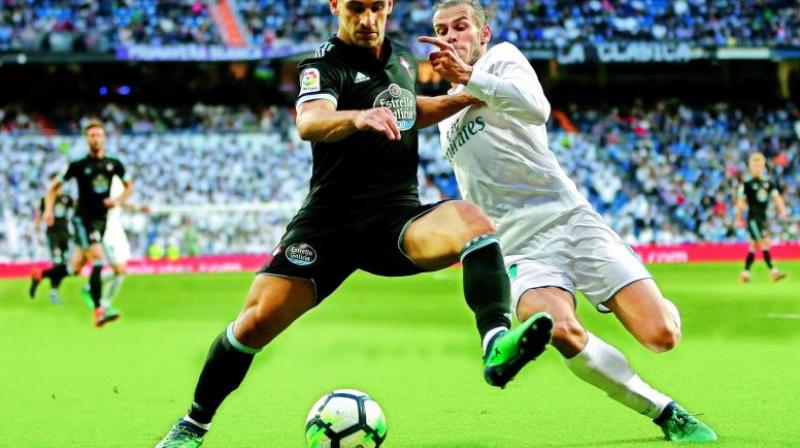 Footballers and soccer enthusiasts pick their favourite reads on the game that is loved the world over.

Fever Pitch by Nick Hornby happens to be my favourite book on football. This one’s not your typical book on the game. The author links life and his love for Arsenal Football Club in the wittiest of ways. It talks about how he finds solace in the Club from all the turmoil raging in his life. 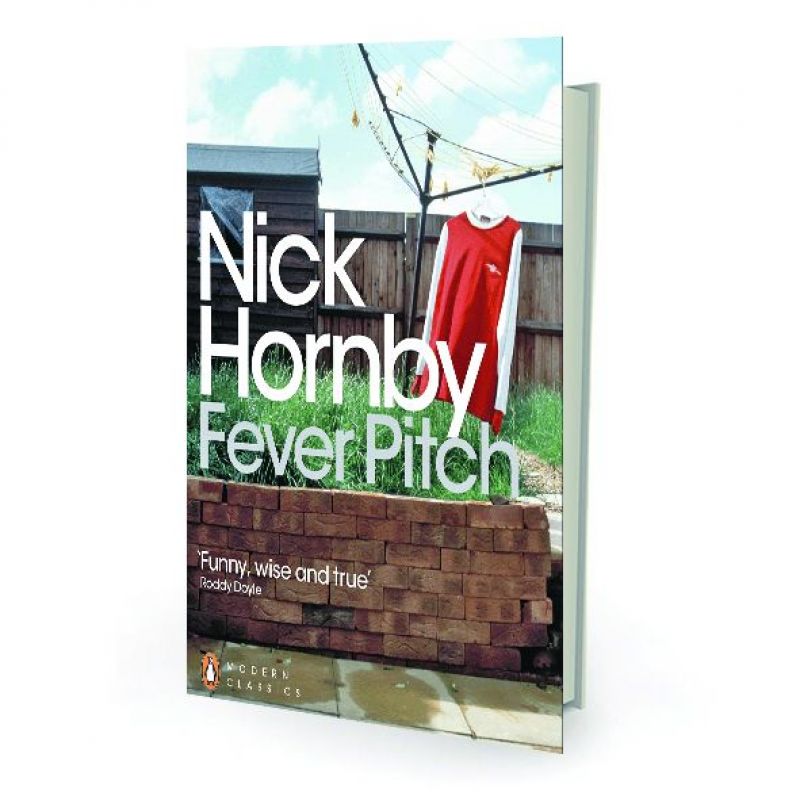 He uses his fandom for the Club to cope with the divorce of his parents. Visits to the stadium open a new means of communication with his father. Every football fan will identify with this book, but what I like most about it is that there are takeaways for non-football fans too. It’s an amusing take on what it is like to support a football club and how much it could mean to a fan.  I would also recommend Stillness and Speed, an autobiography of Dutch legend Dennis Bergkamp who, with his simplicity,  managed to stay away from the limelight. It’s a fantastic insight into his life — as a person and a professional.

I have read a couple of autobiographies of footballers and I loved the one by Paul John Gascoigne titled Gazza: My Story. It is my favourite book on football because you generally see players on TV and you watch them over the years but then you really don’t know what they have gone through.  Interviews and matches don’t do justice. Gazza shot to world fame overnight and was one of England’s best players at one point. He went through a lot of issues with his marriage and family. He also struggled with  alcoholism. 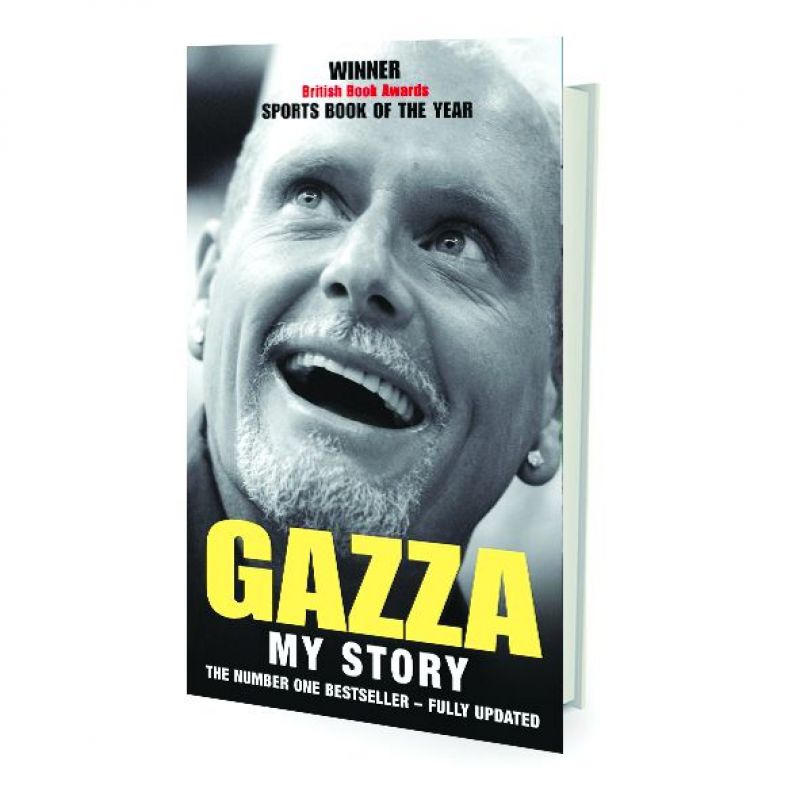 He was  extremely talented but things did not work out for him. It is a tragic story but it is also an eye-opener.  I also liked Roy Keane’s Keane: The Autobiography. I love reading about the  person behind the  player, the candid insights into their lives and the long, arduous hours and months that go into the preparation for a match.

My favourite book on  soccer would be Sir Alex Ferguson’s My Autobiography. Being a United fan, this book takes me on a journey of a man revered highly everywhere. He talks about the Class of 92 with interesting anecdotes, the craziness of Eric Cantona and his personal challenges.  If someone wants to read  on the FIFA World Cup, Novy Kapadia’s Guide to the World Cup is very concise. 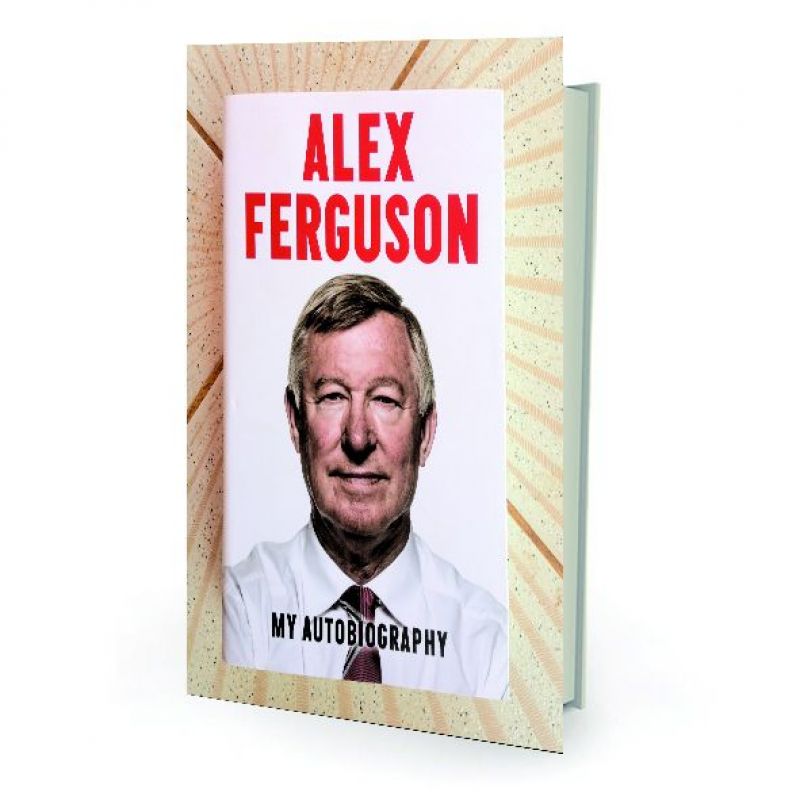 Historically, The Official History of the FIFA World Cup is one of the finest books. A footballer’s autobiography with many references to the World Cup would be David Beckham’s Both Ground on the Feet. It is a superb read. He shares how at a stage during the World Cup, England hated him for a key mistake he committed, and how a free kick helped him make his way back into their hearts. Frank Lampard’s memoirs Totally Frank talks about the disappointment of not winning the Cup.

One book I’d really recommend is The Numbers Game by David Sally. It talks about how statistics can be incorporated in our current understanding of football to enjoy it better and to see the beautiful game from a different  perspective. 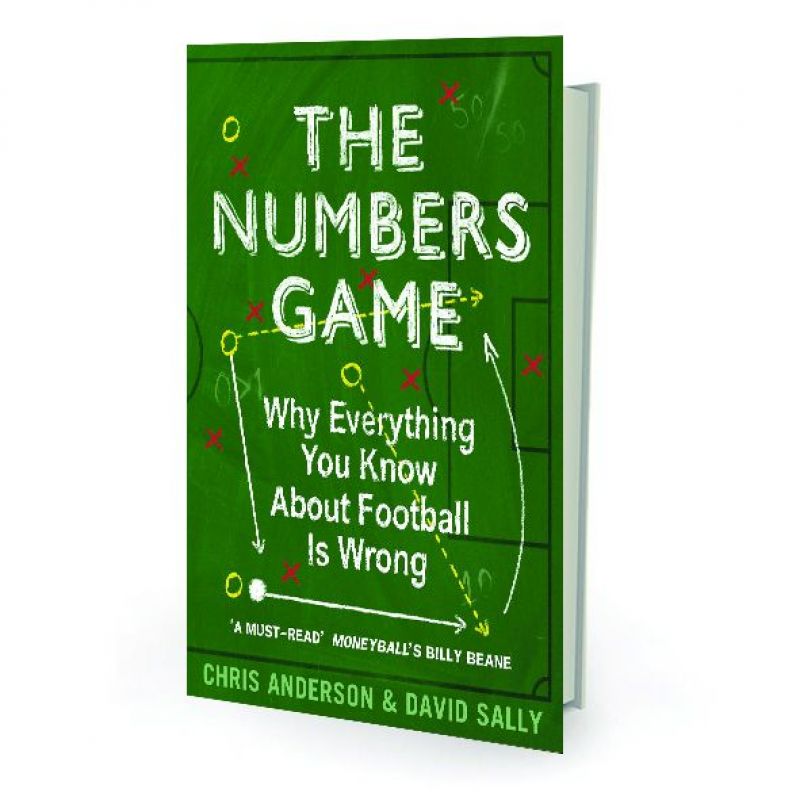 The results in the current World Cup, with all the close matches, have shown that even the  so-called weaker team can perform really well. This book can help us make sense of what has helped the teams bridge this gap and it can also help us predict certain other trends that will emerge in the future of this sport. I really enjoyed reading this book because it opened my mind to the science and numbers that underlie every little thing in football.

There are thousands of books on football but there are some titles that you just can’t forget. There is the autobiography by Pele, called  Pele: The Autobiography. When I was growing up he was the  biggest footballer, so I wanted to read a lot about him. 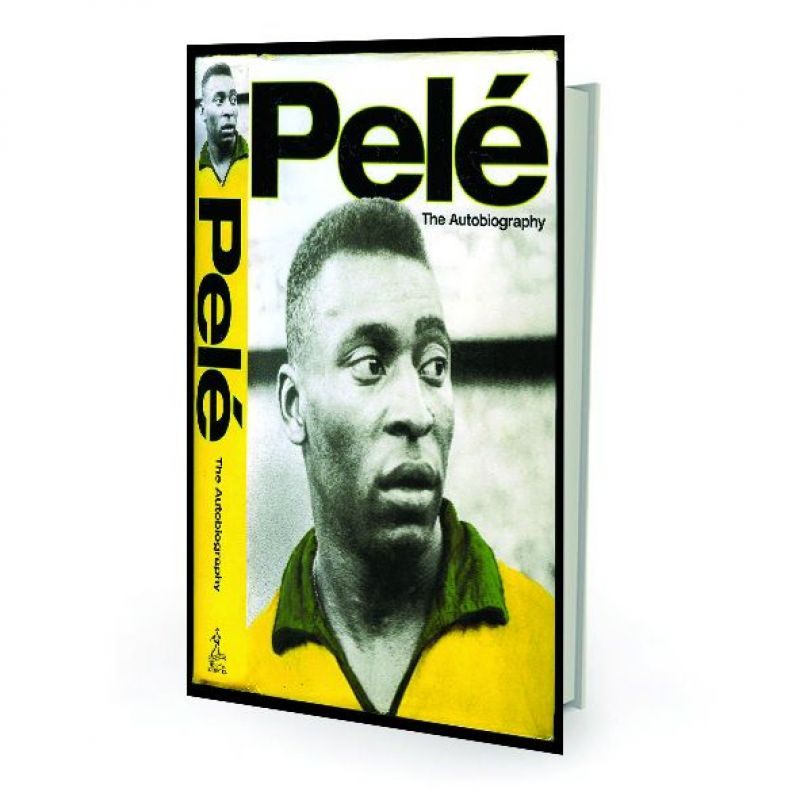 The other book that I like on this subject is Alex Ferguson: My Autobiography, the book encapsulates his wonderful life. He is one of the renowned figures in the world of football. He has been quite a character, and a very interesting man. It is a very candid book.

My favourite book  on soccer is Soccernomics by Simon Super and Szymanski. The book has a take on the sport that’s distinctly different. It lays emphasis on finding empirical evidence in the sport. Football has always been considered a game of perceptions and Soccernomics takes one on a journey of breaking several myths associated with the game.  It could be fairly disappointing for football fans in general as the book talks about how there are several reasons for bad recruitment including majority of the scouts tending to pick players for reasons other than talent. 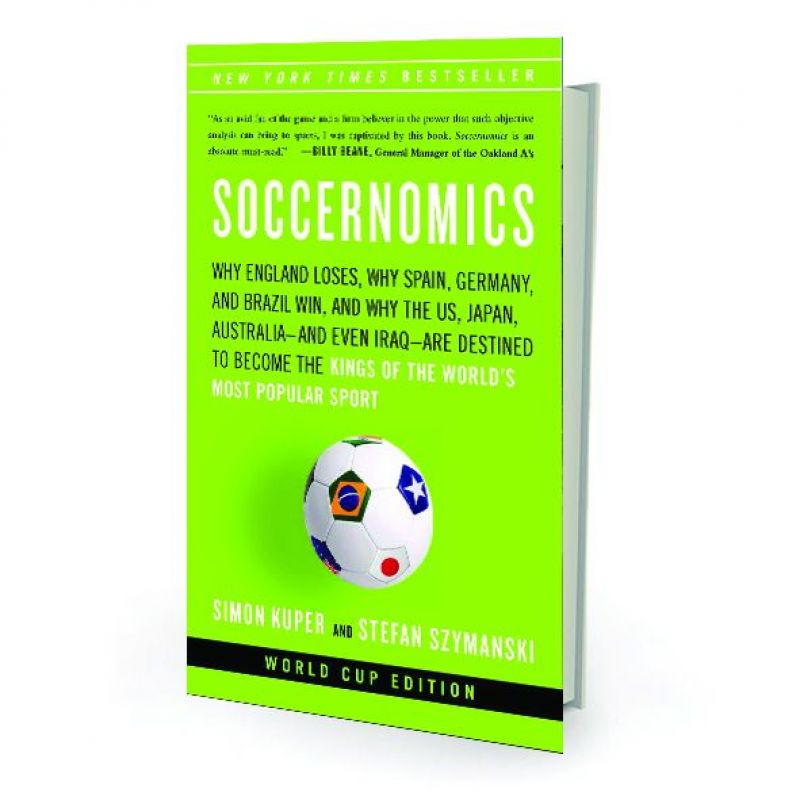 It speaks at length about football being a business of passion. The book is an excellent account of the many reasons why England loses at major tournaments. It speaks of domination of the Spanish football rising from Holland. Why penalties aren’t much of a game changer over a longer season as they are made out to be and why the US, India, Japan and Australia are destined to do well in football in the future. It’s a fascinating read for anyone who is looking to enter the sports industry.  As far as autobiographies are concerned Zlatan Ibrahimovic’s I am Zlatan is a rag to riches story and is a great read.