Hope amid darkness of war

Reza has a piece of advice for the younger generation: “One needs to be a multi-tasking visual storyteller. 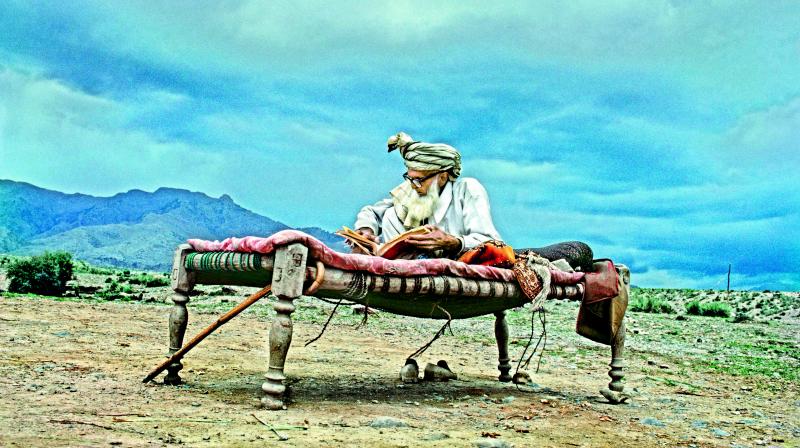 Photojournalist Reza Deghati has travelled the world and been a witness to moments of war and peace. Whenever at work in conflict zones, he was never sure if he would be alive the next moment or live to exhibit his works. He has been training women and children, through world-wide workshops, in visual media and communications to help them strive for a better life. His aim is to empower them to bring the humane life of these regions before the eyes of the world and also provide them an opportunity to earn a living. 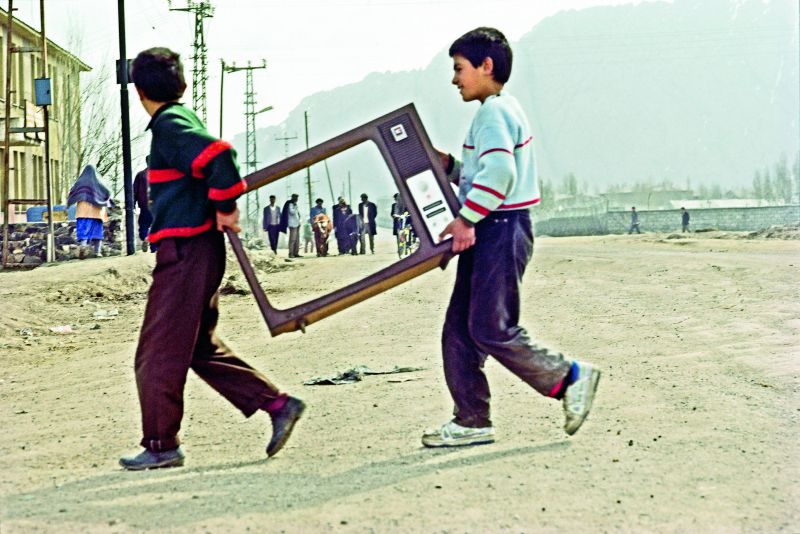 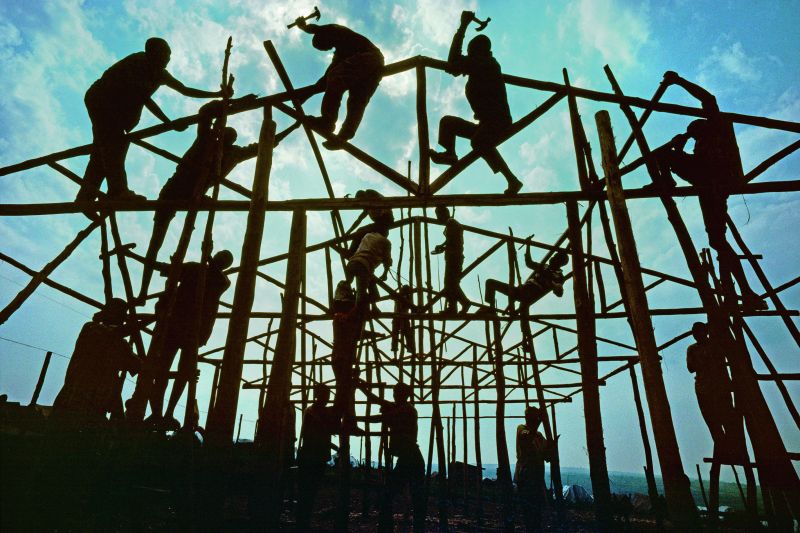 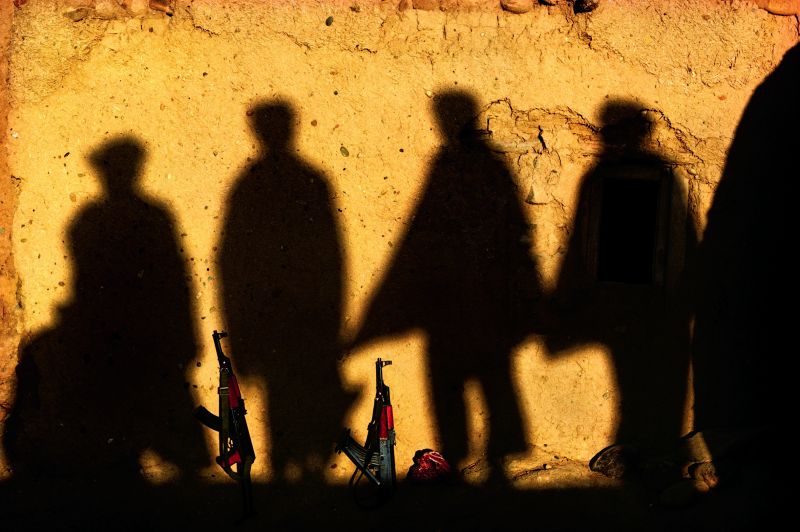 Fighters for Freedom in Afghanistan, 1983

Says Reza, who’s worked extensively for National Geographic, “For me photography is not about art, camera or technique. It is a tool to express one’s view and an opportunity to talk about the happenings in society. Photography can connect people and communicate about the injustice inflicted on ordinary lives in conflict zones. The power of photography needs to be channelised for the good of humanity. There have been situations where I have seen people dying in front of my eyes. Buildings destroyed in minutes, cities destructed. But the resilience of the people all over the world is the same. The survivors always have hope. After a short while they start the process of rebuilding homes, relationships and look forward to a better life.” 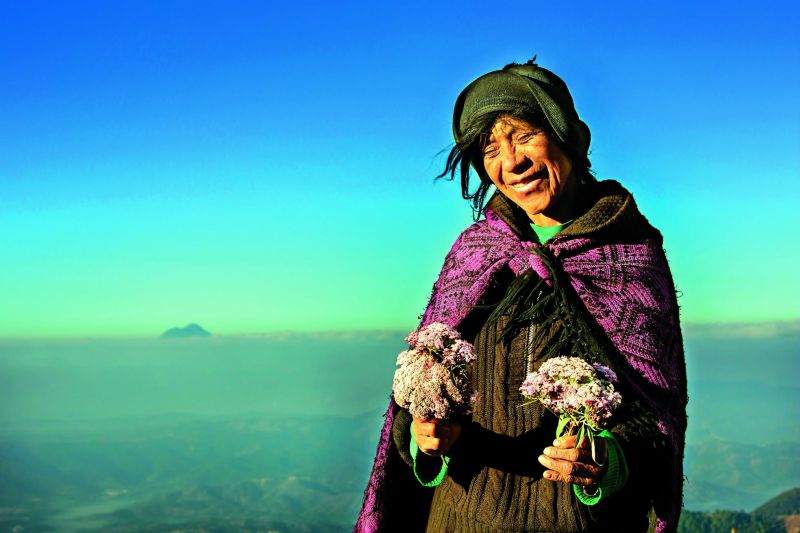 On the road to fields of Coffee, Guatemala, 2012 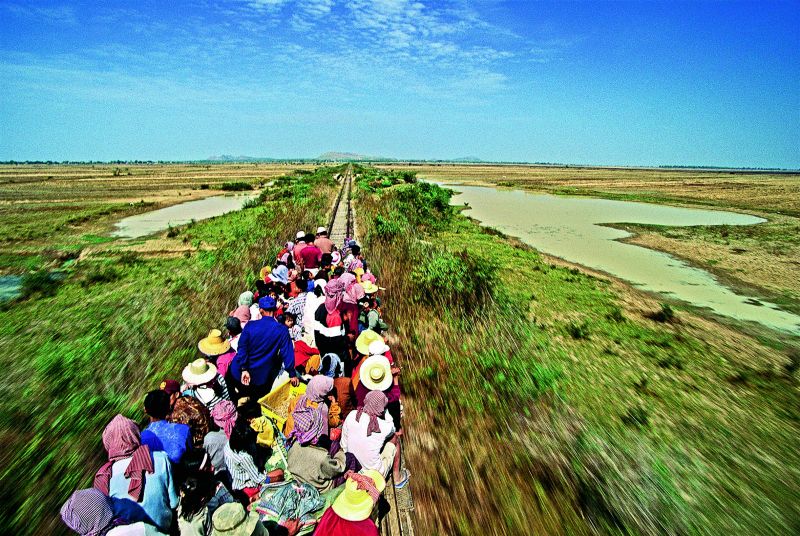 The impossible quest in Cambodia, 1996 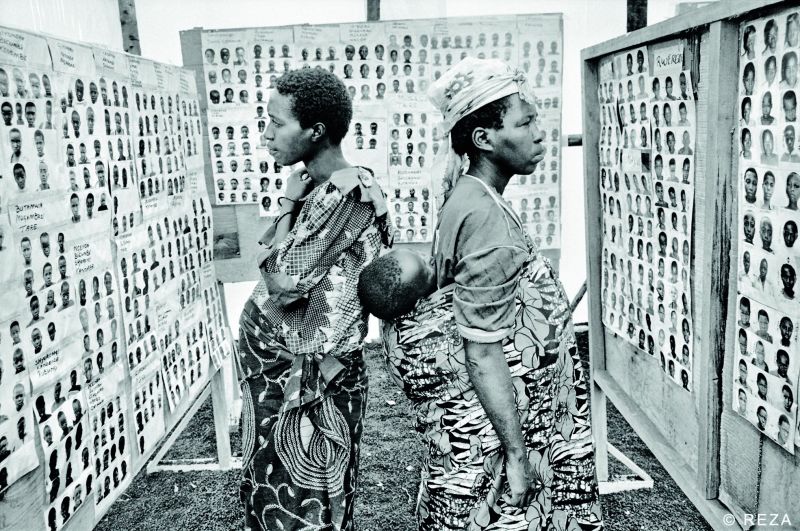 Reza has a piece of advice for the younger generation: “One needs to be a multi-tasking visual storyteller. One needs to understand the story, write narrations and also make short films. There is no need to go for costly high end cameras. Picasso used to create drawings on the sand with dead tree branches. It’s like asking Nobel Laureate Rabindranath Tagore which pen he used for writing his poetry. I have worked with small point and shoot cameras. Photography is evolving as a universal language. After all, the ancient civilisation used images through Egyptian hieroglyph images as a language. Every nation should create an opportunity to use images as a universal language. The younger generation is very connected and they have the power of information due to technology. This should always be used in a positive way,” concludes Reza. 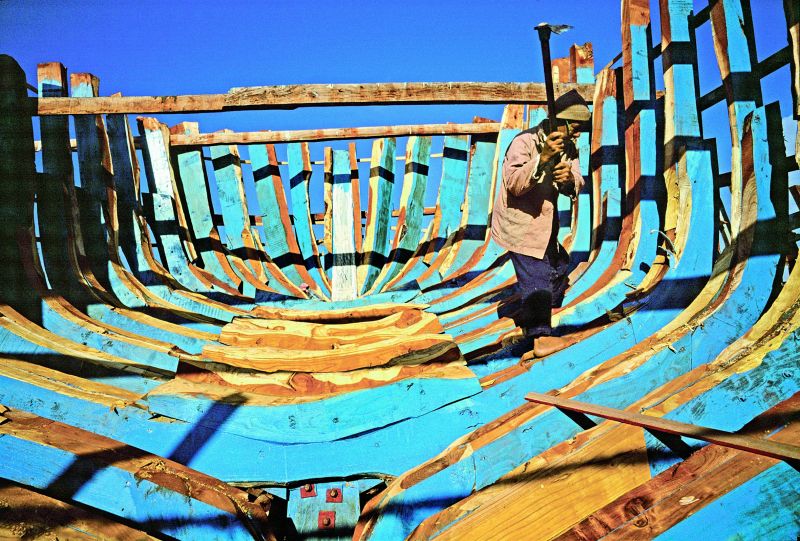 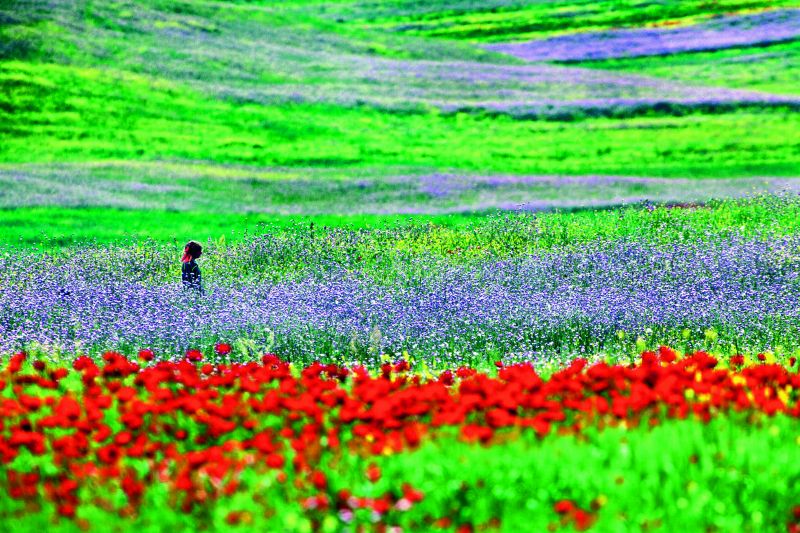 — The writer is a musician and freelance photographer