A cruise on the Rio Negro is one of the highlights of a trip to Manaus. 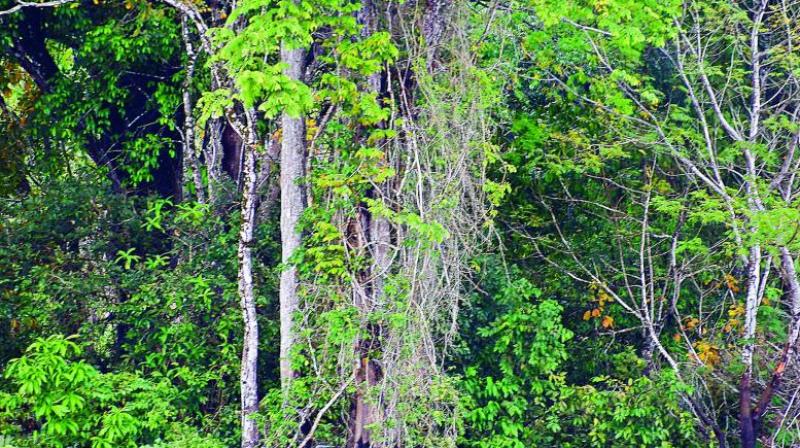 More than anything, it brought together naturalists, environmental activists and wildlife enthusiasts from around the world.

Any visit to Brazil is bound to be one of excitement for the ardent nature lover.  I used to imagine that if one were to dig a deep hole from our part of the world, one could easily come up for air on the other side of the globe near the equator, Latin America to be precise. This was magical realism for us when we were young. So when I got an invite to give a plenary lecture at a conference organised by the Federal University of Amazonas, Manaus, in northwestern Brazil, my excitement knew no bounds. Of course, Brazil is different from the rest of South America — the people there speak Portuguese.  The flight to Brazil was a bit too long and tedious but the warmth of the tropical sun and the people compensated for all the routine drudgeries at airport terminals during transits.

Manaus is indeed exotic because it is a city on the fringes of the Amazon. The University itself was profoundly green and so very well maintained. Indigenous plants with large leaves and deep green fronds grew right up to the edge of the roads and the wilderness was everywhere. Birds and insects flitted in and out of tall evergreen treetops and the sunlight tiger-striped the corridors and lawns. The conference was hosted by the Association for the Study of Literature and Environment (ASLE Brazil) and the theme of the conference was the demise of nature. More than anything, it brought together naturalists, environmental activists and wildlife enthusiasts from around the world.  The highlight of the conference was when some of us got together for a cruise down the Rio Negro that is a major tributary of the Amazon. 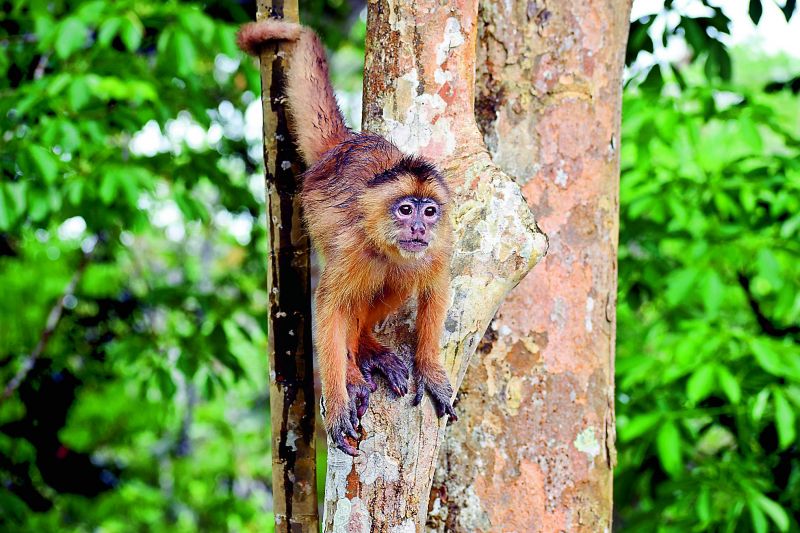 The Rio Negro is called of because of the darkness of the river’s waters. But if you were to scoop some into your palms, the water would sparkle in its natural transparency. It is black on account of its rich mineral content. After some distance, the water merges with the River Solimoes, and here we cruise along the waves of the intersection (Encontro das Aguas, as the Brazilians say). It is quite strange when the yellowish whitish Solimoes runs into the dark waters of the Negro; there is no intermingling or mixture: the waters just run along for miles like that. Together, they pour into the Amazon and the river mouth is so wide that I couldn’t see the horizon anymore. The Amazon is no doubt the widest at this point. 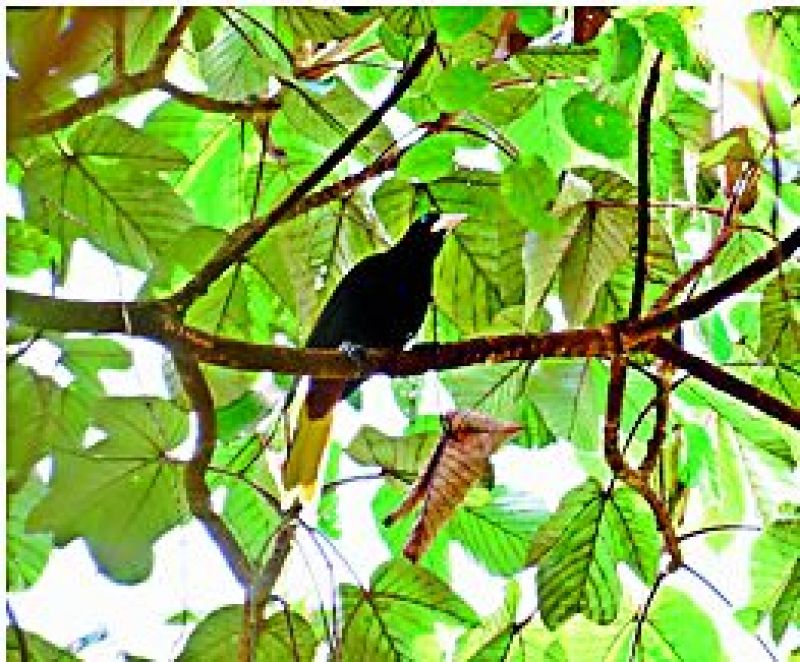 About 30 kilometres upstream from Manaus on the Rio Negro after it flows into Solimoes, there is a settlement of tribals. They call it the Tupi Reserve. It can be reached only by motor boats from Manaus. Indigenous people from further deep in the Amazon jungle — probably the Dessana tribe — now live here. Here they dance, playing on their pipes… a strange rhythm! In the intense quiet of the jungle, I watched a small boat dance in the wind and waters while the tribals danced.   Everything else was quiet. Nothing else moved. 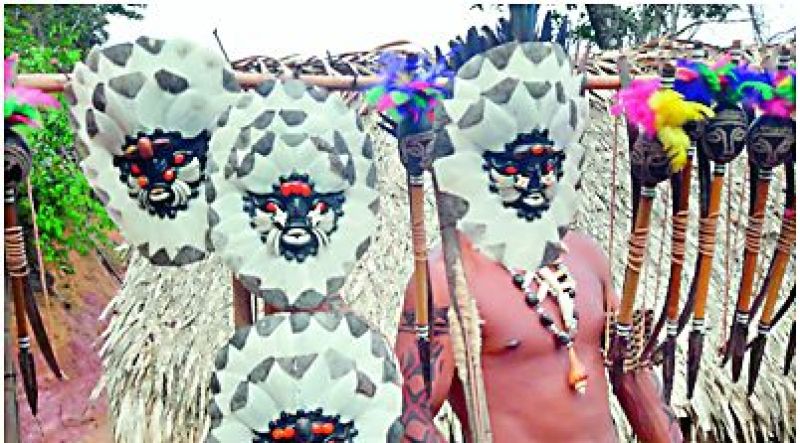 The whole performance lasted less than an hour and by then, the afternoon shadows had started lengthening on the river. Later, while returning, I bought a small bow-and-arrow and a blow-pipe from them as tokens of my visit to their beautiful village. While I handed over money in exchange, I felt a deep absence in my insides and I was quite unsure whether I was helping them or whether this was an irreverent act, a profane transaction in the midst of the pristine forest. The trees and birds were still quiet when we took the steps toward the boat.

(The writer is a professor and former chair, department of English, Pondicherry University)