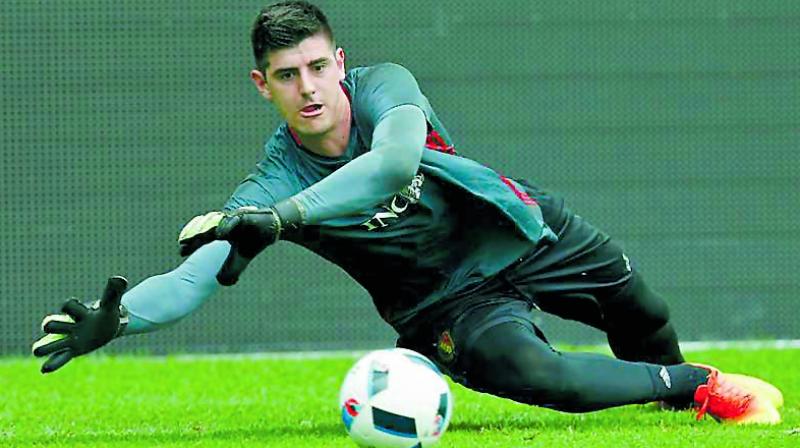 Like every other football fan on this planet, I’m looking forward to the World Cup 2018 with excitement. My favourite teams are Spain — predictable as I’m Spanish — followed by Argentina, Brazil and Germany.

Spain has always been a great team. The U17 Spanish team proved its prowess when they made it to the finals at the recently-held U17 World Cup. The scenario at the soon-to-be-held World Cup 2018 in Russia will be no different. Spain’s national team is made up of a great set of players captained by a capable Sergio Ramos.  In my opinion, the present Spanish national football team is the best in recent times, considering their style of play, greater ball possession.

My second bet would be Argentina as Messi is my favourite player. I think he deserves to lift this coveted trophy. This may probably be his last opportunity. The Argentin-ian squad may not be very strong on the pitch but with Messi, absolutely anything can happen.

Brazil also has a fantastic set of players. Though, Neymar absolutely has to take a step forward and perform if he wants to be considered among the footballing greats.

Germany, is a reliable, and consistent team. They always make it to the knock-out stages and I’m certain this year we will witness the same. 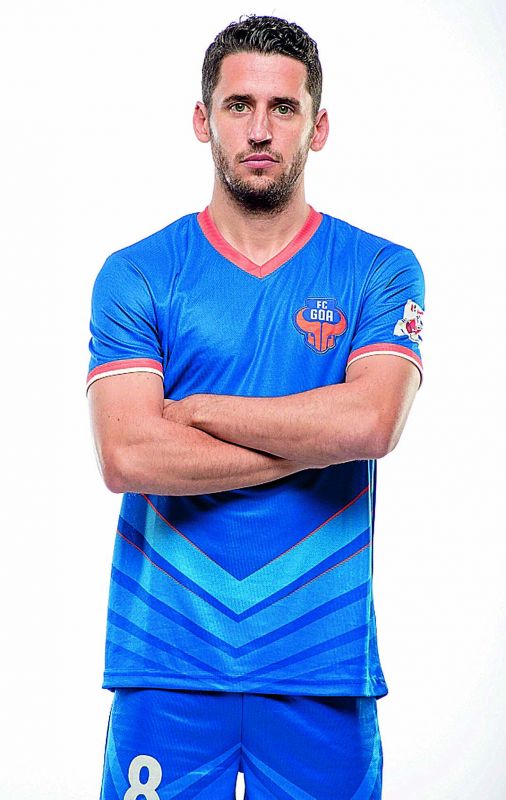 Coro was highest goal scorer and winner of the Golden Boot at the Hero Indian Super League, 2017-18

France, Portugal and England are strong teams but I doubt they will play a big role this year. I do not foresee their star players — Antonio Griezman, Cristiano Ronaldo or Harry Kane leading their teams to the final stages.

For me, Belgium is a team to watch out for. It has a good line-up of players. Their goalkeeper Thibaut Courtois is fantastic. The team has a fiercely attacking line-up with Eden Hazard, Kevin De Bruyne, Lukaku and Dries Mertens. In defence Thomas Vermaelen and Toby Alderweireld stand out. I like the team’s set-up, they have great potential.

Another team that could surprise is Poland which plays an incisive game. Apart from Lewandowski, it does not have any super stars but are a serious team of great quality. Colombia and Uruguay can reach far in the tournament too with threatening attacking players like James Rodriguez, Radamel Falcao, Carlos Bacca, Luis Suarez and Edinson Cavani, respectively.

Teams like Peru, Ireland or Switzerland are not going to give us any surprises. An underdog might make it to the quarter stages, but with such strong teams battling it out for the title, it’s highly unlikely.

Players to look out for at the World Cup this year: Lionel Messi and Neymar.
— The writer has over 250 appearances in LaLiga. Coro started out at Espanyol in the ‘B’ Team before being promoted to the first team. After signing on for FC Goa last year, Coro took ISL Season 4 by storm by scoring a total of 18 goals