The Brazilian took over from Dunga, and has turned a wonderful group of individuals into a strong unit who function well. 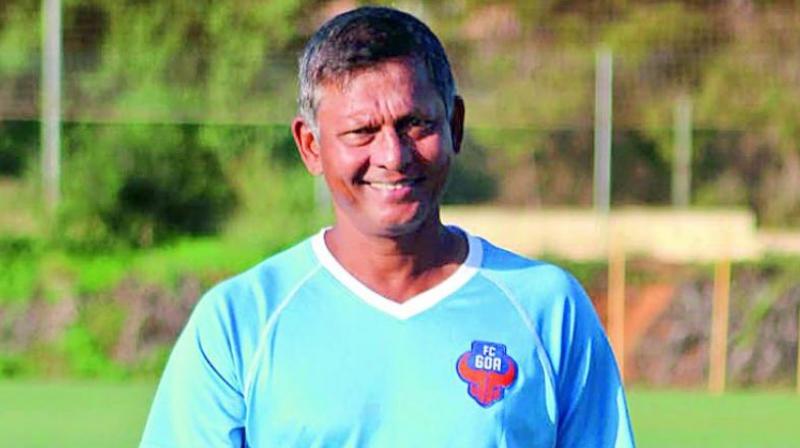 With less than five days to the World Cup, the teams will be moving into the last leg of preparations. The national coaches and managers will be spending time working out best combinations and during the first few days, we are likely to see certain patterns emerge.  Through the course of the past few weeks, certain managers have made a mark. The first manager who is likely to have a deep run is Tite. The Brazilian took over from Dunga, and has turned a wonderful group of individuals into a strong unit who function well. The great weakness of the hosts of the previous World Cup was the defensive frailties but they seemed to have plugged that gap well in the qualifying stages, once Tite took over. He has the respect of his squad and that will stand him in good stead.

Tactically, he is astute and his man management will be under the scanner when dealing with the likes of Neymar, who is recovering from injury. Another key decision he will be making is the choice between Roberto Firmino, who had a wonderful season at Liverpool and Gabriel Jesus who continues to make a mark at Manchester City. Regardless of who plays, Tite has built a machine that is not reliant on individuals. They may have Neymar who is a central figure, but the five-time world champions won’t be relying on him alone, like they did last year.  The next manager who I suspect will do well once again is Joaquim Low. The German has been in charge for 12 years now and with the defending champions continuing to produce world class talent, he is spoilt for choice.

The squad largely picked itself and is based on a strong spine of Neuer-Boateng-Kroos-Muller. The key questions for Low will be deciding on his starting goalkeeper. Neuer, who is a guaranteed starter in normal circumstances hasn’t kicked a football in over a year and with Ter Stegen doing his prospects no harm, the toss up seems rather even. The key for Low is to get the best out of Mesut Ozil and Mats Hummels who are both coming in from indifferent seasons.  I greatly look forward to seeing Jorge Sampaoli. The Argentine has an infectious personality. His dedication to pressing and high tempo of football ensures his teams are a must-watch. With one certain Lionel Messi in his side, it will be interesting to see if Sampaoli can take Argentina further. Much of his success, as is the case with all managers who work with Messi, is centralising the team around the genius. If he can find a way to get Messi to maximise his ability to win games, Argentina will go deep.

A few other coaches who are bound to have an eventful tournament are Roberto Martinez who has the keys to a golden generation of talent in Belgium. On paper, they seem destined to go far. Whether Martinez achieves that is another story altogether.  On another front, Gareth Southgate has also picked a very young, vibrant English team. Managers like Didier Deschamps, Julen Lopetegui and Fernando Santos, will manage traditional European heavyweights France, Spain and Portugal well.   An exciting tournament lies in wait with managers scripting the storyline.

— The writer is the technical director, FC Goa.