It’s the romantic in photographer Joseph Radhik that adds love to his frames. 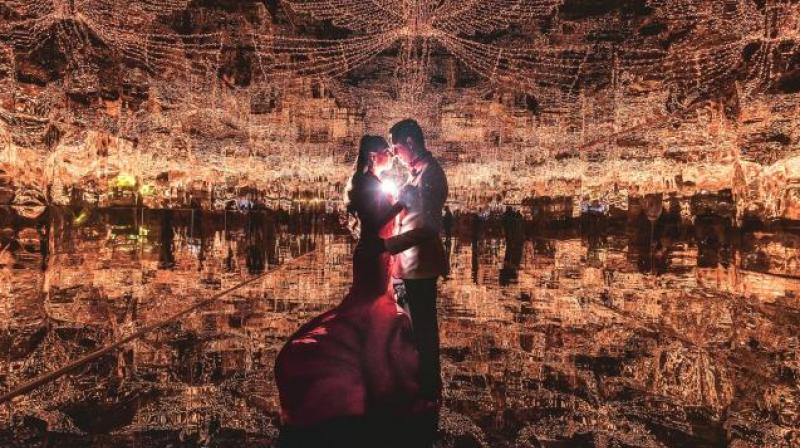 Joseph reveals that it is by incorporating the locales that he creates new and beautiful compositions out of every single frame.

Joseph Radhik’s name has become almost a household one — especially for Virushka fans — ever since the photographer covered the celebrity couple’s wedding and engagement photo shoots. However, when the shutterbug got his first camera from his father in 2001, he never thought that it would lead him down the path of fame. Having completed his graduation at an IIM, Joseph’s career took a sharp turn when he decided to follow his passion. 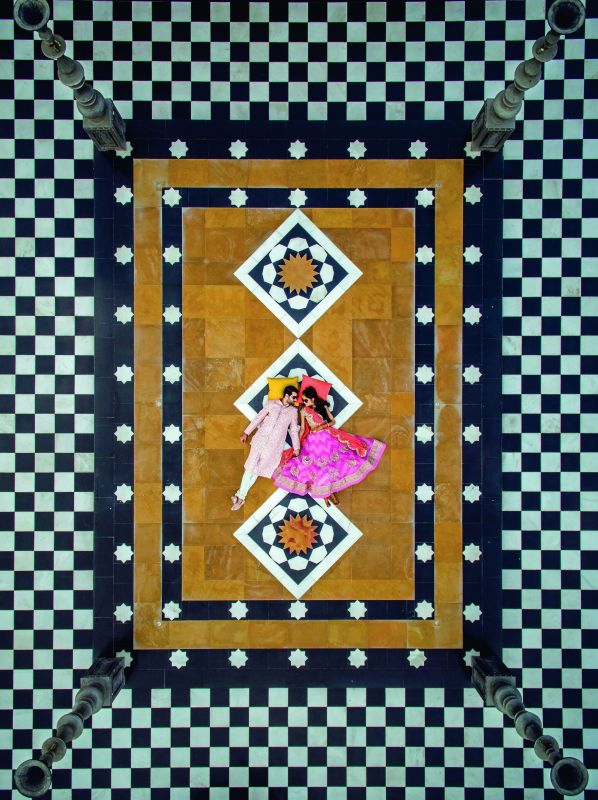 Looking back at how he began, Joseph says he owes it all to a strong support system. “I got here by taking a leap of faith and by having a solid support system that helped me take that leap,” he grins. “I’ve been photographing things since 2001, and it was 10 years later that I decided to pursue this professionally. By that time, I considered myself a competent craftsman and the decision that I had to take wasn’t one about a career shift but whether I’d enjoy doing this. Today, eight years later, I can confidently say that I love it.” 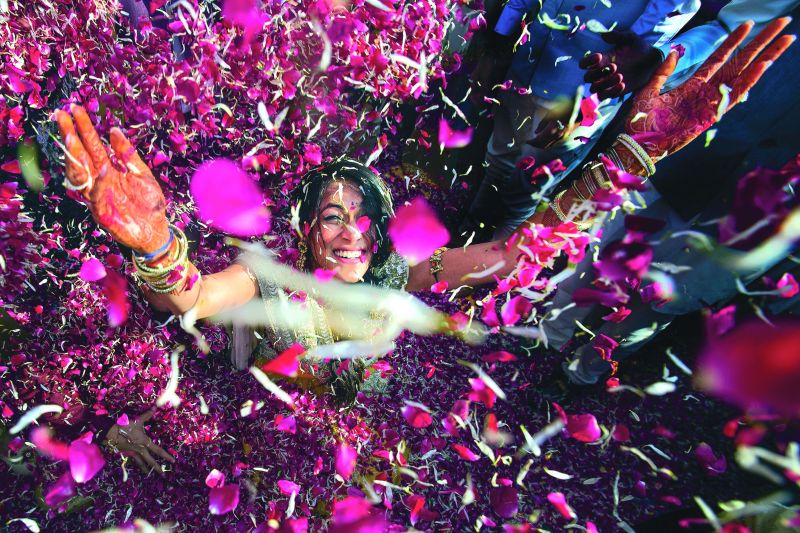 Although one would think that the world of wedding photography would grow to be a blur of faces and rituals, Joseph reveals that it is by incorporating the locales that he creates new and beautiful compositions out of every single frame. “Even if the backdrop or location is something as simple as your own home or your parents’ home, it is essential to incorporate it,” he explains, adding, “The context, the details, the bigger pictures and the small emotions are all necessary for timeless stories!” 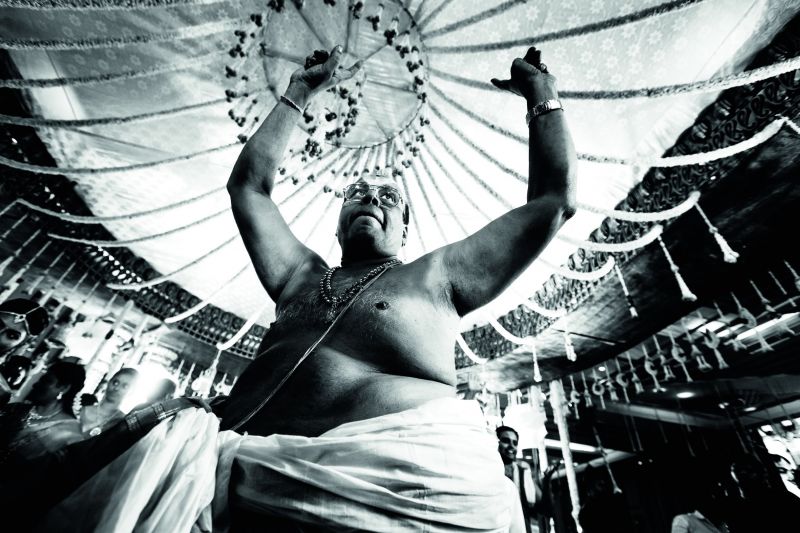 Indeed, some of these locales have been quite interesting.  Joseph recalls shooting a wedding that took place on the cliffside of Sorrento, overlooking Mt. Vesuvius. And Italy seems to be somewhat of a favourite for the photographer, who recalls some of his most memorable photo shoots being from there. “One of them was a 900-guest luxury wedding in Rome, where we witnessed John Legend perform live, and of course, the 35-guest wedding in Tuscany which received a lot of media attention lately,” he says, hinting at the Virushka wedding. 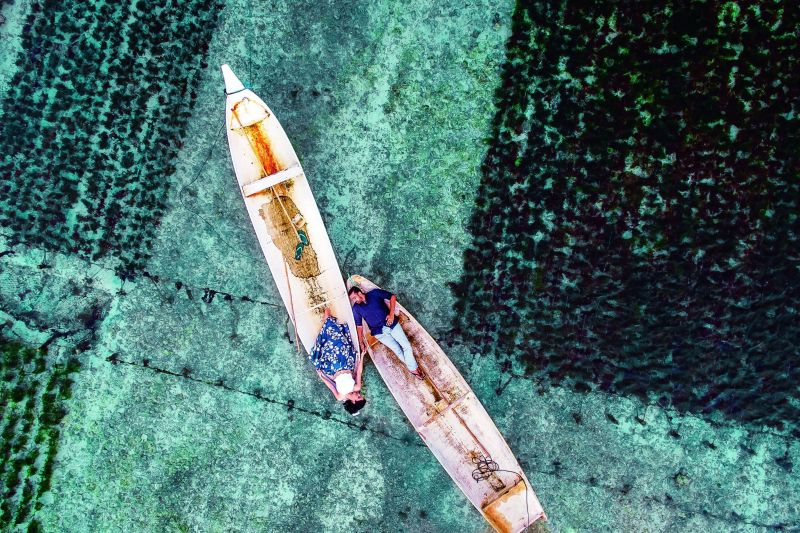 Elaborating further on how it felt to shoot the wedding, Joseph says, “I felt happy to be there, to be a part of a celebration so intimate, to know that you are one of very few who are in the know about such an event, and to know that someone that good placed their faith in your art for their biggest day. Happiness sums up both the wedding and my own state at that wedding.” 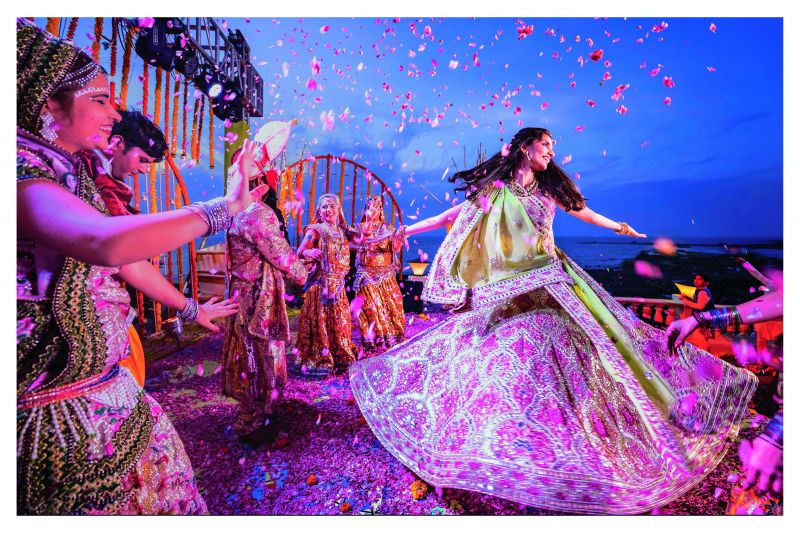 However, it is not just foreign cultures and venues that the photographer loves to click. Some of his most favourite and intimate wedding shoots have been in India. 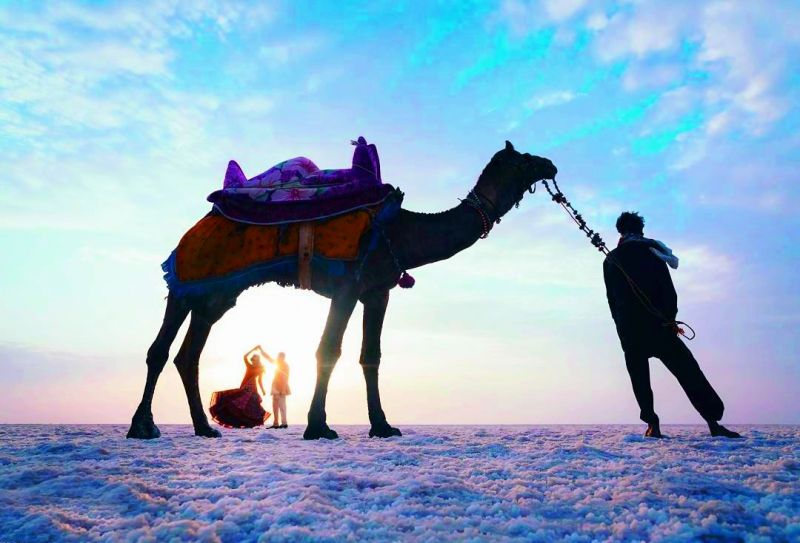 Though he has done wedding shoots for the rich and famous including Asin and Rahul Sharma, Masaba and Madhu Mantena, Dipika and Dinesh Karthik, Sheethal and Robin Uthappa, Sneha and Allu Arjun, and Upasna and Ram Charan, it is the unique nature of these weddings that draws him. He recalls, “One of my most memorable shoots was a wedding in Haridwar, with 1,50,000 guests from 40 countries. And lastly, there was a 90-guest wedding in Lucknow in a farmhouse. This one was extra special because it was my own. I shot a photo of the bride on her wedding day and I’m told she likes it.” 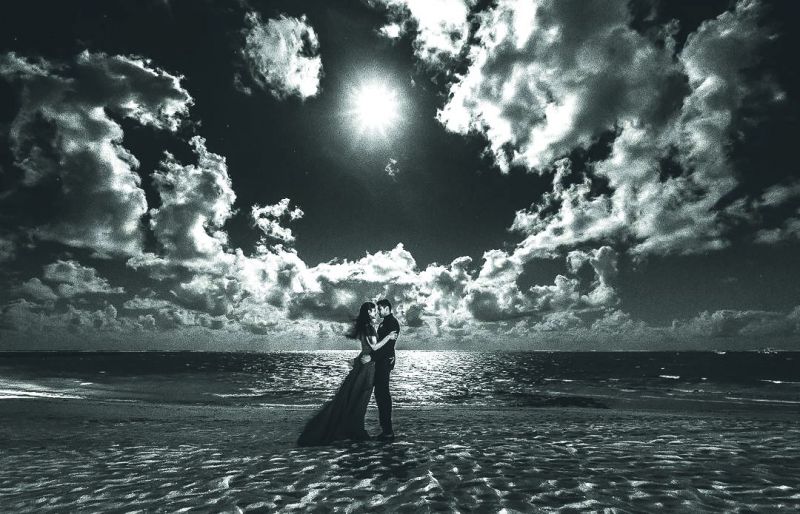