During the academic phase of his career, Prasenjeet discovered that a large gap exists between scientists and non-scientists. 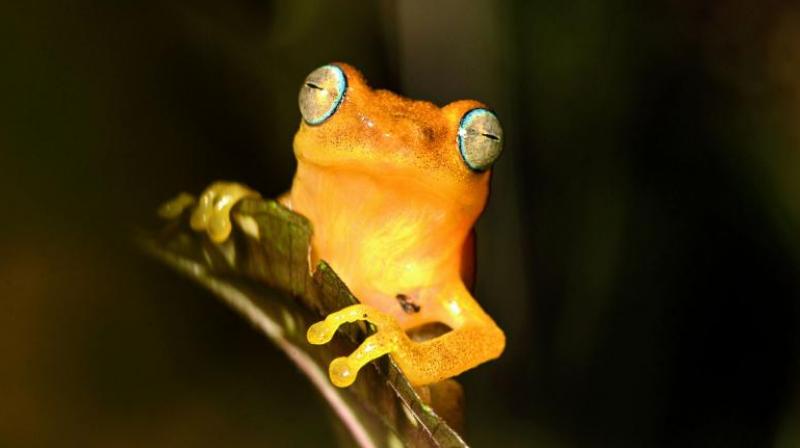 Raorchestes manohari is a habitat specialist that prefers bamboo forests.

Nature is full of interconnected and endless patterns, and photographer Prasenjeet Yadav’s passion is to identify these patterns and tell their stories to a larger audience. Born into a family that loves nature, Prasenjeet, a natural history and science photographer was introduced to Nature’s mysteries at a very early age and soon developed a passion for sharing his experiences. “My passion got wings when I was introduced to photography. For the first time, I had a tool that could give a face to my stories. I trained to become a molecular ecologist, and during my research career, got a deeper understanding of natural processes and patterns,” says the molecular biologist-turned-photographer, who is currently working on projects funded by National Geographic. 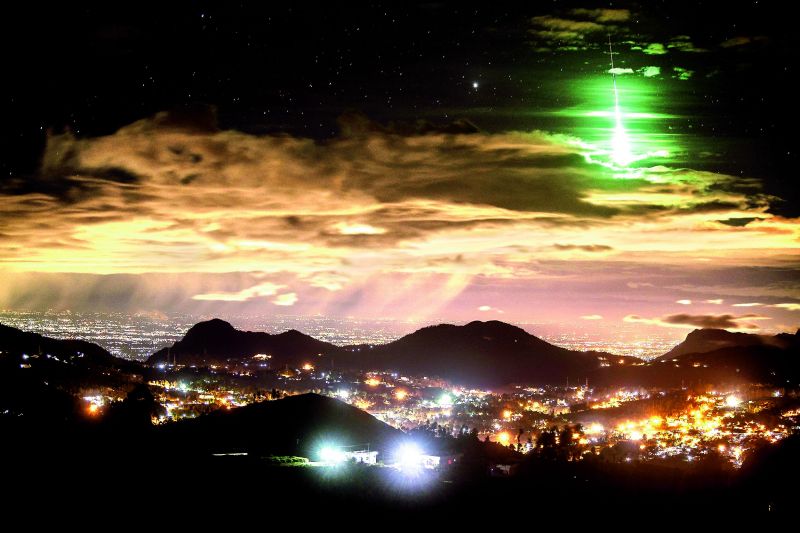 During the academic phase of his career, Prasenjeet discovered that a large gap exists between scientists and non-scientists. This realisation made him switch from being an active researcher to a science photographer.

“Today, I collaborate with researchers, conservationists and managers to communicate environmental, science and conservation stories through a visual medium to large audiences. In 2014, I received a National Geographic Explorer’s grant to create a story on the evolution of the Sky Islands in India’s Western Ghats,” explains Prasenjeet, who recalls that his first story took him to the Eastern Himalayas where he worked with researchers to document the effects of climate change on local biodiversity. 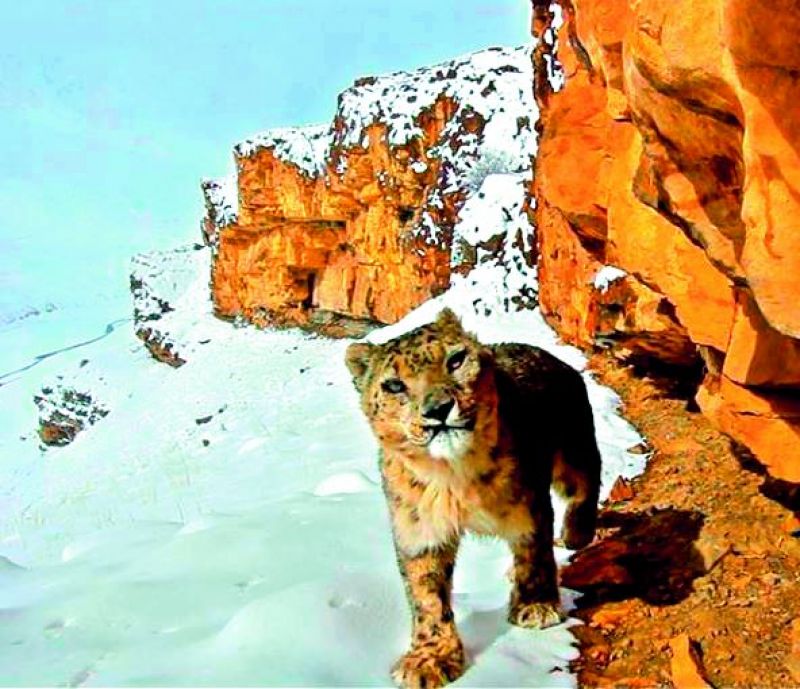 This project gave the researchers a powerful visual medium to explain their project to the public. “In 2015, I got an opportunity to conceptualise and edit a story on ‘Urban Wildlife’ for National Geographic’s “Your Shot” programme. The assignment received a global participation of more than 15,000 images and now serves as a repository that sheds light on the many aspects of wildlife that live in urban environments. Not only was I able to create awareness about urban wildlife amongst a broad audience, but I was also able to give these otherwise ignored urban species their ‘wild’ identity back,” says Prasenjeet, who is represented by National Geographic Creative and is currently working in Central Asia’s high mountains and the Western Ghats of India. 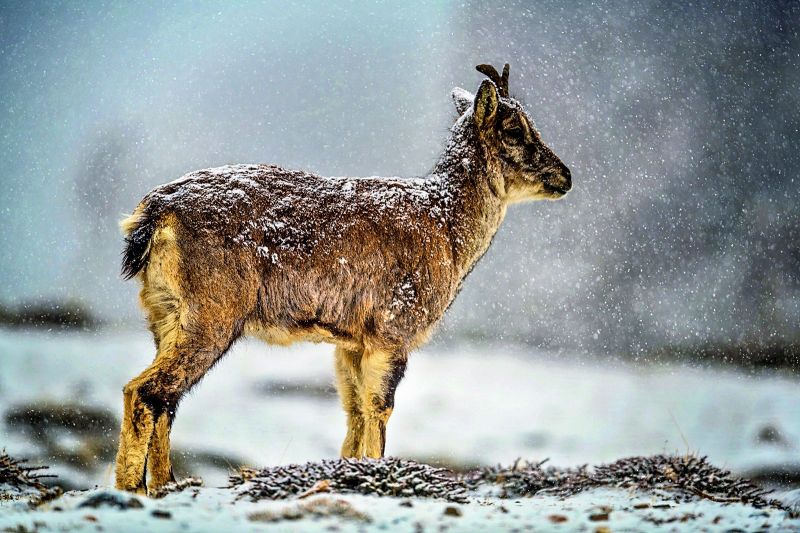 Blue Sheep at at Tibetan plateau

Turns out, the photographer got into science because he was curious about the natural world around him. “Although science allowed me to feed that curiosity, I felt that what I was learning, discovering and understanding about nature was restricted to my science community. One of the reasons is that the language of science is objective and technical, like it has to be. But I decided to bridge this gap by telling science stories in a simpler language without compromising on the details of the subject,” he explains, adding, “Being a passionate photographer all my life, I feel that the story conveyed through a visual medium is much more appealing to a larger audience. The camera is a great tool that can take a moment from time and give it to infinity. And since I had access to this tool, I started collaborating with researchers as they are the real gatherers of information and using pictures, I started telling their stories to a larger audience.”

A fellow collaborator and I had been on the road for a few days, looking for a shot in Udhagamandalam, Tamil Nadu, that portrayed how the mountains were not only isolated by deep valleys but also by enormous urbanisation. After scouting around for a few days, we zeroed in on a location between Udhagamandalam and Coonoor; we were on the Udhagamandalam Mountain, looking down on Mettupalayam town. I set up my camera and started the time lapse at around 1 am for 999 images at a 10-second gap and a 15-second exposure. The next afternoon, I was reviewing my images and was astounded when I found this picture. This is probably the only composed photo of a green meteor; no photographer can plan this shot! Everything else in the image was hard work, but for those 15 seconds, I was the luckiest photographer on the planet. It was titled “Serendipitous Green Meteor”.