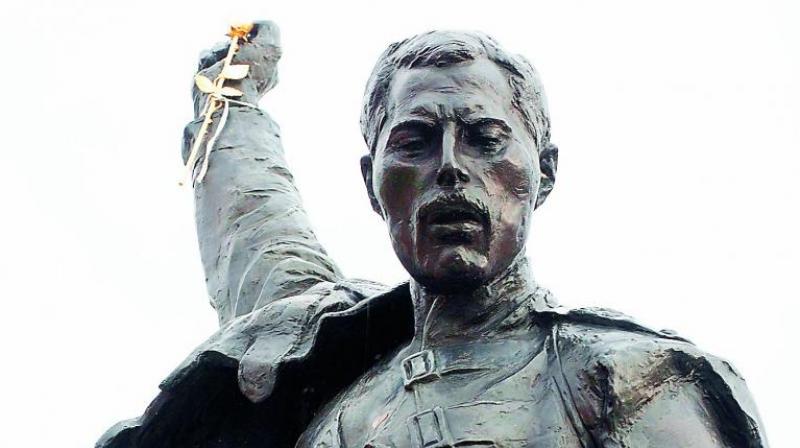 As music enthusiasts across the world queue up to watch Bohemian Rhapsody — the blockbuster biopic on British rock band Queen’s larger-than-life frontman, Freddie Mercury, I am reminded of my days in Montreux. The resort town on Lake Geneva was where Freddie spent his last days and even composed and recorded a number of albums including the chart-toppers such as Under Pressure and Mother Love (which was recorded just before he passed). When the crowd pleaser known for his showmanship wasn’t touring the world, he would resign with his band to Mountain Studios in Montreux, Switzerland. Freddie’s romance with the retreat town nestled at the foot of the Alps, began when he recorded the album Jazz during the Montreux Jazz Festival in 1978 and was drawn by the serenity and seclusion it offered. In an interview, he famously said, “If you want peace of soul, come to Montreux”. For Freddie, the Swiss wonder was also a safe haven from the press after he was diagnosed with AIDS and the band permanently moved into this space and began composing all her numbers from the very studio. 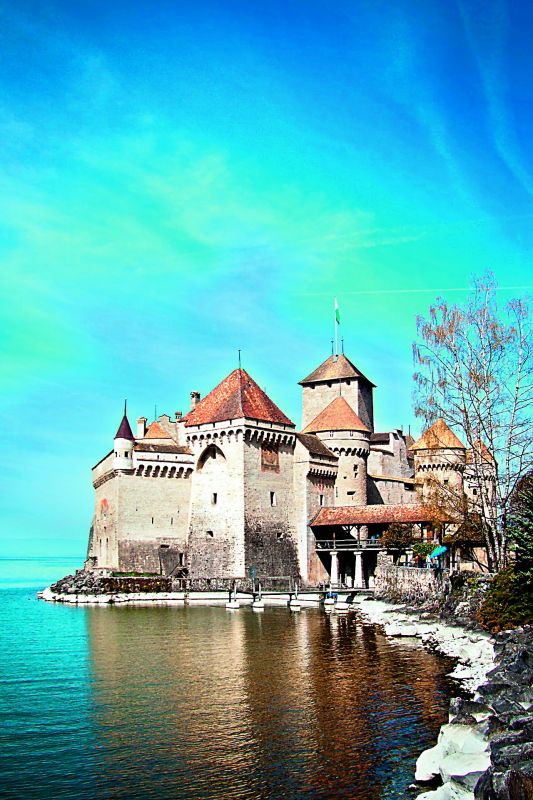 During my visit to Montreux, I decided to visit the famed studio. Located inside a gilded casino on the second floor, I could hear A Kind of Magic being blasted even before I could get past the door. Being an off-tourist day, I had the studio to myself. As I meandered through the three-room studio, it was an exhilarating feeling to imagine that I was sharing the very space where all the magic took form and tune. Tall glass cases had on display, scraps of paper containing hastily-scrawled lyrics. The main sound console is a replica of the original and a brass plate marks the spot where Freddie would stand while recording his chartbusters. The walls bore signatures and handwritten tributes to the band’s frontman. I am informed that Mercury Phoenix Trust, which was setup after Freddie’s demise by the band members, maintains this museum experience. 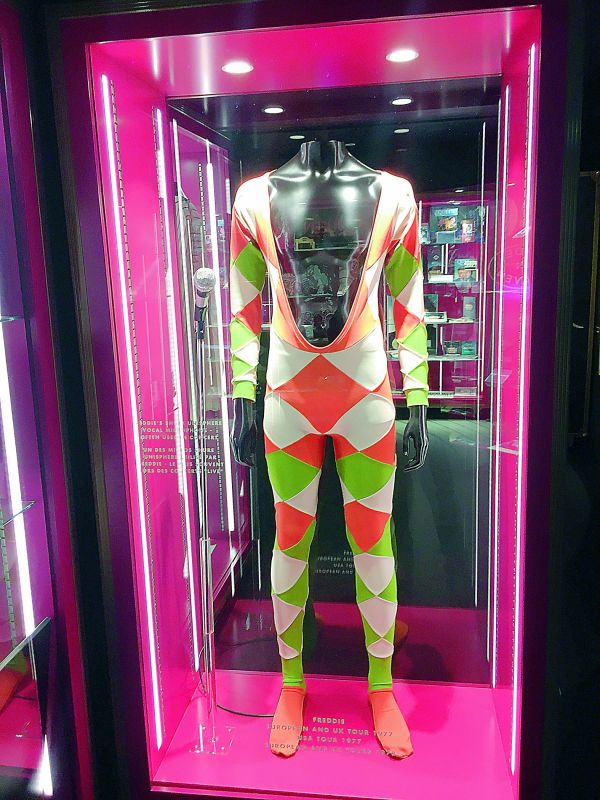 And Freddie is a true hero of Montreux. Even the waterfront adorns an impressive bronze statue of him where fans visit daily to pay their tribute by leaving flower bouquets under the monument. Montreux enjoys a temperate climate and is pleasant year-round. The two-mile promenade, lined with flower plants leads to the medieval Château de Chillon that sits on the lake. I am transported to the Middle Ages as I walk across the covered bridge into its walled courtyards. Rough-hewn stairs lead up to palatial rooms with magnificent fireplaces and lead-latticed windows overlooking the lake. The rocky dungeon apparently inspired the poem by Lord Byron and his signature still adorns one of the walls of the castle. The first written mention of Chateau de Chillon dates back to 1150 when the Counts of Savoy controlled the fortified castle. In the 13th century, these lords extended their power over the Vaud region. Under Pierre II of Savoy, whose mother hailed from Geneva, the castle was refurbished, not just because it offered strategic views of lake shipping, but for its breath-taking location which made it a seductive summer residence for the counts. By the 16th century, the castle had fallen into disrepair. It’s then lords, the Bernese counts, swept it out and spruced it up again. Much of what we see today as we walk the flagstones and look out from the towers is their work. Over the centuries, it has served as an armoury, warehouse, prison, hospital and is presently, a tourist attraction.

There’s plenty of scenic beauty in Montreux but Lake Geneva is one of its real charms. Whether you take a stroll by its gorgeous shoreline or take in the serenity of the still river from the window of your hotel room, it is a sight that has the ability to transport you to a place where nothing hurts. And if Freddie’s chartbusters are anything to go by, his muse seems only fitting.